A council is scheduled to debate stripping Prince Harry and Meghan Markle of their royal titles after a petition received thousands of signatures calling for the removal.
Irish Tatler Staff 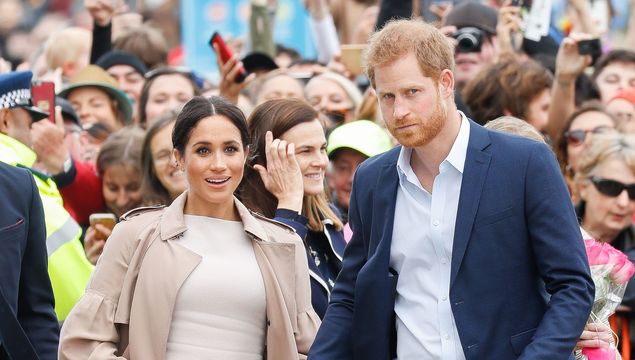 Brighton and Hove City Council will today cast a vote.

The council wishes to reject the usage of the Sussex titles as members believe that it is morally wrong and disrespectful to the county of East Sussex.

The petition aims to establish a precedent that Brighton and Hove Council will no longer afford official hospitality to those with Royal or aristocratic titles nor make usage of those titles in official documents as these titles are arbitrarily and unfairly acquired.

"As residents of Brighton and Hove, we call on Brighton and Hove Council to not refer to these individuals by such titles which we believe to be entirely non-democratic and symbolic of the oppression of the general public by the wealthy elite.

"Neither will Brighton Council invite or entertain these individuals nor afford them any hospitality or courtesies above and beyond that of an ordinary member of the public."

The petition has now been signed by more than 3,800 people and will be discussed by the council on Thursday.

The royal couple were bestowed with the titles by the Queen following their royal wedding in May 2018.

The announcement on the royal family's website reads: 'The Queen has today been pleased to confer a Dukedom on Prince Henry of Wales. His titles will be Duke of Sussex, Earl of Dumbarton and Baron Kilkeel.

Because of this, Her Majesty is the only individual with the power to strip the couple of the title, if she so wishes.

The petition will be debated today by Brighton and Hove City Council.