Meghan Markle Is Single-Handedly Saving The Royal Family – Here's How

The royal baby will likely be raised a feminist, with his parents trying their best to avoid gender stereotypes. 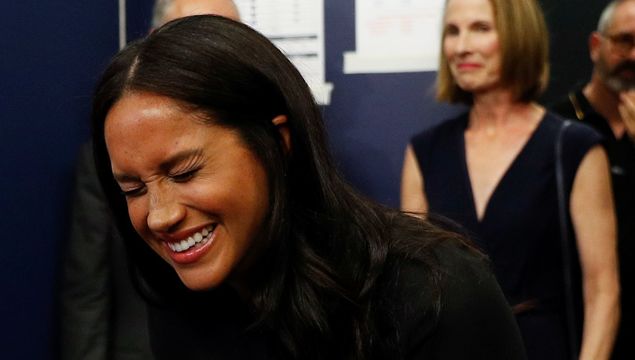 *This piece was originally written in August 2019, but still feels true now.

Prince Harry and Meghan Markle, the Duke and Duchess of Sussex respectively, have, for the very first time, presented their new heir to the world, and the British press, has been positively giddy with photo ops.

During the nine-month wait – only perpetuated by Buckingham Palace's announcement of a child to be born 'in spring 2019' – it seemed that no rumour was left unturned. 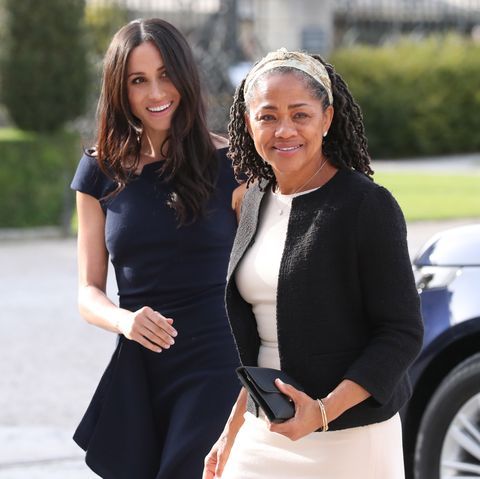 What exactly is it about Meghan that provokes such a pejorative reaction? Was it the same with Kate and we've forgotten about the strife akin to the pregnancy process itself?

From the beginning, the spotlight shone on her infiltration into conservatism HQ. She is, lest we forget, divorced, American, biracial and a feminist.

And, perhaps the most taxing element, the fact that she dares not only to inhabit the role of Duchess but also to make it her own.

Still, Markle's critics – catalysed by misogynoir, sexism and racism – have little to worry about. Yes, she is progressive but she bears no resemblance to the revolutionary socialists of times past.

She will destroy nothing, conquer nothing but, quite possibly, change everything. She will not bring down the royal family or anything it stands for. But, in 2019, she is precisely what it needs. 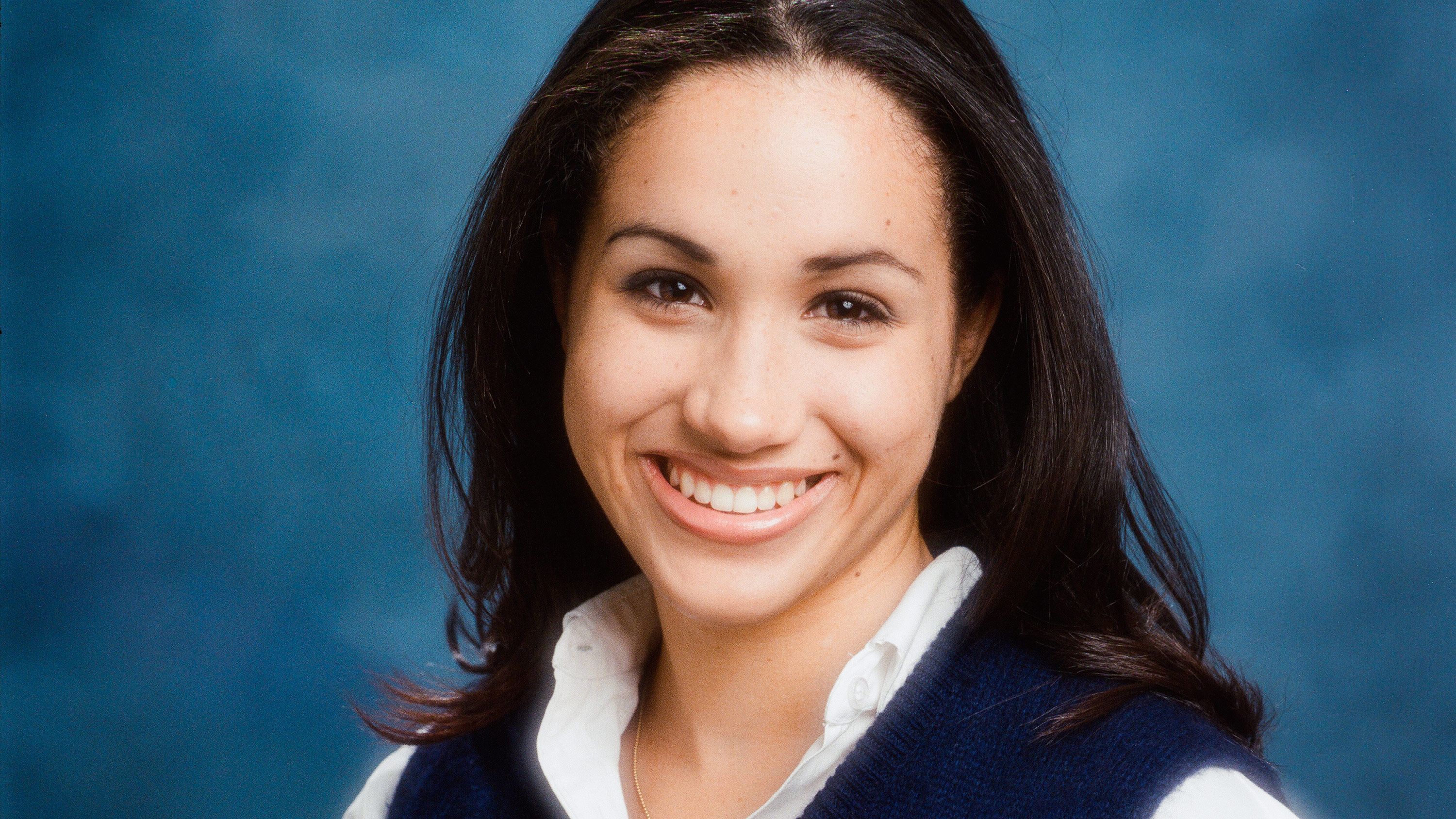 The scrutinisation of the royal family is not new, neither is that of their betrothed. Following in the footsteps of Diana, Wallis Simpson and, indeed Fergie, is Meghan – with a condensed dose of suspicion, given that no royal-adjacent ties pepper her lineage.

Where Kate Middleton boasts good breeding, Meghan boasts a general understanding of the world in all of its socio-economic class forms.

Deemed 'Duchess Difficult' by UK tabloids, Meghan has portrayed the American Dream throughout her tenure – as a mixed-race child of divorce who took odd jobs which eventually propelled her to stardom.

22 year old Meghan Markle's Hollywood portfolio shoot at the very beginning of her career. Via @dailymail

Her aggressive and sensationalised familial issues – caused by a few who seem solely motivated by money have been dissected internationally, showcasing that sometimes life is really difficult, even if you are a princess.

Markle will now take up the role of quasi-progressive Duchess, and mother, as only a daring self-made actress could: American nannies! Gender neutral nurseries! Sex worker interviews! Hugs!

It is the pushes into the modern realm like these that will galvanise the royal family to second guess status quo and grow more aware of worldwide changes outside of the gilded fishbowl.

For royal family commentators, the couple's matrimony should have come as no surprise. Meghan, a fast-tracked and forward-thinking feminist, and Harry, a well-reared renegade who heralds mental health and plays hopscotch with orphaned children.

People are as thrilled with their union as they are to find out that the royal family are Just Like Us. The public was once bewildered to hear that Queen Elizabeth II was breastfed and are now as beatific to hear about the couple's engagement over a roast chicken.

At the end of the day, it's her undeniable good nature and fervent feminist takes that will stand to her long after she's gone. Meghan has grabbed the baton from whence the late Diana left it by promoting everyday realism and shunning royal protocol.

Royal baby Archie will provide biracial representation in a country with a fraught relationship with mixed-race people.

His mother will provide a narrative that will shun snobbery and provide him with a perspective never before seen in royally British households. And his father will love him in the same way his mother did – wholly, fully and totally immersively in even the most trying of times.

READ: This is How Baby Sussex Differs from Royal Babies Past

READ MORE: Who Have Meghan and Harry Chosen As Godparents To Baby Archie?