The Rumours Were True! Meghan Markle Is Narrating A New Disney Film

It's the duchess' first official gig since stepping away from royal life.
Irish Tatler Staff 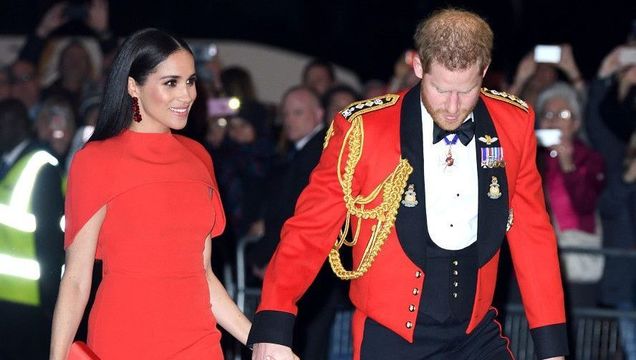 Meghan Markle has reportedly signed with a different kingdom: Disney.

The Duchess of Sussex is officially returning to the big screen.

Disney announced today that Meghan Markle is indeed narrating one of its newest nature documentaries, Elephant, which will be available to stream on Disney+ starting April 3rd.

The project—which will benefit the organization Elephants Without Borders—was rumoured to be in the works since before Meghan and Prince Harry announced their decision to step down from the monarchy (more on that in a second).

The news was announced via Twitter. "Two new movies, two unforgettable journeys. Start streaming Disneynature’s Elephant, narrated by Meghan, The Duchess of Sussex, and Disneynature’s Dolphin Reef, narrated by Natalie Portman, on April 3, only on #DisneyPlus," read a tweet from the Disneynature Twitter account on today, Thursday, March 26.

This, of course, won't be the first time the duchess has shown her support for wild elephants. Both Meghan and Harry travelled to Botswana in 2017 in order to learn more about Elephants Without Borders and assist in the organization's conservation efforts. Botswana is also where the pair chose to travel to celebrate their first year as a couple.

The news comes as no surprise to many as back in July 2019, it was rumoured that while attending the premiere for The Lion King, Meghan signed a deal with Disney to some voiceover work. And it turns out Harry got the ball rolling. Let’s take it back to the London premiere of The Lion King in July 2019. Meghan and Harry stepped on to the gold carpet and were joined by royalty of a different kind, Beyoncé and Jay-Z. While Meghan was busy arranging playdates between Archie, Rumi and Sir, Harry had other plans. And it turns out Harry got the ball rolling, as heard in a resurfaced video of him chatting with Disney’s CEO, Bob Iger. He made a beeline for Iger, with that “my wife is talented” look in his eyes, and got to work. 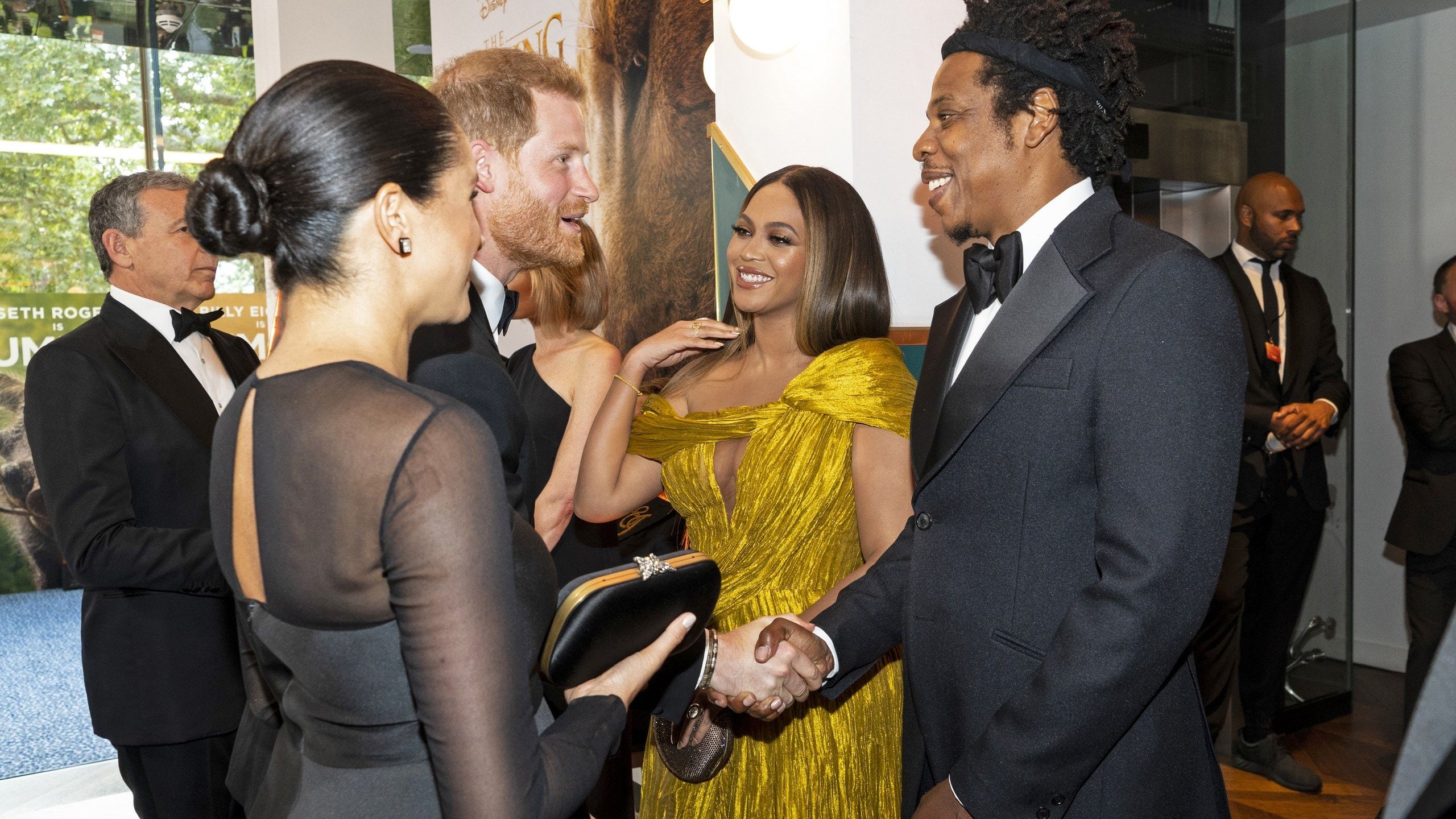 "You know she does voiceovers," Harry says in the clip. A delighted Iger looks surprised but intrigued, so Meghan’s husband continues shouting out our girl, saying that’s “she’s really interested” in the work.

"Sure," Iger appears to reply. "We'd love to try." And bam, just like that Meghan was in. But here's the thing: The Sussexes won't be profiting from this deal. Instead, Disney has agreed to make a donation to Elephants Without Borders, an organization that helps protect the animals from poaching, in exchange for the Duchess's work.

Per Today, Meghan has already completed her voiceover gig before Christmas. 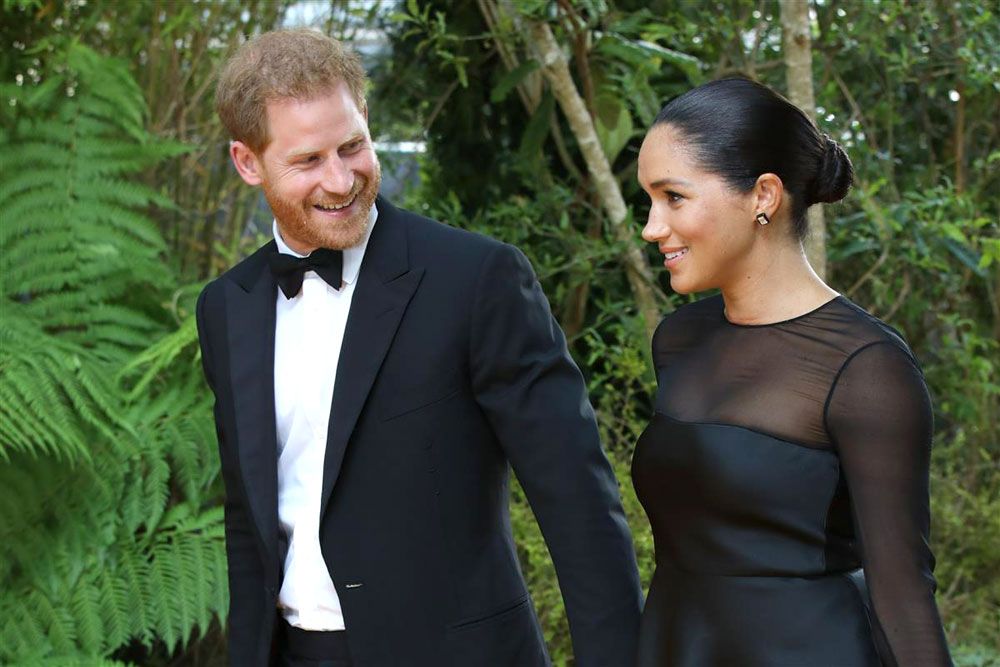 Up until today, neither Disney nor Markle had confirmed such a deal exists and the details about the project had not yet been revealed, but today all that changed. This marks the return of Markle's acting career. This alleged collaboration also points to the pair's desire to use their celebrity status to help their favourite charities and also sheds some light on how the royals plan to support themselves.

The real lesson to learn here: if your partner doesn’t look at you get you work like Harry did Meghan, get a new one.