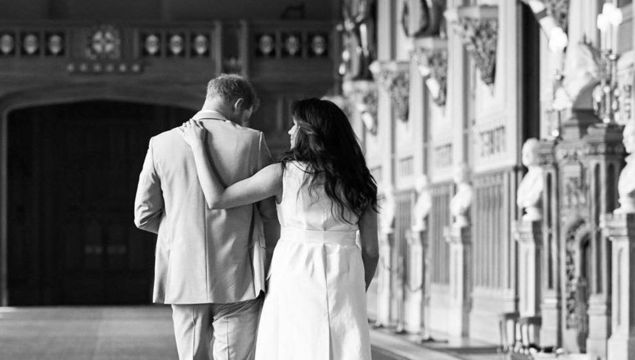 "Happy birthday to His Royal Highness The Prince of Wales - Sir, Pa, Grandpa!" the caption reads.

They weren't the only royals to wish the prince a happy birthday, as Prince William and Kate Middleton also shared a sweet tribute on Instagram.

However, Harry and Markle's photo is especially significant as the royal family had previously only released two official photos of the royal baby to mark his christening.

At the time when these photos were being taken, the royal couple had only ever shown the newborn sparingly, often posting photos which concealed most of his face.

Since then, Archie has taken part in his first official royal engagement, as Markle and Harry took him to meet Archbishop Desmond Tutu in South Africa. 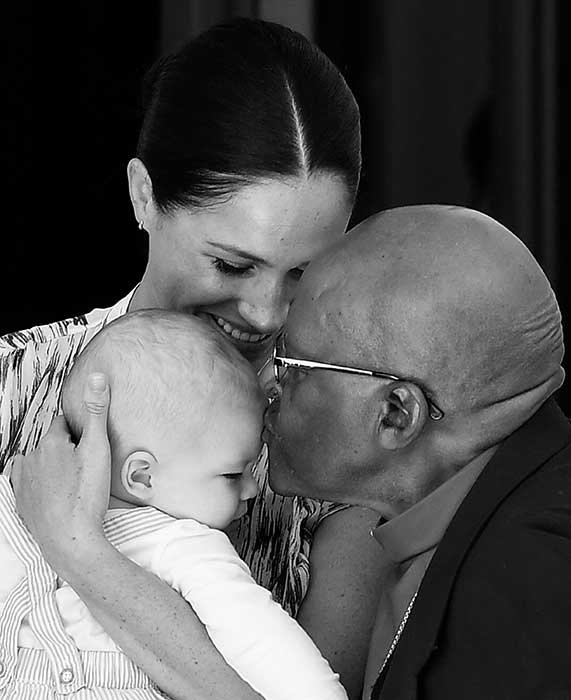 It may be a while before royal fans are treated to more photos of Archie and his dad's side of the family, as Buckingham Palace just announced the duke and duchess plan to spend Christmas with Doria Ragland in LA.

"Having spent the last two Christmases at Sandringham, Their Royal Highnesses will spend the holiday this year, as a new family, with the Duchess' mother Doria Ragland," a palace spokesperson confirmed.

"This decision is in line with precedent set previously by other members of the Royal Family, and has the support of Her Majesty The Queen."

READ MORE: The Bloody Truth About The Gender Play Gap