Your Mid-Twenties Is Like a Second Puberty, Astrologically Speaking... 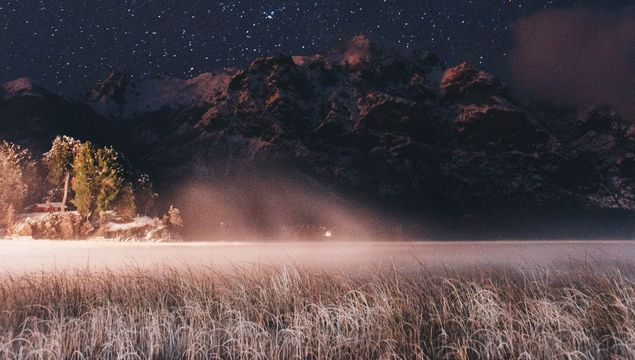 When you think of a mid-life crisis, chances are you imagine the same stereotypical idea of what that looks like: a man in his fifties purchasing a red, impractical sports car, married husbands and wives would cheat on their partners with someone young and care-free and instead of stealing clothes from your mother's wardrobe, she would now be taking clothes from yours.

But no one thought to prepare us for that feeling of 'crisis' we all go through in our earlier years. After all, that's when you have it all and experience the most fun and freeing years of your life, right?

We all know, objectively that thirty is not "old", you still have your whole life ahead of you. But that freak out you're currently feeling (or have already been through) as a result of soon turning thirty and needing to have your life together is sadly inevitable but it's also not your fault. 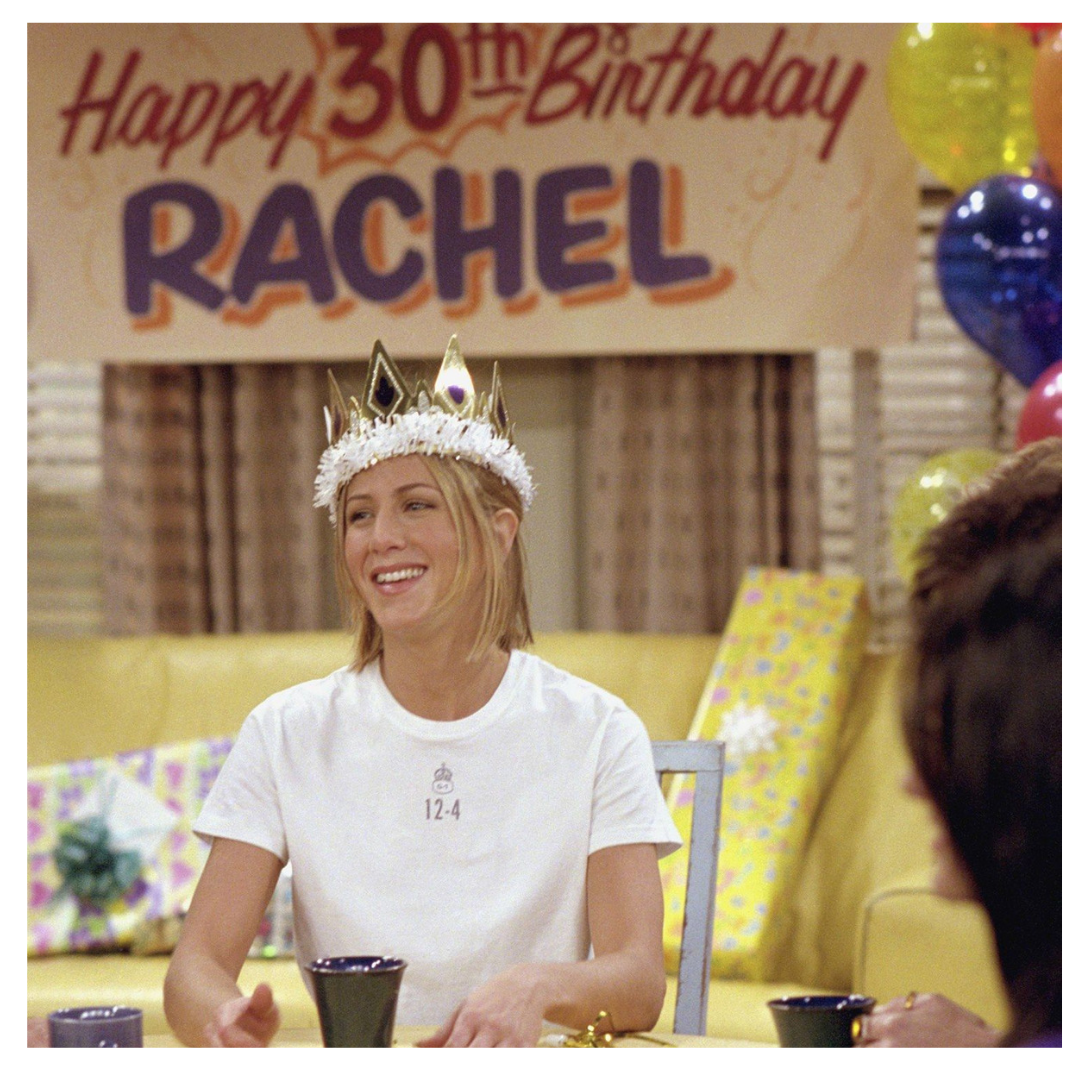 As astrology would have it, this period of unrest is all thanks to The Saturn Return.

The Saturn Return is an astrological event that occurs roughly every 29 years and is the reason behind your quarter life crisis. Simply put, the Saturn Return is when Saturn enters/returns to the same zodiac sign it was in at the time of your birth. The length of time it takes Saturn to complete one full orbit around the sun is the reason why you encounter this nervous energy in your mid-late 20s - kind of like an astrological rite of passage into adulthood.

Saturn is known as the taskmaster planet as it carries a cruel-to-be-kind energy meaning when Saturn returns to your life, it's going to issue some serious life lessons which forces you to grow up. 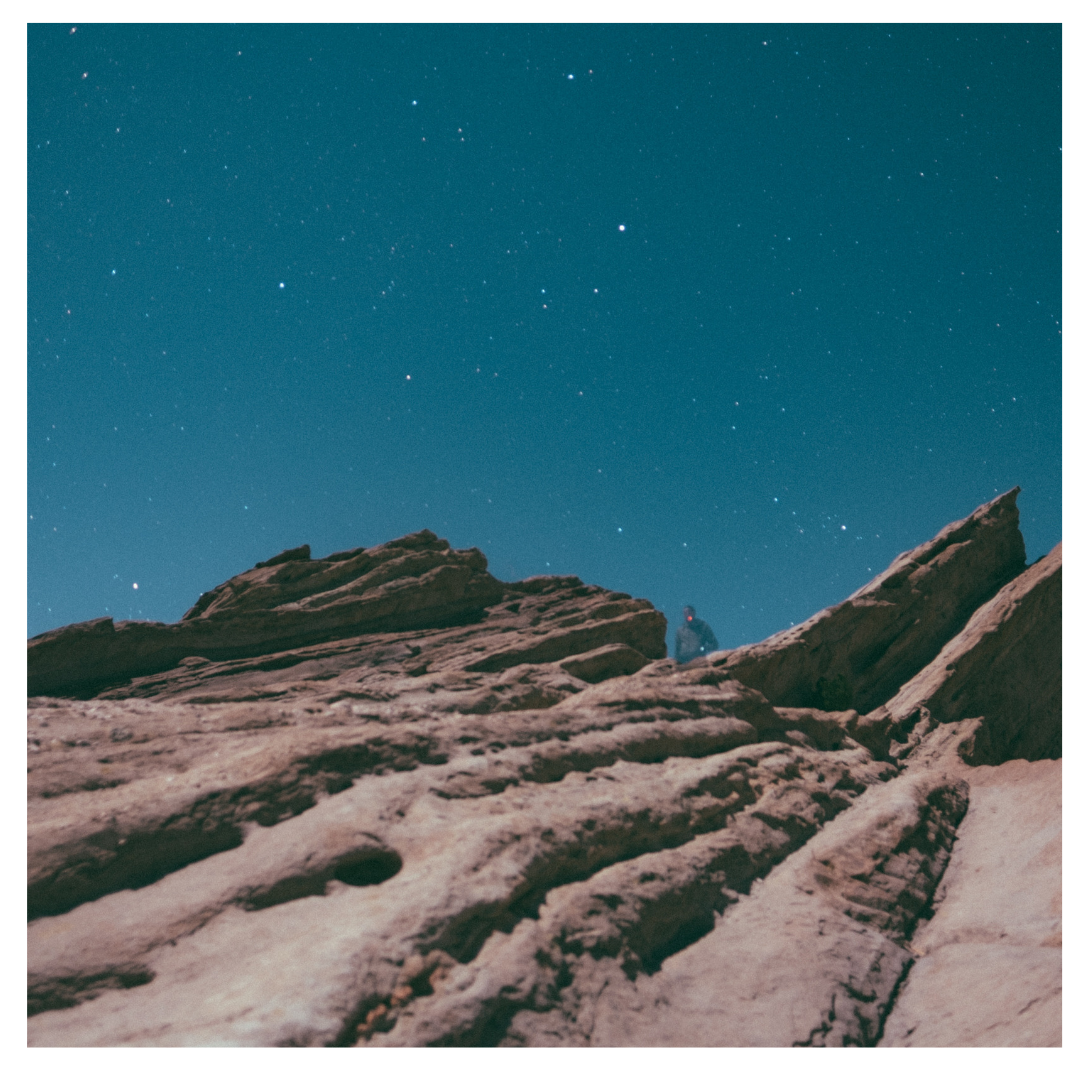 During The Saturn Return, you come face-to-face with your inner demons. You'll reflect on your past and look towards your future. You'll deliberate on whether your life has been worthwhile and discover a new path to take. All the wrong turns and missed opportunities you’ve endured in the preceding 30 years will resurface, but it's important to focus on the lessons and not the past. Your mistakes do not define you.

It also serves to help you acknowledge that time and opportunity are not endless, and that youth, sadly fades. You’re not bulletproof and you’re not immortal. You have a bag of tools, a book of rules and a ticking clock…Saturn says, "Get serious about your life and take control of where it’s going." 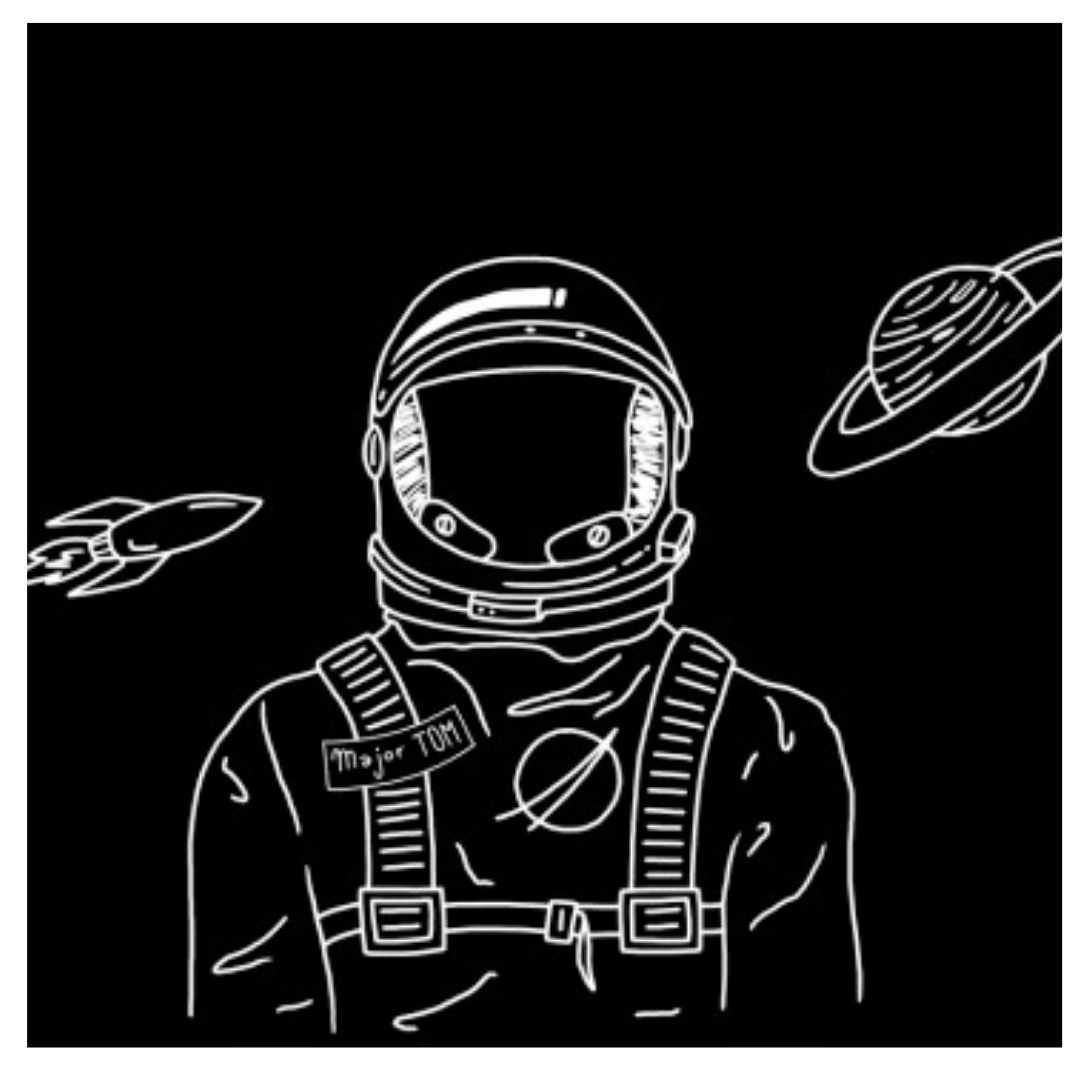 So when should you expect to feel like this? First, you've got to figure out what your Saturn sign is - which can you do thanks to this handy calculator. Next, you need to use the dates below to determine when Saturn will return...or if it already has. For example, if your natal Saturn is in Aquarius, then your Saturn return will occur between March 21 2020 and March 7 2023.

The reason for the three-year span is because the Saturn Return can actually take 2.5-3 years to unfold. Therefore you could be in your early 30s before you even feel the side effects.

Oh, and it's also worth noting this isn't a once in a lifetime occurrence. The Saturn Return will come back to hit you in your late 50s, early 60s too. What fun! 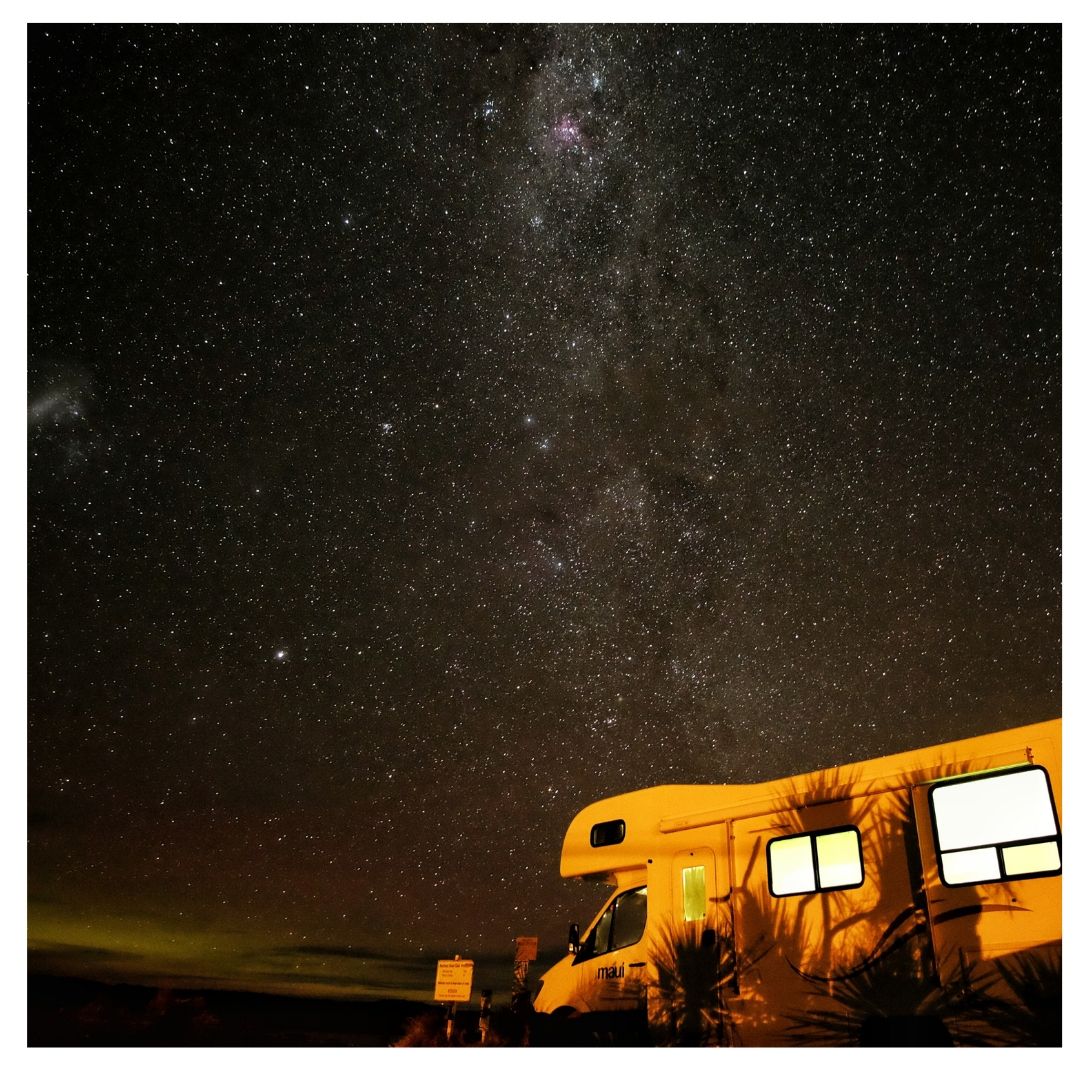 But the important thing is to see The Saturn Return as a turning point in your life. Sure, a freak out is going to happen but once you get through that (which you will), work with the life lessons that emerge and don't suppress or rush by too fast.

Yes, you'll freak out and be met with the realisation that you're getting older but you'll also begin to take your life by the reigns which will lead to you living a more positive and happy life. Use the Saturn Return to become 'the doer', not the 'done to' in your life. Take control and design the lifestyle you desire.

READ: The Rude Astrology App You'll be Hooked on

READ MORE: The Best Eye Creams, According to Me and My Big Dark Circles