For 52 years, the law on terminations has been much more restrictive in this part of the UK than in England, Scotland and Wales. 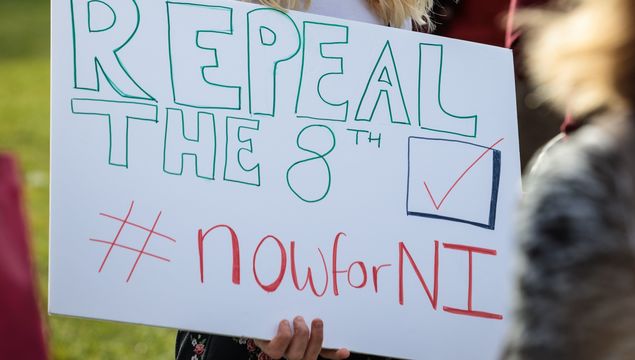 The case was brought by Sarah Ewart, who was denied an abortion in Northern Ireland in 2013, despite doctors stating her unborn child would not survive outside the womb.

Ewart was told that her unborn child had anencephaly and had no skull.

Ewart then travelled to the UK to obtain a medical termination and has since become a fervent activist seeking for Northern Ireland's abortion laws to be reformed. 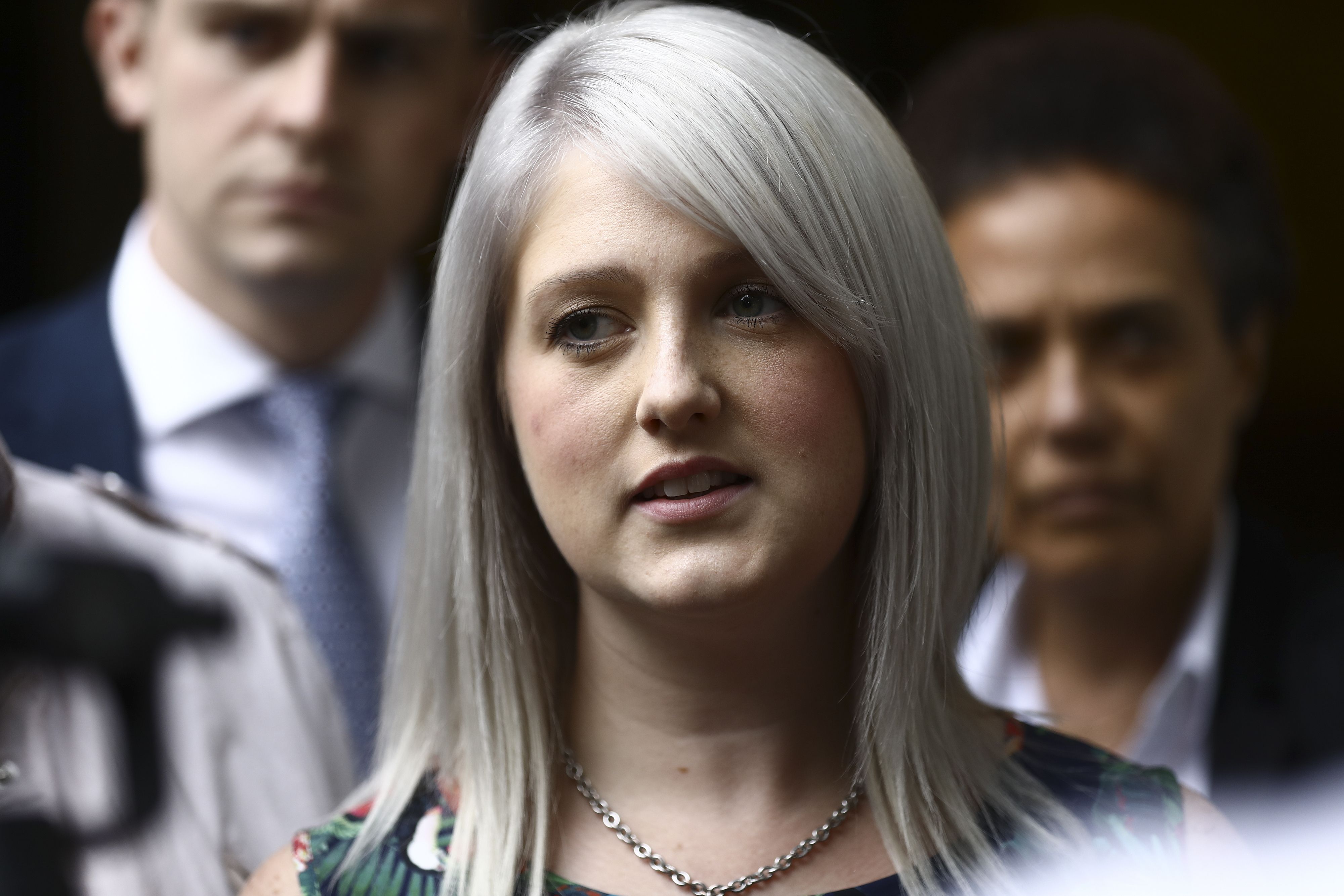 Backed by Amnesty International, Ewart said she was encouraged by British Women and Equalities Minister Penny Mordaunt who earlier this year stated: ‘What has been happening is not compatible with an individual’s human rights.’

Ewart said: “We shouldn’t have to fight through the courts to have our rights realised. Experiencing something as painful as I did and then having no option but to go through the ordeal of the courts is emotionally draining. Northern Ireland’s archaic abortion laws have left women like me suffering for far too long.

“We met with Mordaunt previously to discuss the situation in Northern Ireland and welcome her comments. We hope the government listens to women like me who have called on Westminster to legislate. We will keep fighting, alongside Amnesty, until change happens.”

Abortions are only allowed in the province in cases where a woman's life is at risk or there is serious risk to her mental or physical health.

According to the Guardian, Mrs Justice Siobhan Keegan said: “In my view her personal testimony is compelling," in the High Court on Thursday.

She added that Ewart, 29, had been affected by the current law.

After the ruling, Ewart described the outcome as "a turning point for women in their campaign against the outdated laws prohibiting against abortion in Northern Ireland".

"It should never have had to come to this," she said.

"Today’s ruling is a vindication of all those women who have fought tirelessly to ensure that we never again have to go through what I did in 2013."

While Grainne Teggart from Amnesty International said: "This ground breaking ruling is a huge win for abortion rights in Northern Ireland. The court has spoken – the law is a clear violation of rights.

"Today’s ruling shows just how urgently change is needed so this healthcare can be accessed without having to travel."

The judge followed the ruling of the Supreme Court that abortion law in Northern Ireland was incompatible with Article 8 of the European Convention on Human Rights.

This law bans abortion in almost all circumstances including rape, incest and fatal foetal abnormality. It provides for severe penalties including life imprisonment.

Landmark legislation brought in by MPs at Westminster earlier this year means abortion will be decriminalised in Northern Ireland if the devolved government at Stormont is restored by 21 October.

Should this go ahead, the government will have to put in place regulations for abortion services by next April.

READ MORE: The Department Of Education Has Issued A Statement Ahead Of Storm Lorenzo

READ MORE: The Mail On Sunday Has Responded To Harry And Meghan's Legal Action