Why We Care About The Burning Of Notre Dame 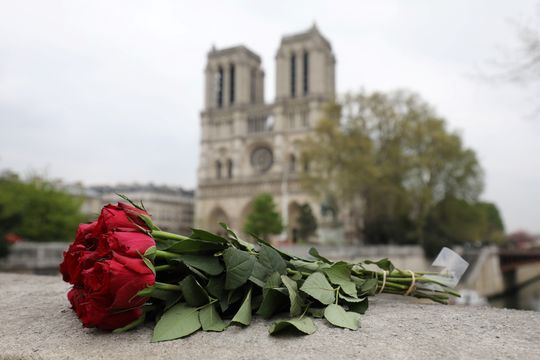 Last night we experienced the loss of a global treasure. We spoke to Irish psychologist, Sinead Brady about the public response to the tragic event in Paris.

Images of flames billowing out of beloved Notre Dame have been flooding our newsfeeds as people mourn the loss of centuries of history tied up in the medieval cathedral. Scrolling through our socials, the pain in people's posts is palpable. French media has reported the basic structure of the building was saved but the damage done to the centuries of history and art is irreversible. Despite there being no casualties, the online response to the incident was emotional, widespread and insightful.

Truly heartbreaking to see such a beautiful and iconic monument that meant so much to France, it’s people, and others around the world engulfed in flames. We must stand united and offer our hearts to the people of France  ❤️ #notredame

The grief expressed internationally makes it quite clear Notre Dame de Paris was not just another tourist attraction. Last night we experienced the loss of a global treasure. We spoke to Irish psychologist, Sinead Brady about the public response to the tragic event in Paris.

"Research tells us that art affects the fundamental sense of self, impacts our feelings and rouses emotions at both the individual and collective levels" Brady explained.

The Notre-Dame de Paris (The House of Our Lady) is not just a museum for tourist to peer into the past, it is a functioning House of God for millions of Catholics around the world. A cathedral seats the Bishop, who is the leader of the diocese, making Notre Dame an important place of worship for Parisians especially. It was also home to regular masses as well as special and official occasions. Seeing a religious sanctuary up in flames must tug on the heart-strings of any believer.

The Art and Culture of it All

Notre Dame was constructed between 1163 and 1345, taking almost 200 years to build. It is widely considered one of the finest examples of Gothic architecture and some of the famous stained windows had remained intact since the 13th century. But why do we care so much about it?

"The history, the paintings, the stories, music and literature associated with Notre Dame forms part of a wider repository of collective memory that unites people from across the world" Brady continued.

The iconic gargoyles and chimaera of Notre Dame feature heavily in French stories and literature which have travelled around the world. 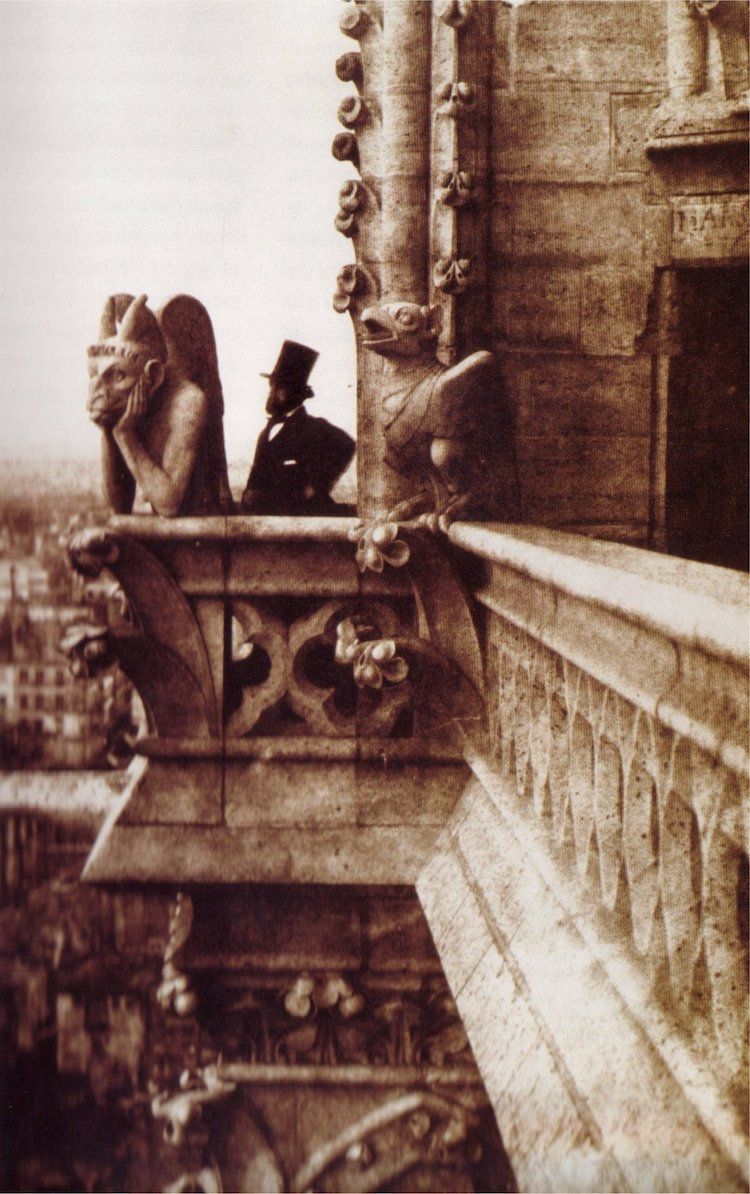 It felt like we experienced the mystic of this historic landmark first hand.

The Hunchback of Notre Dame

Brady references the book that saved the cathedral from demolition in the 1800s. "Almost anyone who visits Paris has taken a picture in front of the aesthetic beauty that is Notre Dame, while many more of us have read the Hunchback of Notre Dame." The novel was written by Victor Hugo, a French play write and preservationist. In the 19th century, Parisians were bored with the Gothic aesthetic and surprisingly, thousands petitioned to destroy Notre Dame de Paris. Hugo sought to bring the cathedral to life and remind the public of the mystic and magic of the Notre Dame.

Two centuries later, the 1996 Disney animation of the novel brought the cathedral to life for a whole new generation. We were introduced to Paris and Notre Dame through the eyes and heart of Quasimodo. It felt like we experienced the mystic of this historic landmark first hand.

When we saw the tower of the Notre Dame collapse in Paris 500 miles away, for some of us, it felt like it was happening much closer to home.

Our Connection with Paris

Paris is the most visited city in the world. The cathedral alone attracts 12 million people annually. The capital of culture, romance and fashion, there are very few of us who do not associate this historical European city with class, beauty and wonder.

The Eiffel Tower, Moulin Rouge, the Louvre, Champs Elysee, and the Notre Dame cathedral are key elements of why a weekend break was never enough for us to absorb the level of enrichment this city has to offer. Throughout our lives, we have been bombarded with reminders of city’s cultural prevalence. We are so familiar with the city of romance through its strong presence in our films, on our TV screens and in our songs. The cathedral goes beyond being a sacred place for the holy, it is one of the core features of Paris, the city of romance, a place we can all relate to willingly or otherwise.

This relationship contributed to the worldwide outpouring of emotion according to Brady. "For people across the world Notre Dame serves as a reference point for us as individuals but also as a global community. The loss of a place & space of such personal and global significance, like Notre Dame, destabilises us on many levels but also unites us in a feeling of grief."

People in Paris are singing in the streets near the Notre-Dame Cathedral as firefighters continue to try to put out the fire pic.twitter.com/07133ste73

Whether the emotional connection we have to this regretful event is amplified due to our religious beliefs, our interest in art and history, or our childhood love for Quasimodo and the living gargoyles, the reasons for caring are many. Watching the images of something so timeless crumbling and being reduced to smoke arguably rocks us to the core, if even just for a moment. It forces us to face the transient nature of even the most enduring aspects of life.

READ: Why One Should Never Underestimate Kim Kardashian West

READ MORE: The Body&Soul Sisterhood is Made Up Of Seven Women