Why The Internet Thinks One Direction Are Reuniting 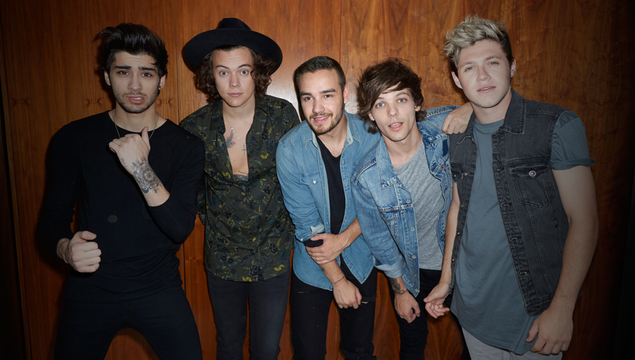 The rest of the band have refollowed Zayn Malik on Twitter, and Liam Payne has confirmed something is in the works.

Some much needed good news: One Direction might be reuniting to celebrate their tenth anniversary.

One Direction, as a band of Harry Styles, Niall Horan, Liam Payne and Louis Tomlinson officially went on a hiatus in January 2016 but is it possible a 1D reunion could FINALLY be happening? The internet sure thinks so. There's been a lot of evidence of late suggesting the boys, including Zayn Malik (!), could be getting back together for a much-anticipated reunion.

TRENDING TODAY: How To Look Fresh And Awake On Your Next Zoom Meeting – Even If You Don’t Feel It

It's no secret that things have been tense ever since Zayn Malik's 2015 departure from the band, but according to Page Six, all five boys are now apparently planning on reuniting for anything from a TV special to a new single.

So, as a necessary public service, we thought we'd do a roundup of all the evidence that points to all the signs that a One Direction Reunion is most definitely on the cards.

Band member Liam Payne – as well as sources close to the band – has confirmed that the boyband is attempting to “make something happen”. It would be the first time One Direction have performed together since 2015. Speaking to The Sun on Thursday, April 9, Payne said that the band have “all been speaking together a lot over the last few weeks which has been really nice.”

“There’s a number of different things that we are all working on to try and make happen and people are forwarding emails around.” 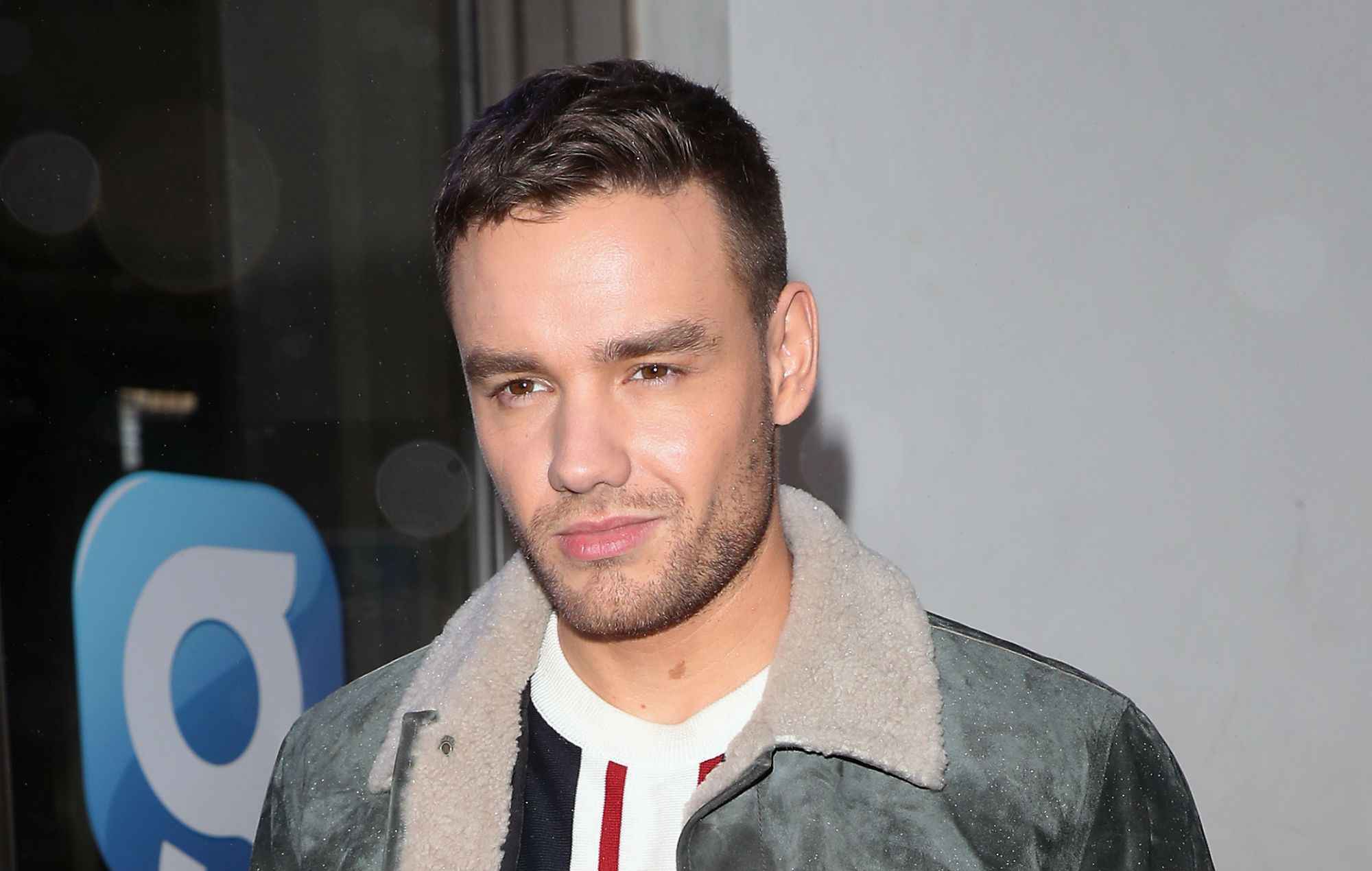 Harry, Louis, Liam and Niall all refollowed Zayn on Twitter.

Needless to say, all this buzz hasn't escaped the attention of One Directioners, who've already started a #OneDirectionReunion hashtag filled with speculation over the fact that Payne, Harry Styles, Louis Tomlinson, and Niall Horan have all re-followed Malik's Twitter — even if he hasn't gotten around to following them back. 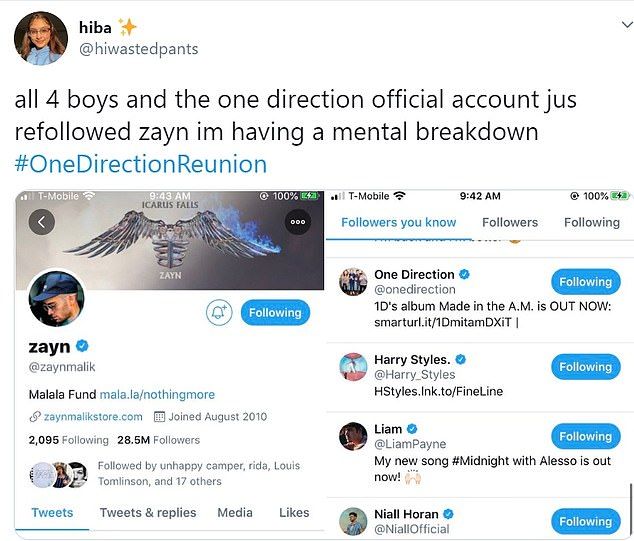 Fans have also pointed to the group’s recent online activity as hinting at the possibility of a reunion. One Direction’s website has been reactivated, while the band’s albums have been reissued onto Apple Music.

Zayn is now a member on Google, again.

Prior to this week, if you were to google 'One Direction', the search would list just four members; Harry Styles, Liam Payne, Louis Tomlinson and Niall Horan. Now, however, Google has re-listed Zayn as a member of One Direction after he’s been listed as a “former member” since 2015.

You can buy tickets for a One Direction reunion on Ticketmaster.

One keen-eyed fan spotted a Ticketmaster listing online just yesterday for a One Direction show scheduled to take place at Melbourne’s Etihad Stadium in Australia on December 31, 2020. However, the event was quickly removed with Melbourne's stadium saying on Instagram: "Sorry this is not our event schedule." 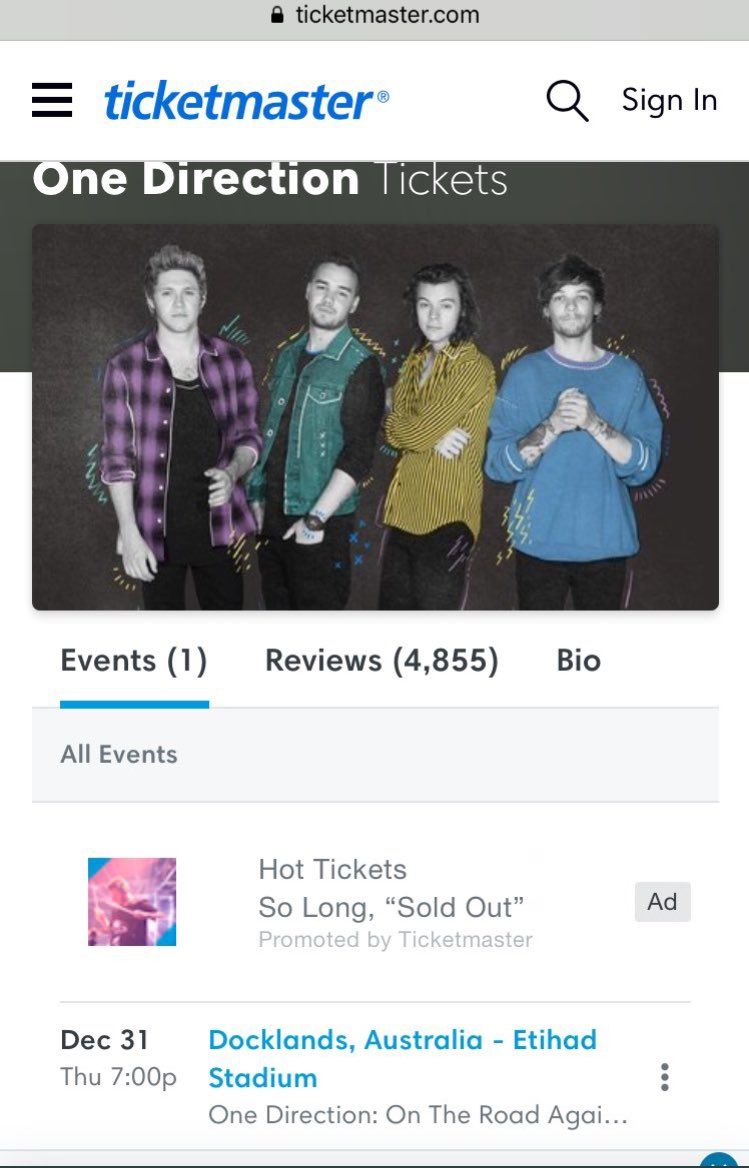 With theories surfacing left, right and centre and One Directioners clearing their 2020 New Year’s Eve schedules, we can’t help but question the authenticity of a One Direction reunion given that Zayn Malik has repeatedly confirmed that he is still not on talking terms with his former band members. Until it's confirmed officially by each and every one of the members, we're going to hold off booking any trips to Melbourne in 2020.

READ: From Harry Styles To Blake Lively, Celebrities Are Bringing Back The Bowl Cut

READ MORE: How To Cure Self-Isolation Boredom, According To Harry Styles