The Truth About The Controversial Abortion Method Featured In OITNB

Abortions aren't as straightforward when financial or legal barriers are in the way. 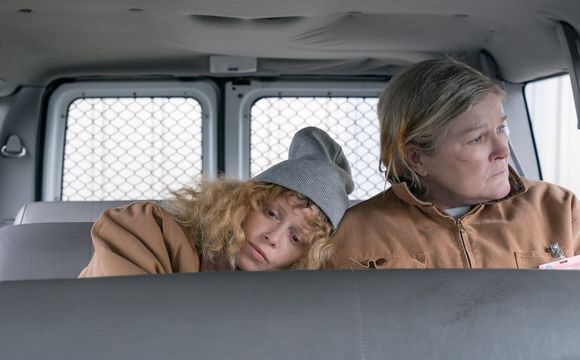 The seventh and final season of Orange Is The New Black is now live on Netflix, and with it, comes the rarely discussed method of herbal abortions. (Spoilers ahead.)

In an episode towards the end of the season, Chaj, a Guatemalan woman in Litchfield's Immigration and Customs Enforcement (ICE) holding pen, is desperately trying to communicate, but no one understands Ki'che, the indigenous language she speaks.

She eventually finds herself in the medical unit sobbing, with severe abdominal pain and period spotting, where she's finally granted a translator. It's revealed then that she was raped, and subsequently drank a herbal tea made with parsley in an attempt to procure an abortion.

The show, which centres itself around a women's prison in North America, has never shied away from showcasing the harsh realities of medical care for the proletariat. 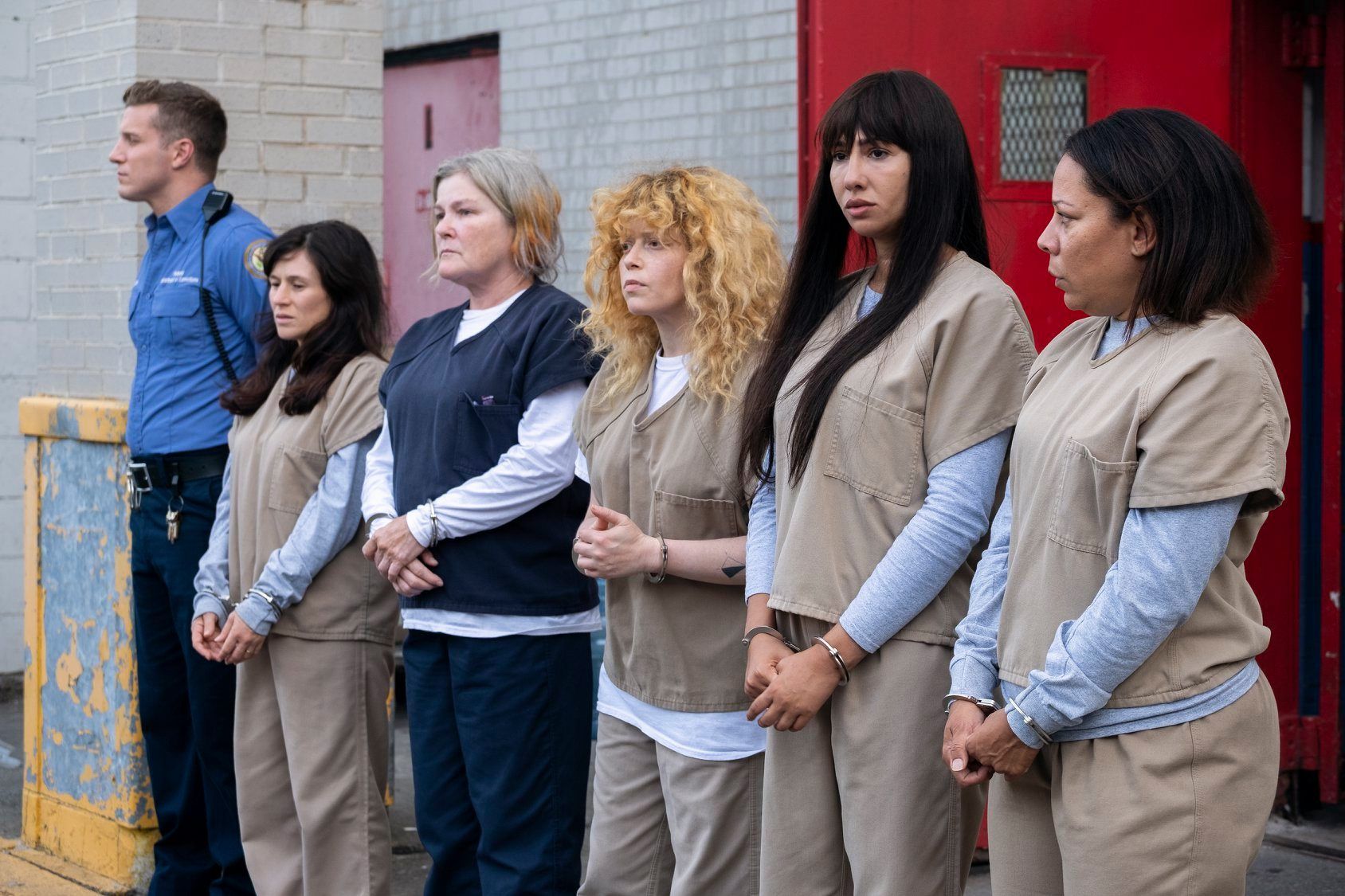 The full scope of Chaj's plan is revealed over two episodes, which introduces the idea of parsley as an abortifacient – or, an emmenagogue – first and foremost.

Emmenagogues are abortive herbs which prove most effective before a pregnancy reaches six weeks. Parsley, mugwort, pennyroyal, Queen Anne's lace seeds, and black cohosh all have abortive properties, and for centuries before institutionalised health care, women managed their reproductive health using plants like these.

Worldwide, over 50 million unsafe, illegal abortions happen every year. And given laws, plant growth restrictions and the complexity of the issue surrounding rape, incest and then some – it's an important narrative to remember that health issues affect people who can't afford healthcare, too.

Parsley tea is the most frequently recommended option on internet message boards. Some claim that ingesting large quantities of parsley tea can cause a miscarriage, while others insert the herb vaginally using a homemade suppository to achieve this result.

Although this home remedy is talked about online, it hasn't been studied. The findings from a small 2003 study on abortion-causing herbs were deemed inconclusive, but suggested "the ingestion of plants to induce abortion involves the risk of severe morbidity and mortality."

The American College of Obstetricians and Gynecologists echos this sentiment telling VICE in 2016 that: "ACOG does not consider herbal abortion as an appropriate way to end a pregnancy. A doctor would never recommend it." 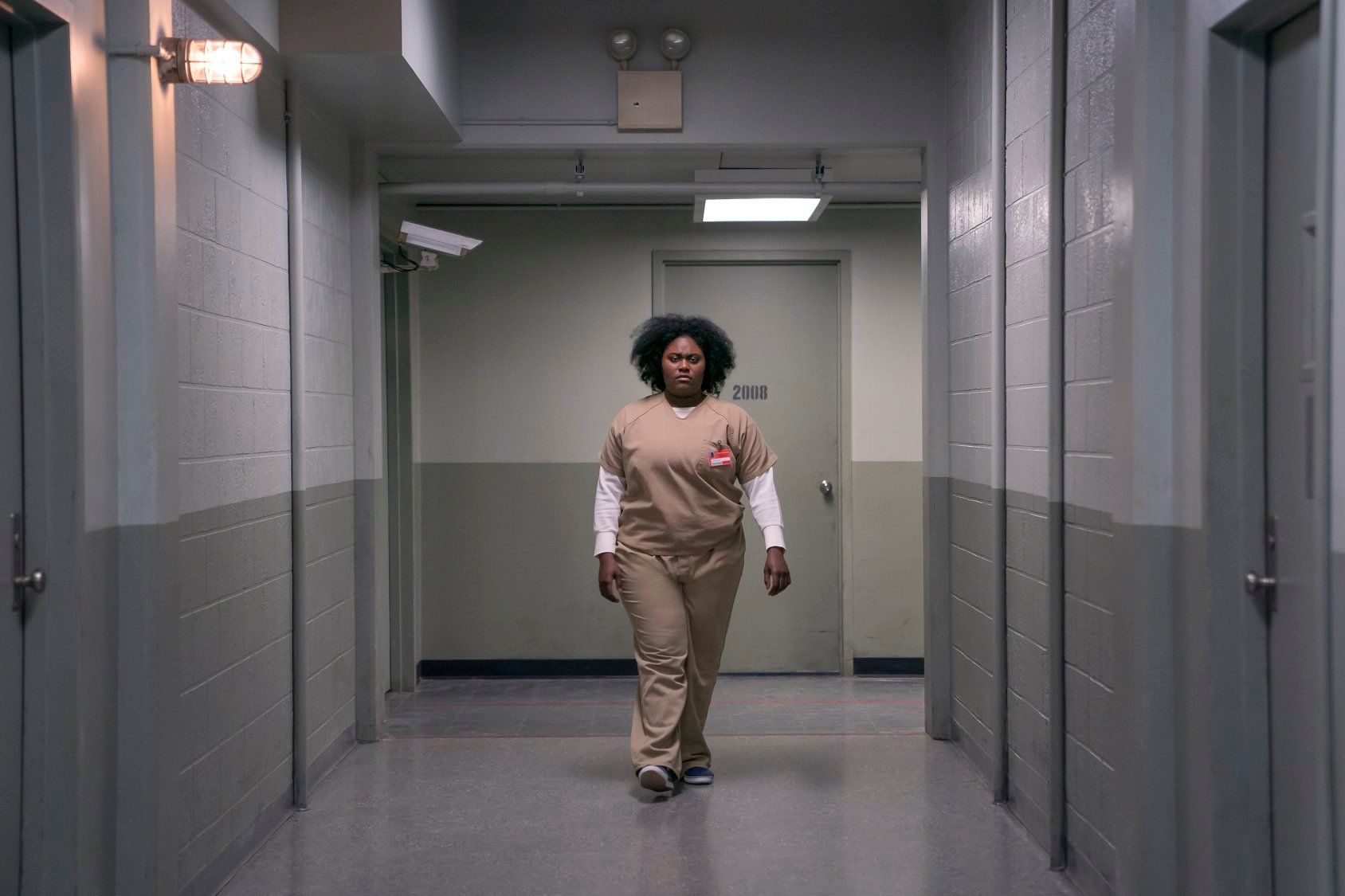 While the plot may seem far-fetched, the show's writers have held a mirror to the jarring logistics of reproductive healthcare.

On May 15, Alabama’s governor signed the most aggressively anti-abortion law in recent American history. If enacted, the law would permit abortions only if the mother’s life is at risk or if the fetus cannot survive, but not in cases of rape or incest.

And sadly, this isn't an isolated incident. After a series of conservative appointments to the U.S. Supreme Court, a growing number of states have also moved to drastically restrict access to abortion. Over the past few months, several states, including Missouri, Mississippi, Louisiana and Georgia, have pursued “heartbeat” bills – legislation that would ban abortion as soon as a physician is able to detect a fetal heartbeat.

Closer to home, Northern Ireland's abortion laws are actually stricter than all of those listed above. Although, serious progress has been made.

Each year, between 4.7% - 13.2% of maternal deaths can be attributed to unsafe abortion, according to the World Health Organization.

In the end, the tea doesn't work, so Chej ultimately procures an abortion pill. This particular episode ended on a hopeful note, but it serves as a poignant reminder that not every person in prison has a team of inmates to advocate for their health and safety.

READ MORE: Anti-Abortion, Anti-LGBT + A Brexiteer: Should We Be Afraid Of The New Leader Of The House Of Commons?