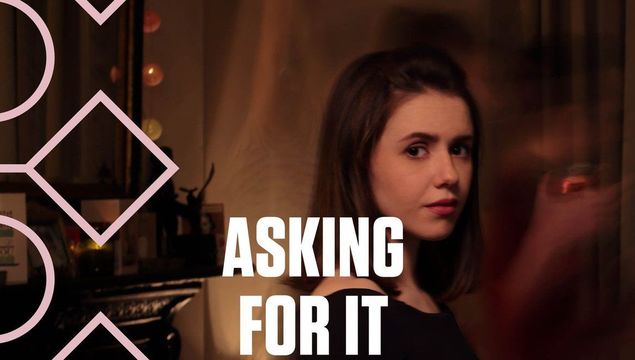 In the wake of the Belfast trials, #MeToo and #Ibelieveher, Louise O'Neill's novel, Asking for It is (sadly) relevant to everyday news. Its adaptation on stage by Meadhbh McHugh, in collaboration with Annabelle Comyn, is shaking up the Abbey Theatre after taking by storm the Everyman Theatre during Cork's Midsummer Festival.

O'Neill's novel delves into the story of teenager Emma. A party takes place in a small town of county Cork and a life is changed. Emma wakes up confused and in pain: she can't remember what happened. Explicit photographs taken on the night excruciatingly fill in the gaps of her memory. 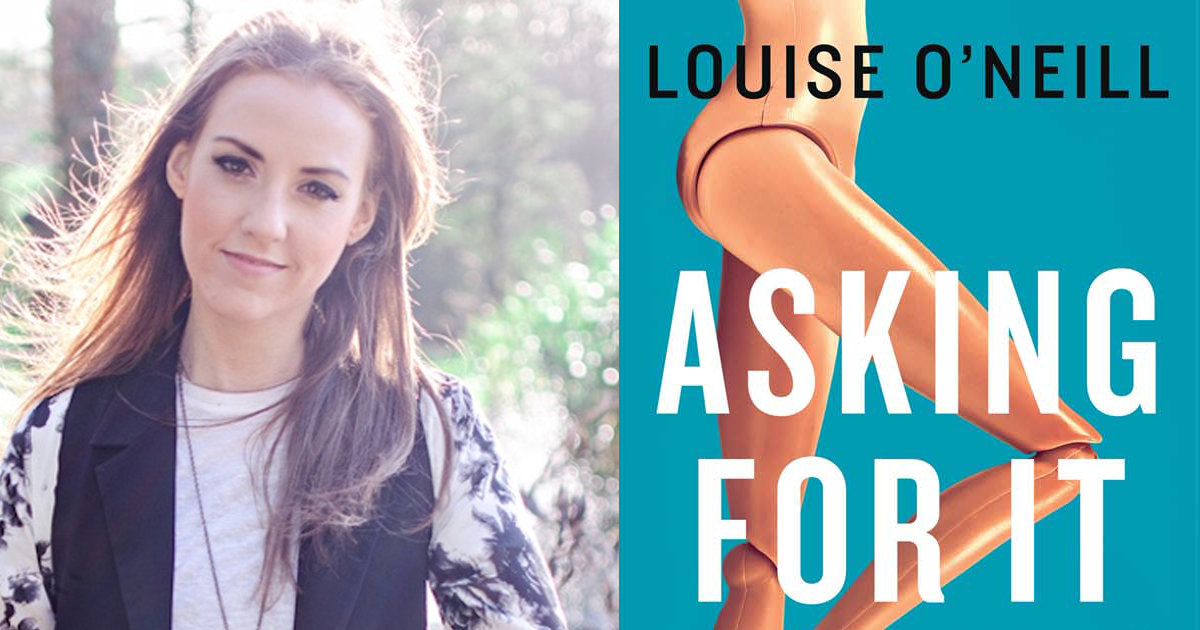 “I wake in the middle of the night. I remember. I am pink flesh. I am splayed legs. All the photos and photos and photos. I cannot remember, so those photos and comments have become my memories. [...] I read about the Ballinatoom Girl as if she’s not me. Sometimes I almost wonder who she is, why she was so stupid,and then I remember.”

A heart-breaking and raw exploration of sexual violence, victim-shaming and gender prejudices, the adaptation to O'Neill's novel first gathered immaculate reviews when it sold-out in Cork this summer. The hype has evidently reached Dublin as last night's was the opening show of what is already a sold out run at the Abbey.

#AskingForIt’s opening night of a SOLD OUT run at @AbbeyTheatre was a tour de force.

Blown away again by the talent of the brilliant cast of Irish actors and how they’ve brought @oneilllo’s work to life.

This Landmark Productions and the Everyman project (in association with the Abbey Theatre and Cork Midsummer Festival) features a young and talented cast, including Lauren Coe (Call the Midwife, The Halcyon) as its lead character.

I was quite shaken by the end of #AskingForIt at the @AbbeyTheatre. Impactful stuff made of material that seems to carry more weight with every passing day.

Absolutely breathtaking work on @LandmarkIreland
#askingforit@AbbeyTheatre
last night.
So frighteningly relevant, nuanced and conflicted characters and embodied so richly by the entire cast. @laurencoe6
is absolutely incredible.
Congrats all.
❤

With women like Noeline Blackwell, the CEO of Dublin Rape Crisis Center calling out for the consent to be inscribed in the school curriculum, the inclusion of a study pack on the Abbey Theatre website's page for the play (advised for audiences 16+) is a much welcomed feature, making us think that this play - or the book it's based on - should be mandatory viewing/reading for all young (and older) audiences of age.

Anyone wishing to see this landmark play should look out for return tickets. Returns, when available, will be sold at the Abbey Theatre box office (in person) one hour before each performance.