This is How Baby Sussex Differs from Royal Babies Past

Out with the old? 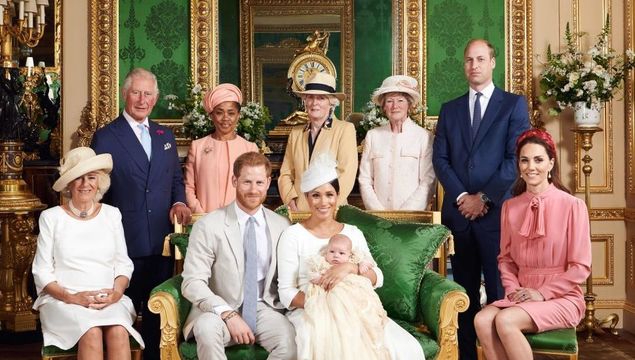 Are the Sussexes going out with the old and in with the new?

The Duke and Duchess of Sussex's royal baby has been born – and, according to a beaming Harry, both parents are doing extremely well.

Shortly after the birth of his son on Bank Holiday Monday, the proud dad revealed: "It's been the most amazing experience I could ever have possibly imagined. How any woman does what they do is beyond comprehension.

"I'm over the moon" says Prince Harry as he and Meghan, the Duchess of Sussex, welcome baby boy. https://t.co/MZ3psS7dJc pic.twitter.com/h2BBpdiacg

Baby Sussex's birth brings with it some history: He is the first interracial baby in the British monarchy’s recent history, according to The New York Times. He will be seventh in line for the throne behind Prince Charles; Prince William; William and Kate Middleton’s three children, Prince George, Princess Charlotte, Prince Louis; and Prince Harry.

Prince Harry was present for his son’s birth, which has become a modern custom: Prince Charles was the first royal father to be present at his sons’ births and William was present for the birth of his children too. 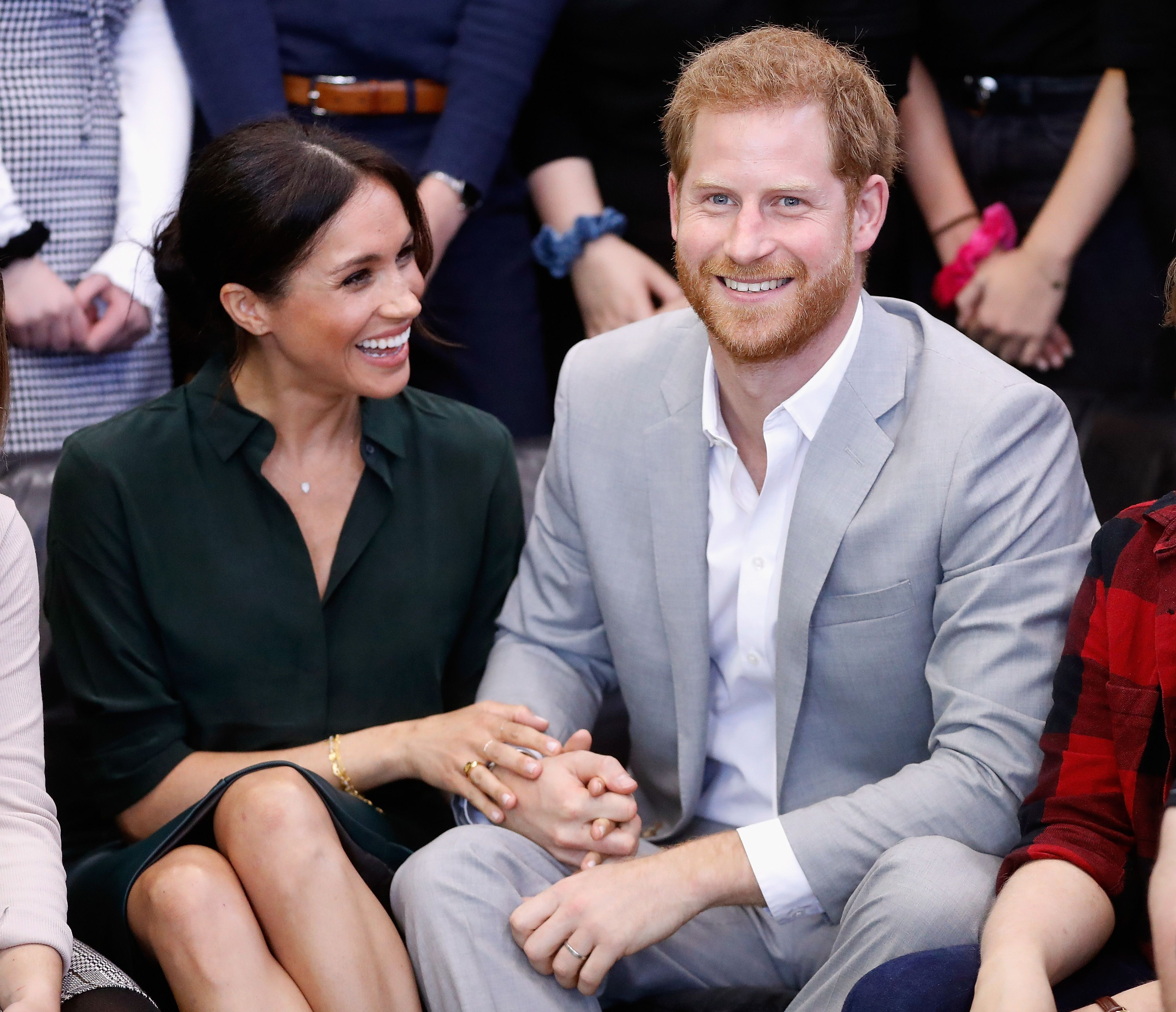 Prince Harry said the pair have yet to decide on a name, which is standard royal protocol; as the Independent notes, the baby’s name is often announced days after giving birth. (Prince William and Kate Middleton announced the names of Prince George and Princess Charlotte two days after their birth and the name of Prince Louis four days later.)

However, the Duke and Duchess of Sussex will also do some things their own way.

Baby Boy Sussex’s birth announcement was made on the couple's shared Instagram just hours before the traditional ceremonial easel announcing the birth of the baby was placed in front of the Buckingham Palace in London.

As CNN notes, the easel is typically put up at the same time the birth is first revealed.

We are pleased to announce that Their Royal Highnesses The Duke and Duchess of Sussex welcomed their firstborn child in the early morning on May 6th, 2019. Their Royal Highnesses’ son weighs 7lbs. 3oz. The Duchess and baby are both healthy and well, and the couple thank members of the public for their shared excitement and support during this very special time in their lives. More details will be shared in the forthcoming days.

Meghan has eschewed royal tradition by not giving birth at the royal-adjacent Lindo Wing at St. Mary’s Hospital in London. This means that the first pictures of the baby will be at her disposal and not on the steps outside of the famous ward's wing.

For all three births of the Cambridge children, Prince William and Duchess Kate were gussied up for a photo op before taking their children home.

It's understood that Meghan gave birth in a hospital near their rural residence of Frogmore Cottage. 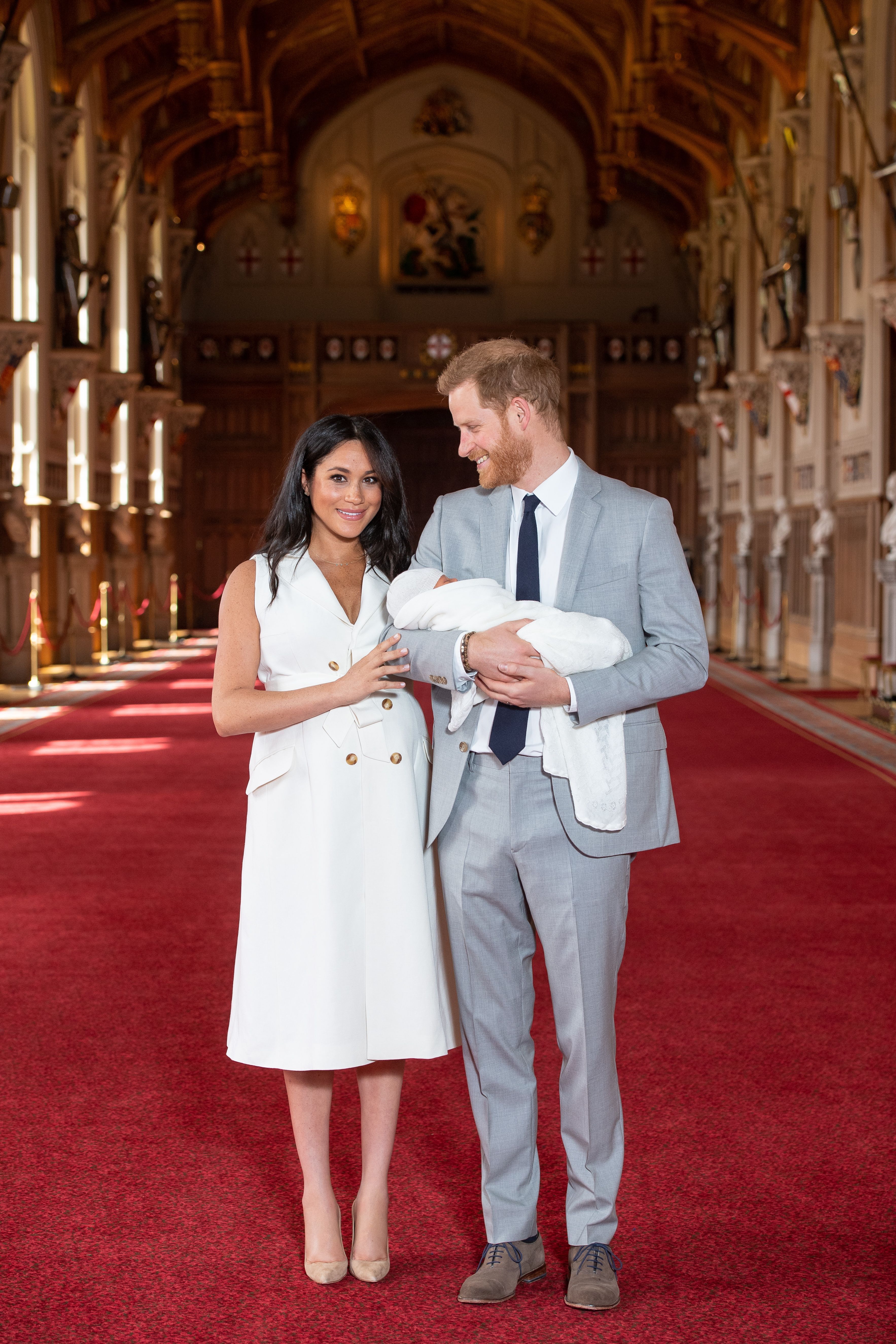 Is this the end of archaic royal birth protocol? It seems to be.

From the first photo to the name announcement, it's widely believed that everything parental will, from now on, be done in the couple's own signature style.

This means we could see a photo or video of the baby for the first time on the Sussex's new Instagram account, where it was first revealed the child had been born and his sex.

Will Meghan appear? Or will she recover in complete privacy as is her absolute right? With Kate's routine picture-perfect appearances in tow, it's rumoured that Meghan doesn't wish to perpetuate unrealistic images of women immediately after giving birth.

To some, it may feel like a definite changing of the guard - but to others, it feels like Diana's legacy lives on.

Kate speaking openly about parenting issues and personal fears, William relating the devastation of his mother Diana's death, and now Meghan, who is the first bi-racial member of Britain's royal family and a proud feminist, who has navigated this pregnancy and birth with her established values firmly in hand.

The youngest royals have also been given the green light to move forward in a modern world - succession laws were changed when Princess Charlotte was born, making her the first royal female not to be unseated from her position in line to the throne by the birth of a younger brother.

Times have absolutely changed and Britain's royal family is rolling with it much to the delight of the public, whose sentiment is critical to this monarchy's survival.

READ MORE: Why RuPaul Opted out of Drag for the Met Gala 2019 Red Carpet