"I Thrive on Being Uncomfortable", Sam Barry Shares

On dealing with negativity, actually switching off and building a community over networking. 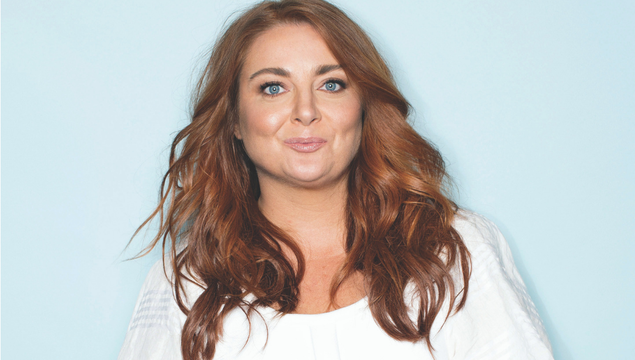 As someone who's been widely credited with bringing Glamour into the digital age, Sarah Macken spent the day with our June issue over star Sam Barry to pick her brain.

Read on for snippets of their conversations covering all-things digital, dealing with negativity, actually switching off and building a community over networking.

Q: What role has digital played in getting you to this point?

Facebook arrived at the same time I came to train in radio, so digital has always been a big driver and has given me a lot of opportunities. There was this opportunity, from 2007 to 2009, where anybody who was really hardworking and had an aptitude for digital could shine and move up faster than traditionally possible.

I feel it’s come full circle; the online world moves so fast, I now have young digital natives on my team telling me about Kik and stickers. I just get flashbacks of me five years ago sitting down with people and saying, ‘Well, let me tell you how Facebook Live works’. It’s pretty funny to think back on it now actually.

Q: When you were approaching this role did you have a sense of imposter syndrome?

Of course! On my first day, I wore a beautiful red dress. I knew I would more confident in red, it’s my power colour. In saying that, I do thrive on being uncomfortable – I don’t think I’ve ever been comfortable in a job, whether it’s starting, or building, something new.

One of the things that I have found to be incredibly valuable is being honest about where the gaps in my knowledge are. I’ve learnt that being authentic about what you don’t know shows great self-awareness of where your strengths truly lie.

Q: Did you ever feel you were met with scepticism?

Not by the staff, but the industry was a bit iffy at first. There was a lot of speculation around who was going to get the job and my name was not on that list.

But if you’re going to be someone who is innovating and experimenting within different industries, you need a thick skin. If you dwell on the negativity, you’ll lose yourself, get stuck, and end up doing things the same way they’ve always been done. 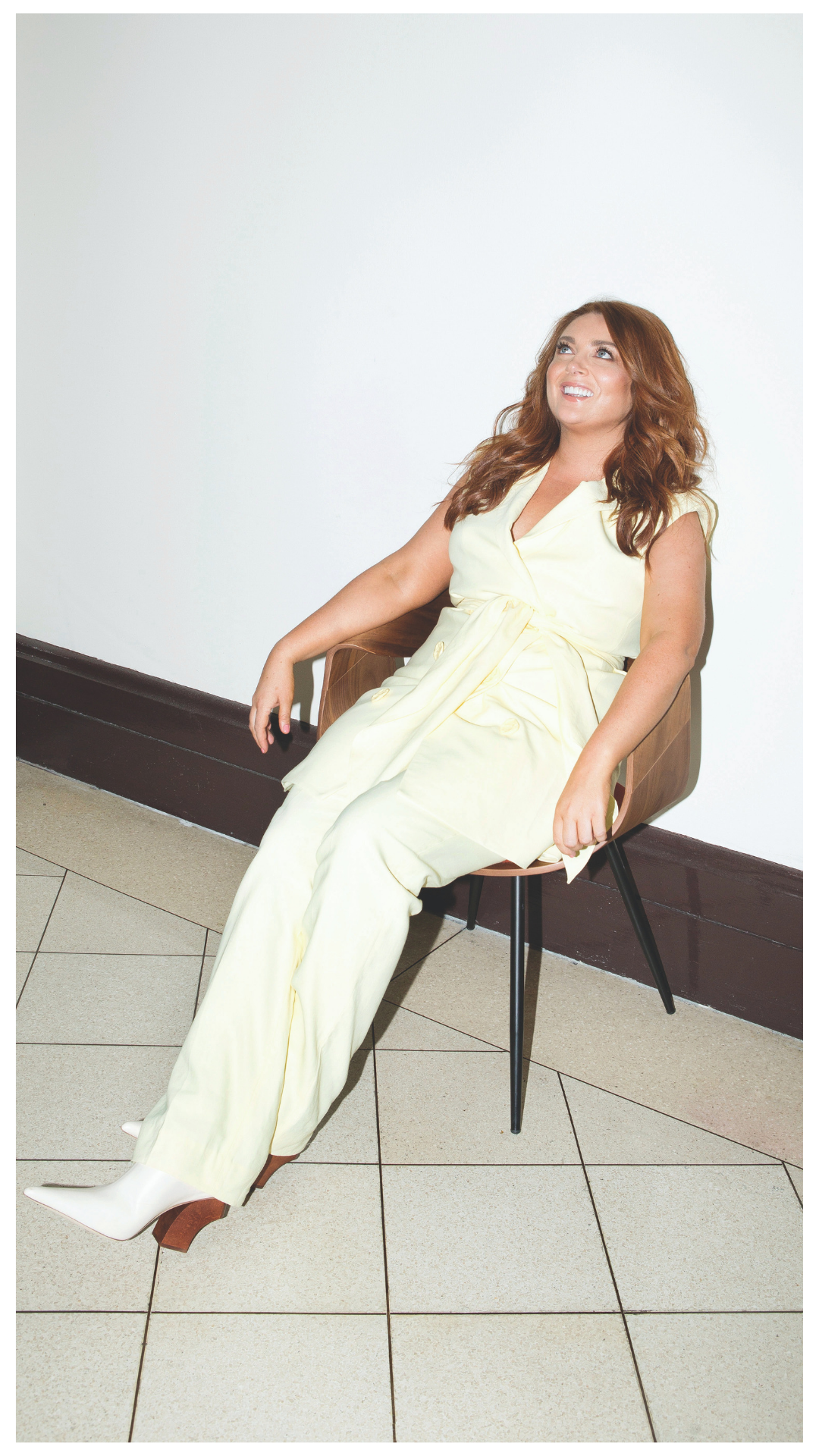 Q: Inclusivity and diversity are buzzwords in media right now. How do you separate authenticity from marketing spiel?

Q: How would you describe your relationship with being ‘always on’?

I ran social media at CNN, with a team of 45 people across London and Hong Kong. It was 2016 – Trump’s first year of presidency, so, as one could imagine, I didn’t sleep much.

I also used to be terrible at dinners for not putting my phone away. Now, I just see it as pure politeness. I have a much better relationship now with turning off, in this job. I love digital and will always stay digitally curious, but I’m very good at giving myself moments of putting it away.

Q: What advice do you have for people who are negatively affected by their digital lives and social media?

Purge your accounts. If those fitness accounts or bloggers are making you feel bad about yourself, unfollow or hide them. Make sure you’re creating a community and environment that makes you feel comfortable, encouraged, and safe.

Q: What would your advice be to people who are nervous about networking within any industry?

The most successful relationships, not ‘networks’, are with people I started out with. We don’t need to go chasing CEOs. Who are the people that you think are doing really interesting things? Ask them for a coffee and tell them how cool you think they are.

The best advice I can give in any situation is to stay curious, be genuine and build a community of people who make you feel confident and safe to be yourself.

For the full Sam Barry interview, pick up our June issue of Irish Tatler, on shelves now.

Listen: In Conversation with Samantha Barry, Our June Cover Star

Read: Our Editor On The One True Positive of ‘Always On’ Culture