At Midnight Tonight, Same-Sex Marriage And Abortion In NI Will Be Legal

When the clock strikes midnight on Monday, same-sex marriage and abortion will become legal in Northern Ireland for the first time. 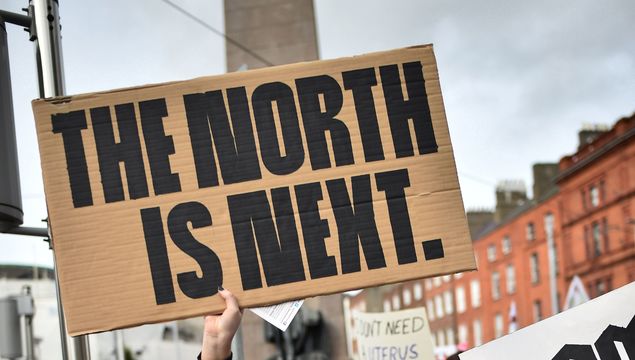 Abortion is set to be decriminalised in Northern Ireland from Tuesday, following an intervention made by Westminster MPs earlier in the year.

The decision was made in October by British House of Common MPs when they voted in favour of an amended version of the Northern Ireland (Executive Formation) Bill to decriminalise abortion, liberalise the law and introduce same-sex civil marriage to the region.

Labour's Conor McGinn MP, who is originally from County Armagh, originally proposed that Westminster legislate for same-sex marriage while Stella Creasy MP then proposed the decriminalisation of abortion.

Both amendments were carried by significant majorities.

This was done in the absence of a devolved government at Stormont. The government in Northern Ireland collapsed in early 2017.

Unless the Northern Ireland Assembly restore by midnight on 21 October, same-sex marriage and abortion will become legal.

The government will then have to put in place regulations for abortion services by next April.

Abortion is presently legal under certain circumstances in England and Wales and Scotland based on the Abortion Act 1967, then one of the most liberal abortion laws in Europe when it was enacted.

This law bans abortion in almost all circumstances including rape, incest and fatal foetal abnormality. It provides for severe penalties including life imprisonment. 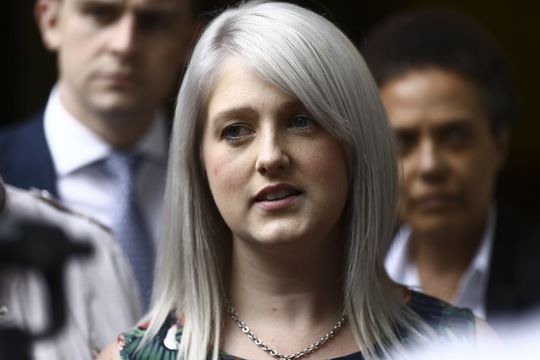 The law regarding same-sex marriage has been previously blocked by the DUP at Stormont using the petition of concern veto mechanism before the Assembly collapsed.

A number of pro-life groups and religious organisations have since urged the DUP to restore the devolved government in a bid to block abortion legislation.

The DUP has obtained enough signatures for a recall of the Northern Ireland Assembly on Monday but cannot form a government alone.

That means Stormont will sit for the first time in two-and-a-half years to protest the changes to the law, but the sitting will only be symbolic.

Guidelines were issued earlier this month for healthcare professionals setting out what will happen in the interim period.

From tomorrow, with immediate effect, abortion will be decriminalised, which will mean women who seek to access abortion services will no longer be prosecuted.

Investigations or prosecutions that are already underway will not proceed.

Grainne Teggart, Amnesty International’s Northern Ireland campaign manager, told Irish Tatler: “At midnight, history will be made. This is a hugely significant moment and is the beginning of a new era for Northern Ireland – one in which we’re free from oppressive laws that have policed our bodies and healthcare.

“No longer will those experiencing crisis pregnancy who need or access an abortion feel they need to conceal what they’re going through. People can get support from doctors, midwives and other healthcare professionals without fear of being reported to the police and prosecuted.

“Finally, our human rights are being brought into the 21st century. This will end the suffering of so many people. We can now look forward to a more equal and compassionate future, where choice is respected.”