Both male and female escorts were harmed in the incidents. 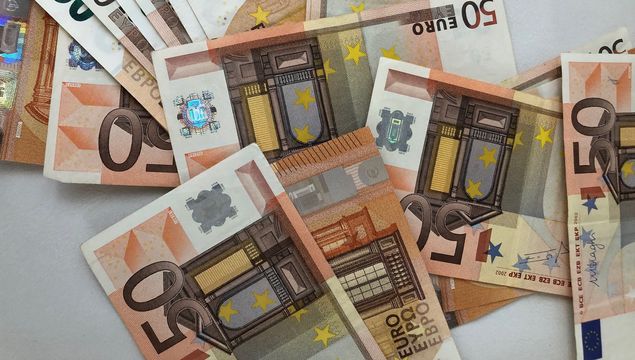 Investigations are underway into a series of violent robberies and attacks “on sex workers primarily in the Dublin area”, according to Gardaí.

Since mid-October, about seven such assaults have taken place nationwide, targeting those who advertising sexual services online.

Each incident has seen an online appointment made, but when the ‘client’ arrives the sex worker is attacked and robbed by a number of males.

The motive for these attacks appears to be monetary gain, although violence has been used to manipulate the injured parties.

Investigations into these attacks – which are being undertaken by Operation Quest detectives – are at an advanced stage.

An Garda Síochána is appealing to any sex worker who may have been subject to a similar attack to immediately report the incident as well as any person with information on these targeted attacks to please contact Gardaí to assist in bringing these dangerous attackers to justice.

An Garda Síochána can be contacted via the Garda Confidential Number 1800 666 111 or any Garda Station.

The act of selling sex in Ireland is legal. However, since March 2017, it has been an offence to purchase sex. Third-party involvement (such as operating brothels, and other forms of pimping) is also illegal.

Speaking to Irish Tatler earlier in the year, Director of Sex Workers Alliance Ireland (SWAI) Kate McGrew, believes the implications of further criminalisation hinders the welfare of workers who are just looking for back-up.

She, and her colleagues, also credit the current legal structure for driving the trade further underground and putting sex workers at increased risk of attack.

“The part of it that is so frustrating that I, for example, could not pay for somebody – while I’m doing my job – to watch my door. We have safety mechanisms and they're kind of crude and inventive because they have to be ... That’s why we fight for what we fight for, because we want marginally safer spaces.

“We're explaining, very clearly, how further criminalisation make everything much worse and we have found that when we explain these things to people, they go, “I never thought of that.”.

“A couple of years ago, there was all this stuff in the news about a ‘red light district’ cropping up in the area, so my colleague and I went down to talk to people involved to try help. Then neighbours started calling and police started coming and the group which had been there had just upped and left. And now, nobody knows where those girls are.”

SWAI started in 2006 as a response to an absence of the discourse about the reality of experiences from a sex worker perspective. They call themselves “the only sex worker-led and sex worker-centred frontline organisation in Ireland”, supporting workers on a one-to-one basis. Group-reliance, they find, is their only means of protection.

“Gardaí are not at all trusted by workers, because they’ve had such bad experiences,” McGrew explains.

“They often don't know the law and even when they do, frankly, they don't follow it to a tee. And we don't want to encourage people to take a case because of how stressful it can be, but until people start doing that, we can’t prove that these things can’t be gotten away with.”

READ MORE: Noeline Blackwell On Hope, Sex Ed Deniers And Why It's Important To Keep Shouting