Summer Zervos, a woman on the fifth season of Donald Trump‘s reality TV competition The Apprentice, has reportedly introduced evidence that the president attacked her in a hotel in 2007. 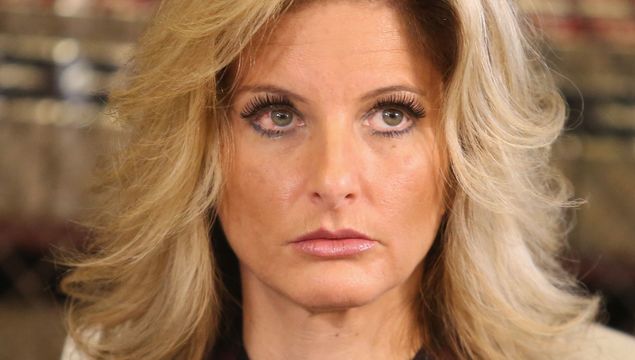 This evidence will corroborate the basis of a lawsuit that could be headed to trial in the midst of an impeachment probe and 2020 elections.

According to The Hollywood Reporter, Zervos has presented evidence – including emails, calendar entries, itineraries and other documents – that are consistent with her account of her alleged 2007 assault.

Zervos is the latest in a string of women to accuse the 45th US President of sexual assault. Trump denies all such allegations against him and, contrary to Zervos’s allegation that he attacked her in a hotel room in 2007, Trump has said: “I never met her at a hotel.”

According to the Guardian, Zervos sued Trump following his denial of her claims, and in March, an appellate court ruled that he could not prevent the suit from moving forward despite his lawyer’s argument that Mr Trump’s current office put him above the law.

A memorandum with the court states: “The plaintiff reported the defendant’s assaults to family members and close friends immediately after they occurred and then again over the years.”

It adds: “She confronted the defendant about his inappropriate behaviour, both in a phone call shortly after the assaults and in an email sent through his secretary, Rhona Graff, in April 2016. The plaintiff also considered taking more formal legal action with respect to defendant many years ago and in fact reached out to multiple lawyers back in 2011, including to Gloria Allred, whose records reflect that contact.

“The plaintiff also contacted Fox News in August 2015 and reported that the defendant had ‘invited me to a hotel room under the guise of working for him’ but had instead acted inappropriately toward her,” continues the memorandum.

READ MORE: What To Do If You're Harassed At Work — And HR Isn't Helping

READ MORE: Why You Should Really Be Keeping Your Payslips