The Advertising Authority of Ireland (ASAI) has advised that a Tampax “tampons and tea” advertisement should not run again in the same format after receiving 84 complaints against the ad. 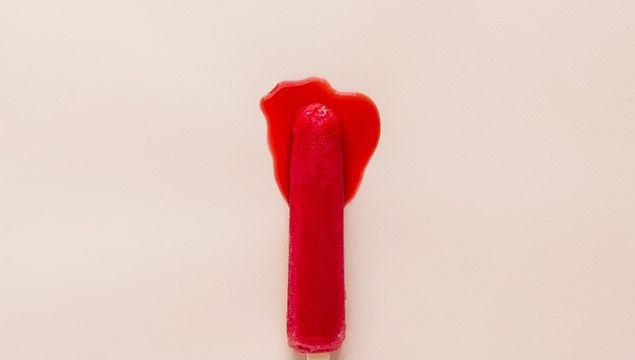 A television ad for Tampax has been banned after numerous complaints were sent regarding its subject matter to the Advertising Standards Authority for Ireland (ASAI).

The advertisement for Tampax addressed how tampons should be inserted, using a mock chat-show setting to display.

Combatting the confusion around the nature of tampons, the 'host' asked the audience how many of them could feel their tampon. She told them that they shouldn’t feel it and that it might mean it wasn’t “in far enough”.

The ad showcased a pair of hands displaying how to position a tampon and how far it should be inserted.

Other complainants felt the ad was demeaning to women and not suitable for children, suggesting that it should not be shown before 9pm.

The ASAI upheld complaints that said the advertisement caused general offence but did not that it was demeaning to women, contained sexual innuendo, or was unsuitable for children.

Some complainants said that the advertisement was offensive and that it used an inappropriate manner to discuss a sensitive topic.

They said the advertisement was over-descriptive and had been expressed inappropriately with excessive detail.

"The Committee noted the Code required that advertising should not cause grave or widespread offence," the ASAI said in its decision.

"The Committee noted that the advertisement, although light-hearted in nature, provided factual information in a manner that was neither explicit nor graphic.

Proctor & Gamble, which owns Tampax, said that its consumer research found that many tampon users felt discomfort some or all of the time when they used a tampon.

It said that it did not believe the advertisement was offensive and that it should be allowed to air.

The organisation said it intended to be a “light-hearted advert” on a “very common usage question” that could “educate people on how to use the product”, Proctor & Gamble said.

Proctor & Gamble responded that the intention of the advertisement was not “to have sexual connotations or to offend in any way”.

Despite their report saying the ad "provided factual information in a manner that was neither explicit nor graphic" and did not cause "grave offence", CEO Orla Twomey says the volume of complaints did lead to them taking action:

"Most of our cases would have 1 complaint, or less than 10," she explained.

"So while some of the issues that were complained about weren't found in breach of the code, given the number of complaints it was clear the ad had caused widespread offence."

The Advertising Standards Authority has ruled the advert should not run again in the same format.

The official Tampax twitter account wrote under a tweet from Cork’s 96fm that announced the show’s upcoming topics: “If this ad is wrong, we don’t want to be right”.

If this ad is wrong, we don’t want to be right

In another tweet, Tampax wrote that it was “hoping we can help a lot of people with this ad, whether or not they are new to tampons”.

READ MORE: How Domestic Violence Survivors From Can Access 'Safe Spaces' Across Ireland

READ MORE: Four Statues Are Removed From The Shelbourne Hotel Because Of Their Associations With Slavery