Domestic violence services have experienced a surge in calls, needs and demands particularly over the past few weeks, as women and children are presenting with the double trauma of lockdown and months of abuse. 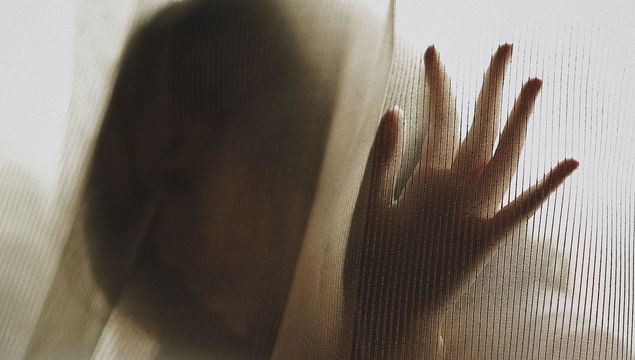 Twitter is partnering with Safe Ireland to launch a new prompt to help fight domestic abuse.

Safe Ireland – the national policy and services hub for 39 frontline domestic violence service members in Ireland – is one of the many domestic abuse services who have been inundated with calls relating to violence within the home since COVID-19 lockdown measures began.

The feature is an expansion of Twitter’s #ThereIsHelp initiative, which provides resources to vulnerable people and encourages them to reach out and get support when they need it.

When people in Ireland search for domestic violence and associated information on Twitter, they will be served a prompt, which directs them to support services provided by Safe Ireland.

"We recognise that tackling this challenging issue requires collaboration among all parties involved - public, private and NGO. We hope that this partnership will help ensure people can access and receive support when they need it the most.”

Capacity in domestic violence specialist accommodation is down approximately 25% since COVID-19 measures began, something Safe Ireland Co-CEO Mary McDermott says has forced victims to choose between the threat of infection and the threat of abuse.

"Now that we are emerging fully from lockdown it is vital that survivors of domestic violence know that there are expert supports available in communities throughout the country,” says McDermott.

“This partnership with Twitter helps to get the message directly to survivors, and those close to them, that they are not alone and that they do not have to live with abuse and control in their homes, not in lockdown, not ever. It is so important that we continue to bring this type of voice and visibility to the issue of domestic violence.”

This is the second partnership launched with Safe Ireland in a matter of days. Just last week, accommodation giant Airbnb announced that it will provide free temporary accommodation through its hotel partners when specialist emergency accommodation is not available.

The initiative will see domestic violence services in Ireland assess the safety needs of survivors before facilitating bookings into the temporary hotel accommodation.

All those accommodated will continue to be closely linked in and supported by domestic violence specialists. Similar initiatives were recently launched by Airbnb in the US.

The new Domestic Violence Act – which came into force on 2 January 2019 – set out a number of notable improvements to increase protection for victims under both civil and criminal law.

If you are in immediate danger call An Garda Síochána on 999/112.