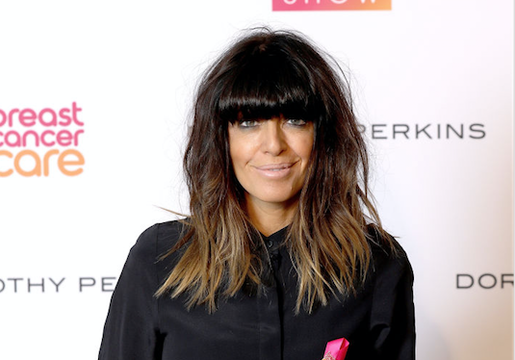 Claudia Winkleman was one of the stars to add her supportIMAGE: Getty

Dozens of high profile UK stars, and some Irish ones, have put their names to a campaign calling for changes to abortion laws in Northern Ireland.

Kate Beckinsale, Emma Thompson, Claudia Winkleman, Sharon Horgan and Dolly Alderton are just some of the well-known names to take part in the campaign by human rights charity Amnesty International. They join almost 50,000 people who have already signed the petition asking for access to free, safe and legal abortions for Northern Irish women. The UK’s 1967 Abortion Act does not extend to Northern Ireland.

#ItsTime for the women of Northern Ireland! Today over 60 prominent women have written an open letter to @theresamay demanding the decriminalisation of abortion across the UK. Read the full letter and sign our petition here at link in bio 👆

In a joint letter to British Prime Minister Teresa May, the stars have urged her to support a Ten Minute Rule Bill, tabled by Labour MP Diana Johnson. The private members’ bill is due to come before British Parliament on 23 November. If approved, it would make abortion legal in Northern Ireland.

More than 900 women from the North travelled to England for an abortion in 2017, according to UK Department of Health figures. That made for an increase of 25 per cent on the year before.

Following the Republic of Ireland’s repeal of the eighth amendment in the Irish constitution earlier in 2018, abortion services will soon be available in Ireland. The Irish Minister for Health Simon Harris has said he wants to make sure women from Northern Ireland can access abortion services in the Republic, as they can other healthcare services.

The Minister said it would be "appropriate and important" for women in Northern Ireland to access safe abortion services without having to travel to mainland Britain.

READ: Tá For all Mná: Remembering the Women Whose Campaigning Led to This Historic Voting Turn Out in Favour of Repeal


READ: Being A Woman On Social Media Today: The Bad, the Ugly and...the Good?