The couple were given their titles on their wedding day, in May 2018, when Meghan was formally admitted into the royal family.
Irish Tatler Staff 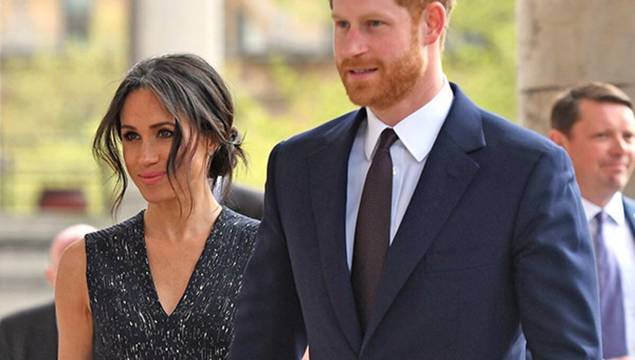 They have always been referred to as 'The Duke and Duchess of Sussex' in formal announcements - but not this time.

The future of the royal family is looking, well, complicated. Last week, the Duke and Duchess of Sussex revealed shocking plans to "step back as 'senior' members of the Royal Family," which left everyone — the royal family included — with a lot of questions. One major one being: What will happen to Meghan and Harry's royal titles? The short answer: it's still up for debate (just like everything else).

If you read their statement closely, it's clear that they don't want to fully relinquish their royal titles. Basically, they hope to carry on as the Duke and Duchess of Sussex, but simply want to give their family — Archie, especially —space. (FYI: Baby Archie won't be affected since he wasn't given a royal title in the first place.)

However, on Monday evening Queen Elizabeth released a statement confirming she has given her blessing to grandson Prince Harry and his wife, Meghan Markle, stepping down as senior royals — and the couple's royal titles were noticeably absent.

In the announcement, the Queen referred to the couple as "Harry and Meghan" and "the Sussexes." Nothing unusual there? You might think. However, you'd be wrong. In all previous statements, the Queen always used their royal titles,"Duke and Duchess of Sussex." 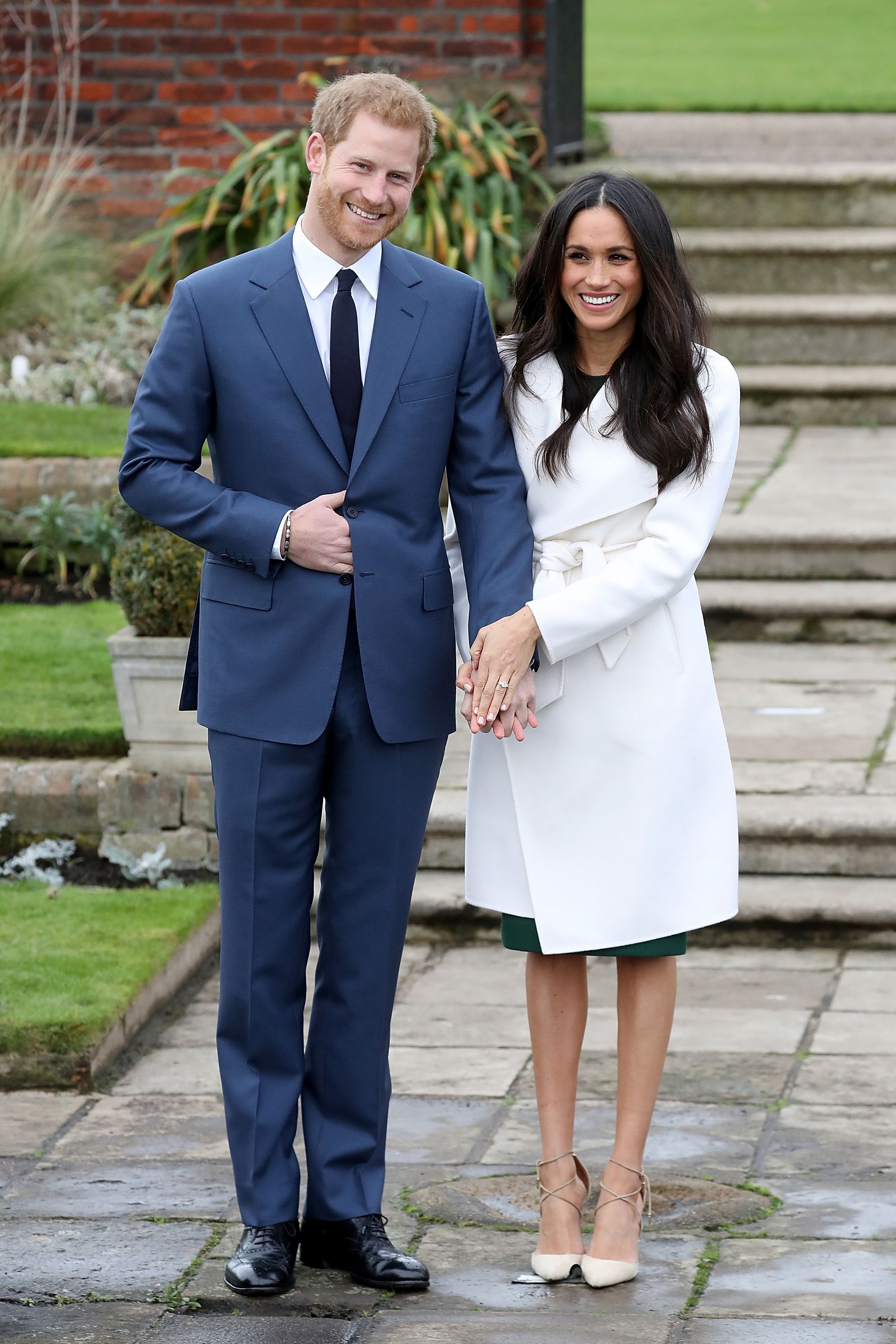 The statement was released by Buckingham Palace following the 'Sandringham summit', where Queen Elizabeth sat down with Prince Harry, Prince Charles, and Prince William to discuss her grandson and his family's future. It reads:

"Today my family had very constructive discussions on the future of my grandson and his family. My family and I are entirely supportive of Harry and Meghan's desire to create a new life as a young family. Although we would have preferred them to remain full-time working Members of the Royal Family, we respect and understand their wish to live a more independent life as a family while remaining a valued part of my family."

While the tone of the statement appeared to be gentle, loving, and forgiving, the studied informality of referring to Harry and Meghan as, well, “Harry and Meghan,” masked what many believe was The Queen's real purpose; to quietly, devastatingly, and with a minimum of fuss reduce Their Royal Highnesses to the status of mere “Sussexes” as she called them elsewhere.

Whether this means the couple are set to lose their royal titles or not remains unclear, but it is certainly an unusual stray from typical royal behaviour.