The Effects A No-Deal Brexit Would Have On Food, Health And Travel

Operation Yellowhammer – the planning document detailing what a no-deal Brexit would mean – was released this week following a vote. 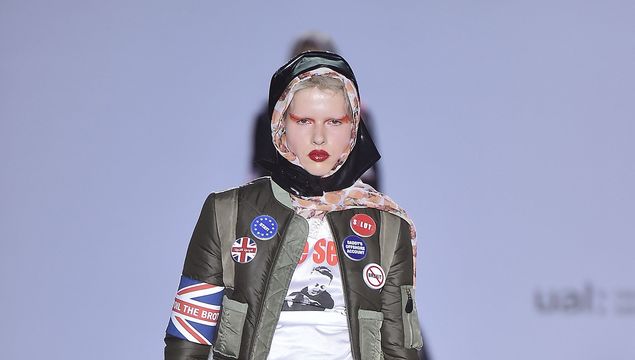 A run-down on Operation Yellowhammer.

A no-deal Brexit is likely to rise food and fuel prices, drive business out of Northern Ireland and disrupt medicine supplies, according to secret documents the government was forced by MPs to publish on Wednesday.

The five-page document detailing the government’s “planning assumptions” should a no-deal Brexit arise – entitled Operation Yellowhammer was released in the evening after a vote in parliament demanded its publication.

According to the document, a no-deal Brexit would:

They also indicate that the aim of avoiding a hard border in Northern Ireland may be "unsustainable".

The reliance of medical supplies on cross-Channel routes “make them particularly vulnerable to severe extended delays”, the report says, with some medicines having such short shelf lives they cannot be stockpiled.

A lack of veterinary medicines could increase the risk of disease outbreaks, it adds.

On food supplies, supplies of “certain types of fresh food” would be reduced, the document warns, as well as other items such as packaging.

It says: “In combination, these two factors will not cause an overall shortage of food in the UK but will reduce availability and choice of products and will increase price, which could impact vulnerable groups.”

Later, it adds: “Low-income groups will be disproportionately affected by any price rises in food and fuel.”

This has fuelled the belief that Boris Johnson's Brexit plans are set to benefit the wealthy and traditionalist demographic, rather than the layman.

The British Government is keen to play down what is outlined in Operation Yellowhammer, dismissing it as "scaremongering" and a "worst-case scenario".

However, when the Sunday Times reported on the document in August, a senior government member told the paper: "This is not Project Fear - this is the most realistic assessment of what the public face with no deal. These are likely, basic, reasonable scenarios - not the worst case."

The document's assumptions are "as of August 2" this year, and it notes that day one after the scheduled EU exit on 31 October is a Friday, "which may not be to our advantage" and may coincide with the end of the October half-term school holidays.

READ MORE: Explainer: What Is The Brexit Backstop?