Family Holidays By Way Of Luxury: Meet The Woman Marrying Facility With Serenity

“I was not one of those women who bounces out of a maternity ward in heels!”
Kate Demolder 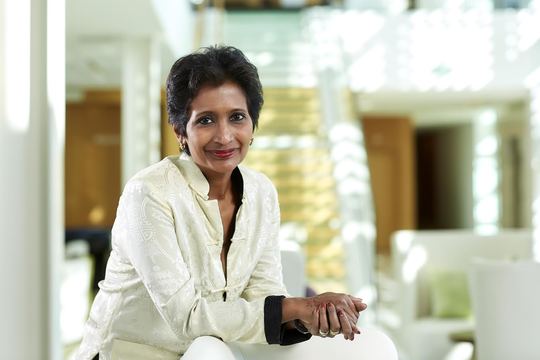 From the outside, many people would say that Chitra Stern has it all.

Entrepreneur of the year 2014, a strong marriage, a successful and striving hotel group and four beautiful happy and healthy children.

She and her husband Roman got married and left London in 2000 to develop their flagship Martinhal Sagres Beach Resort & Hotel in Portugal which, to them, boasted incredulous beauty yet was still shrouded in mystery.

Their journey shepherded them to the beautiful Algarve (“really genuine people and beautiful food” sold it) which led them to successfully expanding their now award-winning Martinhal brand across three other properties in some of the most prestigious parts of Portugal. 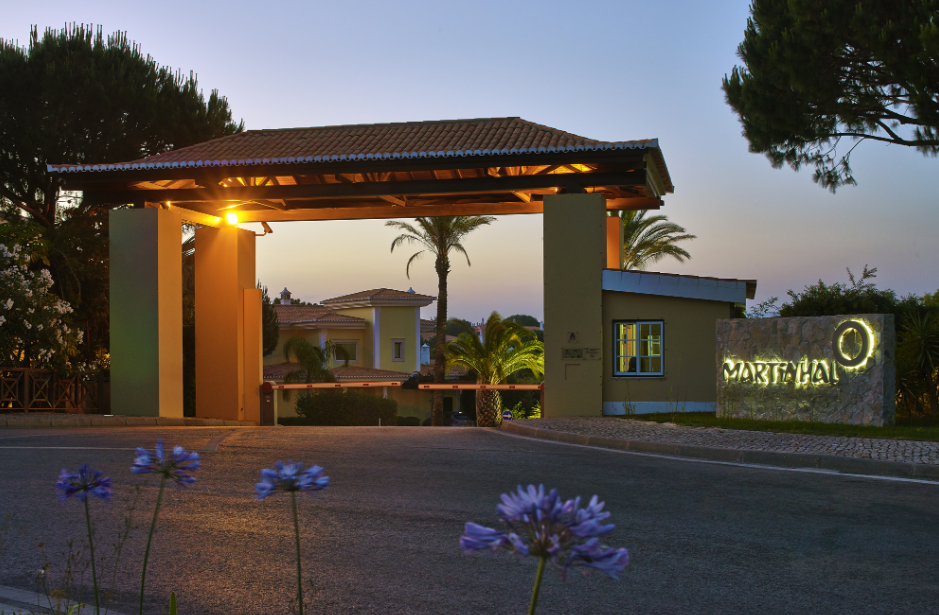 A qualified engineer and chartered accountant by trade, 45-year-old Stern – upon completing her MBA in the English capital – travelled out the Iberian way and set up a business from the garage of her three-bedroomed townhouse with her new husband.

“We bought a house in Lagos and started our business in the garage to analyze various projects across the Western Algarve.

"During this time, we came across several good possibilities, including Martinhal about three months after we moved to Lagos."

Martinhal is a brand which aims to give a sophisticated holiday experience for each member of the family. Parents don’t have to compromise on elements of luxury such as design, food, art, wine, spa, culture while kids are simultaneously provided with good food and interesting environments to spend their time. 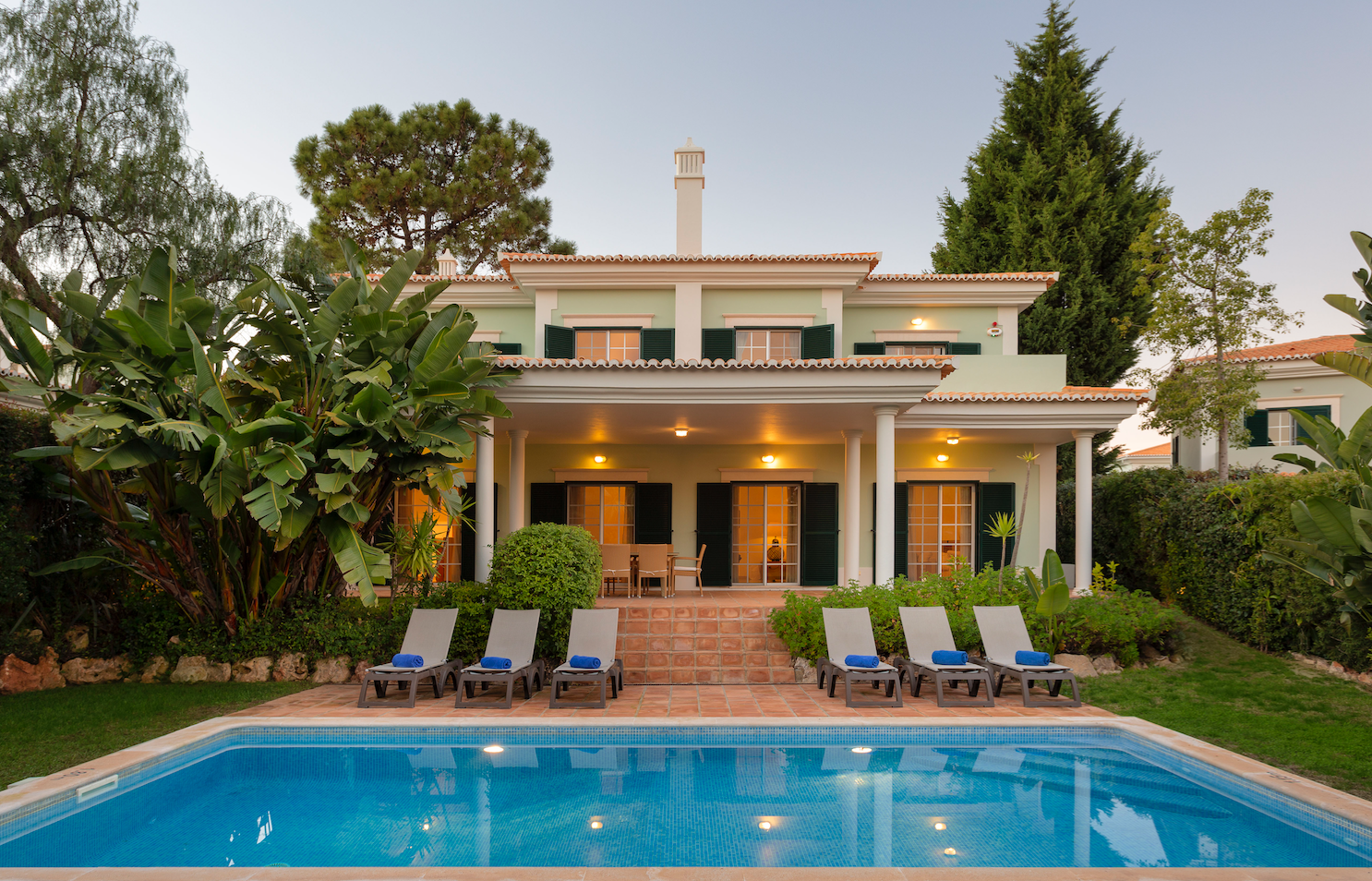 Both Chitra and her husband were thinking about starting a family back when they first ventured to Portugal and struggled to find a space which accommodated for their needs as humans as well as parents. So, a family-orientated space that didn’t scrimp on luxury – like most great inventions – was borne out of necessity.

“It was a pretty exciting time for Portugal. EU-built infrastructure was kicking in, the World Expo had just happened, Faro airport was doubling its passenger numbers and low-cost airlines were changing the way we travelled.

“It was then that we noticed the area had no resorts readily available with a strong tourism concept."

This was where Martinhal fits in.

“Our vision was to create Europe’s Finest Luxury Family Resort where parents and children from well-heeled families around Europe can have a fantastic time together as well as individually.”

That was in 2001 – and some 18 years later, Chitra and Roman now run four other properties (in Cascais, Lisbon, Quinta Do Lago and Sagres) across Portugal, including the “World’s First City-Centre Elegant Family Hotel” in the country's capital. 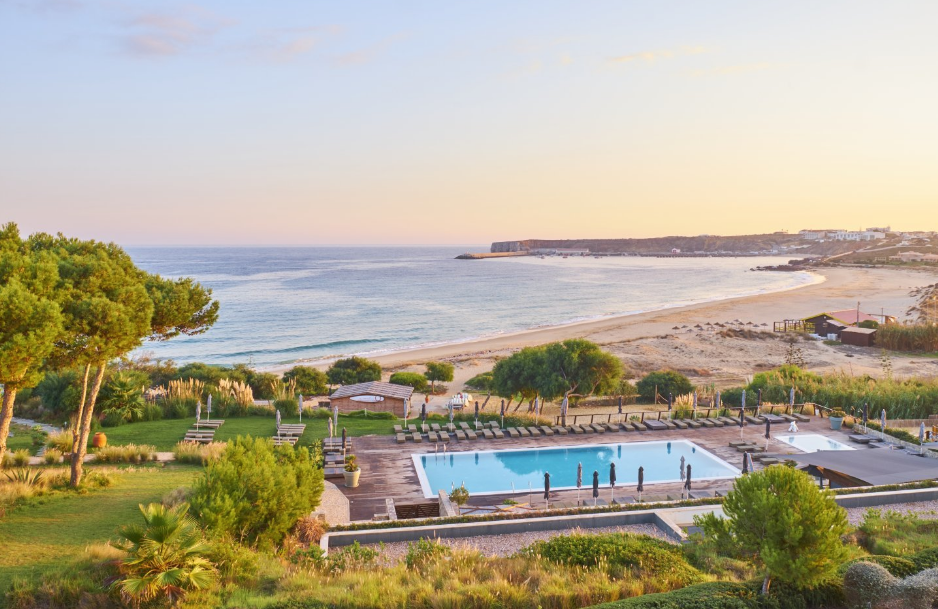 She also is the matriarch of a four-child strong family, most of which are now hitting teenagedom.

“Irish culture is very similar to Singaporean culture (Chitra’s family heritage is Singaporean by way of London) in that it takes a village to raise a child. I wasn’t one of those women who bounces out of a maternity ward in heels so I’ve been very lucky that mine and Roman’s families have flown out to be with us from time to time to see the children and help out. Apart from them, I have really great nannies!

“I also have a partner who is not afraid to put me on a pedestal which I think is really important. We have no ego in our marriage which is huge as you need to be able to lean on one another. We tried businesses before this one which have failed and you need to be able to rely on someone when things go under.”

As for advice for the business-savvy parent, Stern says the most important thing is to not be afraid to fail.

“Start within yourself. Being entrepreneurial means dragging yourself through everything all the time but it’s really important that you listen to yourself rather than the opinions of others when starting a business. Also, don’t ever be afraid to ask for help.” 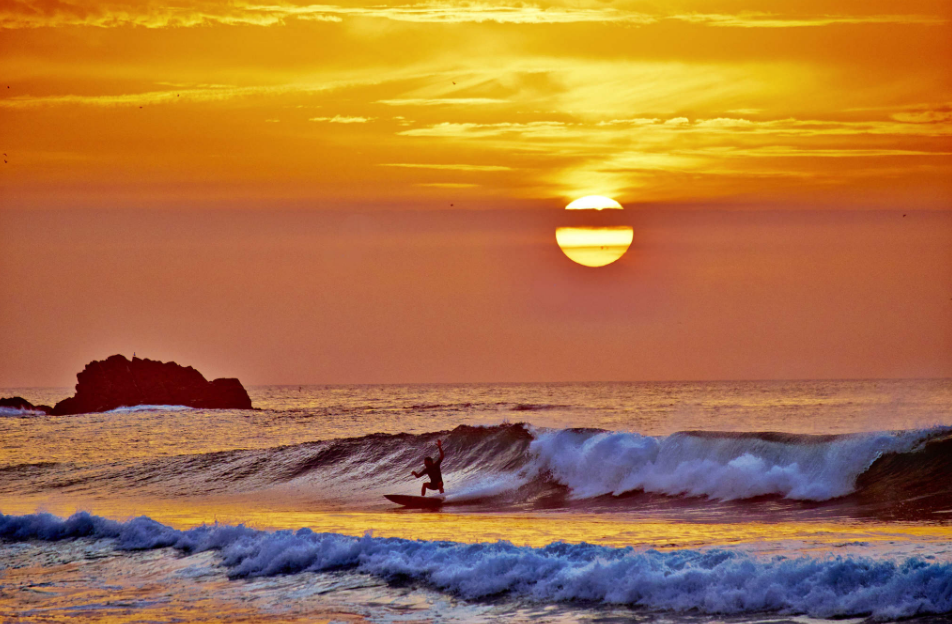 The Stern family have some busy times ahead. Each of the children is embracing all the kinks that come with being a teenager – something that’s far more "mentally challenging" than expected, Stern says.

The Martinhal group has serious expansion plans, including beautiful residential apartments for young entrepreneurs looking to make it in Lisbon, branded hotel residence in the Park of Nations and an innovative educational hub which aims to provide facilities for international school families in wake of Brexit.

But what is this luxury hotel owner most excited about? Running.

Her future plans for the next ten years devise around being happy, healthy and continue her growing success – as well as providing the space and education for future entrepreneurs to come.

“In ten years time I’m going to be in my fifties – and I’m looking forward to being around for much longer!”