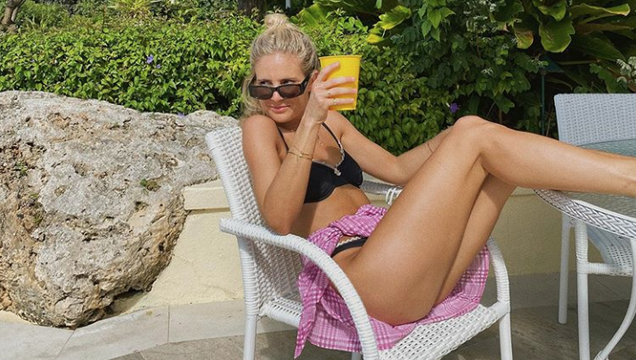 And for our next trick...

There's nothing like returning to work after the Christmas break to make you feel like booking a one-way ticket to anywhere but your office. Chances are, however, you're not actually going to book said flight because that would require taking annual leave – which we're all extremely bad at by the way.

That’s right: a recent study by YouGov, commissioned by London Stansted Airport, has revealed that a whopping two out of five Brits are losing out on their paid holiday days.

Why? Well, it’s all down to the enormous challenges the workplaces put on their workers. 15% of those polled said that they had been unable to find suitable days to take off work – while another 9% admitted that they’d been forced to miss out on a break due to the fact that there was nobody to cover their role while they were away. Fearing their workload would pile up to almost impossible levels during their absence, they succumbed to the toxic culture of overtime and put themselves at risk of burnout in the process.

TRENDING TODAY: Yes – You Should Quit Your Job, Here's Why

Others, though, cited “forgetfulness” as the number one reason for failing to take holiday – which means that, yeah, they literally forgot to take a break. So, in order to help people plan their annual leave in advance – and help them maximise the paid holiday they do manage to take (although it should go without saying that we’re given a certain amount of paid annual leave for a reason) – we’ve taken a look at 2020’s upcoming bank holidays.

And guess what? We have some very good news for you: thanks to a perfect alignment of bank holidays in 2020, you can transform just 11 days of annual leave into a whopping 26.

How? Well, keep scrolling to learn the trick. 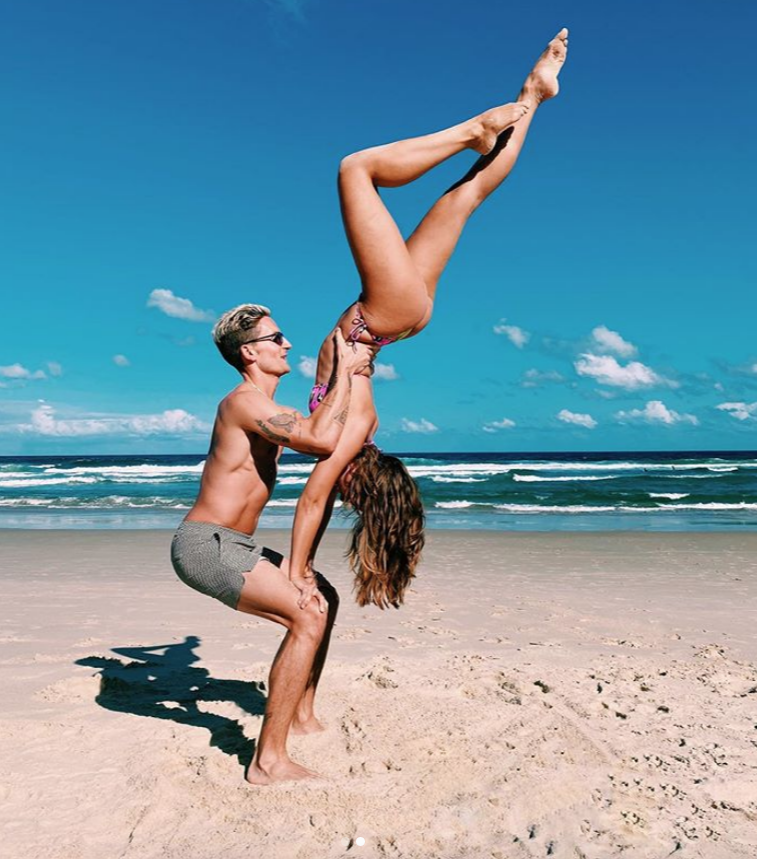 Over April and May you need to book the following days off in order to get the maximum time off: Monday 6 April, Tuesday 7 April, Wednesday 8 April and Thursday 9 April.

Then a second set of days between Tuesday 14 April to Friday 17 April. All of these days together come to a grand total of eight days of annual leave. But - because of weekends and the four-day bank holiday - you will end up with 16 consecutive days off work.

For most people who receive 25 days annual leave, this means there are still 17 days of annual leave to play with for the rest of the year (which means you can also take advantage of the system over the Christmas break too).

To make that a little clearer for the people at the back: 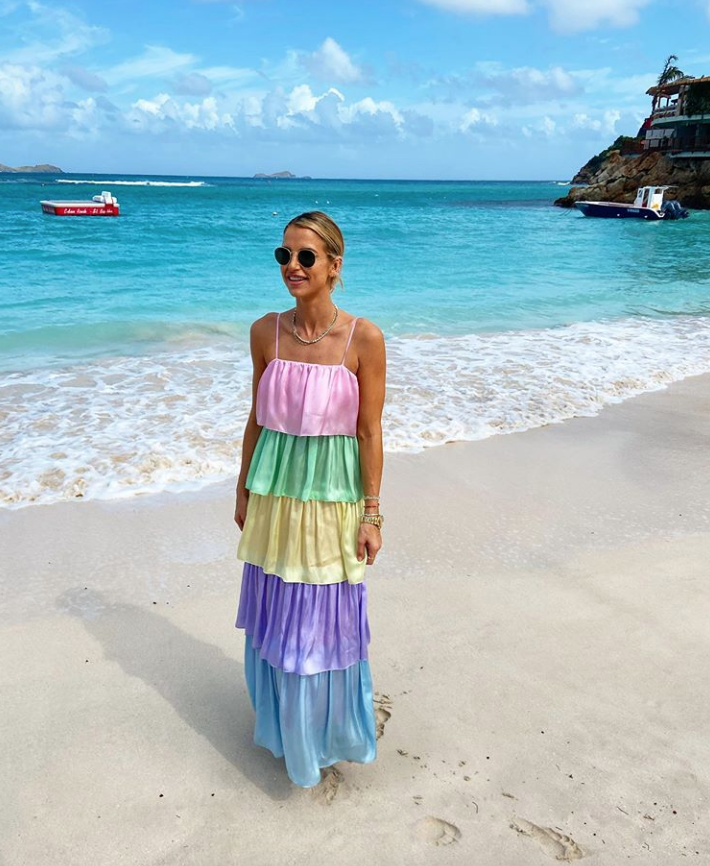 We know it seems like a long way off (we're only just over Christmas 2019) but if you’re a planner like us then you need to get ahead to maximise your time.

Then, a second lot of days off: Tuesday 29 December, Wednesday 30 December and Thursday 31 December.

This is only seven days of holiday but another 16 consecutive days off (including Christmas day and Boxing day).

So just in case, you missed it, that's: 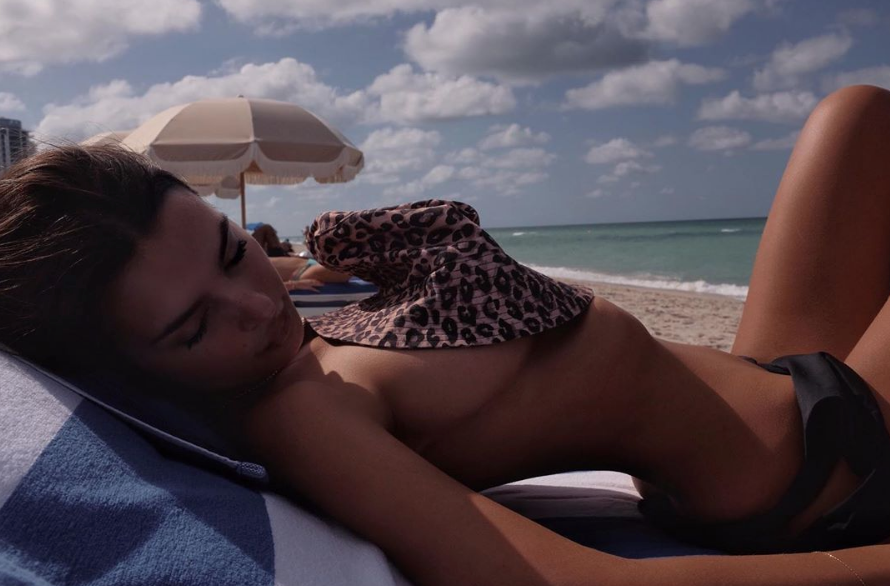 Even with this, and your Easter break, you will still have ten days annual leave to take throughout the rest of the year.

READ: Yes, You Should Take That Sick Day—Here’s Why

READ MORE: This Is How Many Days You're Working For Free By Not Taking Your Full Lunch Break