The Not-So-Subtle Art Of Getting Promoted

Essentially the seven steps to success 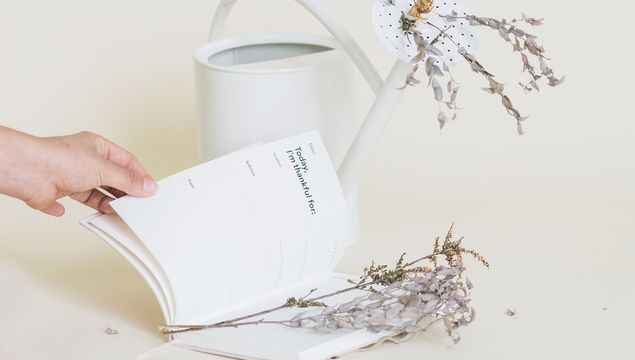 Even if you're not specifically looking for a flashier title or more money, these tips will help you become - or remain - a valued employee.

You've put in your time, paid your dues, you go above and beyond expectations, and you have a great relationship with your boss. So, why are you still in the same job you've been at for the past five years? It's probably down to the fact that asking for a promotion, whether at review time or at a time you deem most opportune, can be tricky.

It’s a topic that evokes a depth of emotion, causing intelligent people to question their worth, drawing out insecurities in even the most confident people. But putting yourself out there is one of the most important things you can do for your career, and - luckily - the decision doesn't just come down to what you say in that all-important interview. 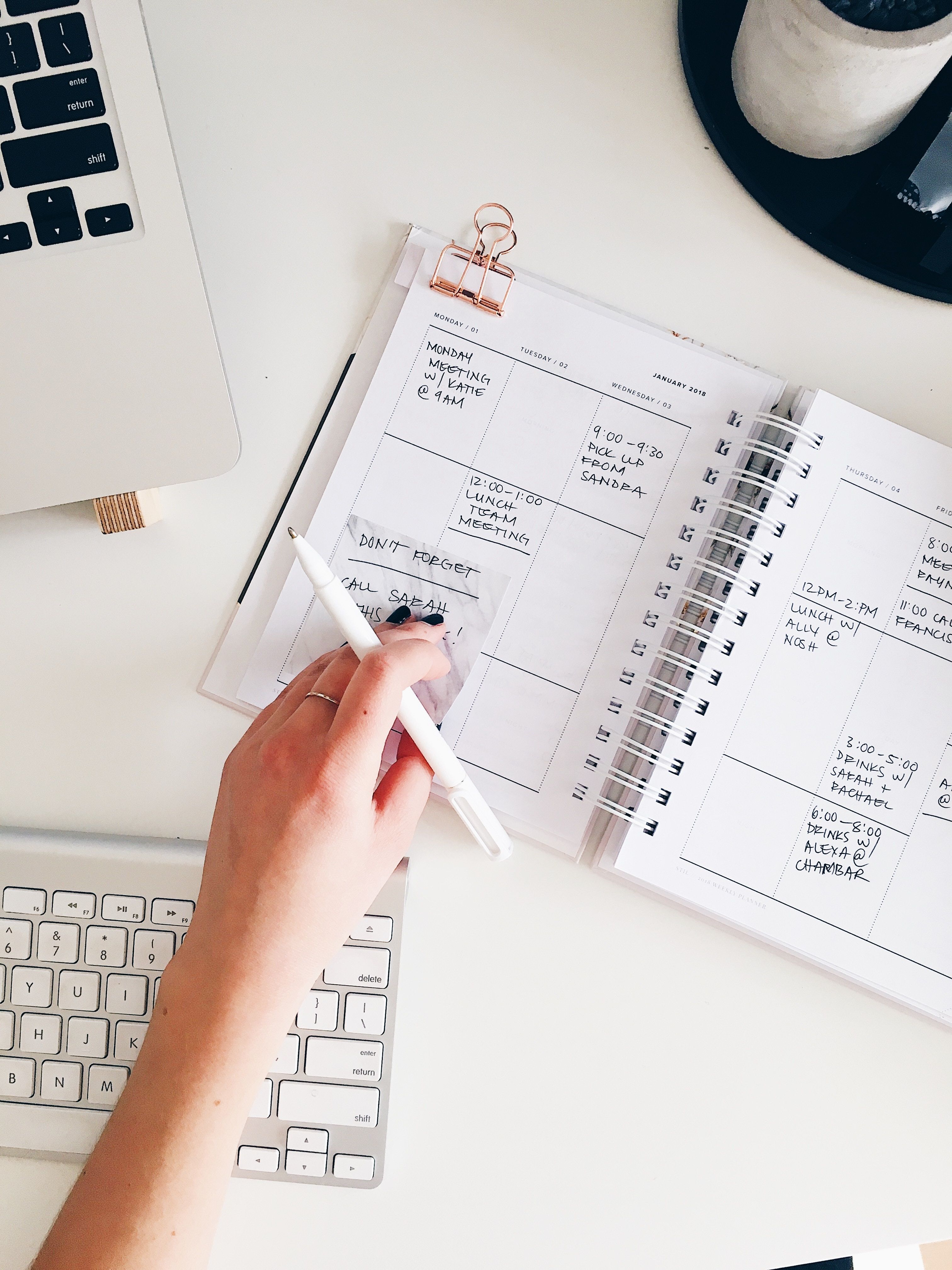 Whether it’s a brand new role at your company, a position that’s been left vacant by an employee who’s moved on or the realisation that your job title (and pay) doesn't even begin to cover your worth, climbing up a level will require a little work—beyond just crossing your fingers and hoping that your boss notices your constant and consistent solid work.

Keep scrolling for what to do before, during and after the big talk to get that 'you're hired' from your boss...

While this first step might seem obvious, it’s one that’s often missed. But, it’s important - and, if you operate under the belief that your supervisor can read your mind and therefore is well aware of your long-term career goals, you’re only setting yourself up for disappointment.

When a position opens up - or even if you just want to have an honest and forthright conversation about your future and potential opportunities for growth with your company - it’s important that you make your desires clearly known to your manager.

In the case of a promotion on the table, clearly, express your desire to be considered for the open role. After all, if you skip this essential step, the rest of this article will be irrelevant.

Skating by on the bare minimum won’t get you promoted - it won't even get you noticed. Instead, you need to prove you’re willing to roll up your sleeves and go the extra mile for your company.

If a project crops up that needs some extra hands, volunteer to step in. If your co-worker is piled under an overwhelming stack of work, offer to lend a hand. If there a few things you can take off your boss' plate to make their life that bit easier, go for it. Sure it might mean earlier starts and/or later nights but make no mistake - bosses are fully aware of the employees who work harder than anyone else and genuinely care about the future of the business meaning you'll be the first person they think of as a potential candidate for that promotion.

We interrupt this career advice to remind you about self-care. Research shows that women ask for promotions 85% less often than their male counterparts and, on average, ask for 30% less money than men. Although money shouldn’t be discussed until you’ve actually been offered the promotion, it’s essential to be prepared for the conversation should it come up.

Besides, knowing your own worth, with or without the intention of a promotion, can help you figure out if you’re truly valued in your job, or whether it might be time to move on.

I'll spare you the cliché like 'It's not always what you know, but who you know.' However, let's face it, skills and abilities will only get us so far - and they’re no guarantee of a promotion.

Unfortunately, office politics can count more than you think. Being great at your job is definitely a large part of the equation but, if you aren’t well-liked by the people in your office, you’re going to have a tough time climbing the ladder. Ensuring you’re aligned with the office's culture and that you get on well with the rest of the team is just as important as doing your job well. So, make sure that you’ve formed bonds with your coworkers, management, clients, customers, or whoever else could have some influence in your future career.

After all, the more people that can put in a good word for you, the better.

Acting and looking professional at all times can play a big role in how your boss will judge you. Being punctual, reliable and cooperative is an absolute must, but dressing the part is equally as important – and yes, even on casual workdays. Always remember to dress for the job you want, not the job you have.

A lot of the time, the hardest thing about looking for a promotion is knowing when to ask.

The best time to ask for a promotion is at your annual or semi-annual review – as you’ll already be discussing your progress and future career. Otherwise, if you’d like to bring up a promotion at any other time, it’s worth giving your boss a heads-up by sending an email to request a meeting, as well as letting them know what it is you’d like to discuss.

You're Not Done There

If your boss’ answer was ‘yes’, then congratulations but it's not over yet. It's important to understand the weight of the role you've taken on and what it is your employer expects from you. There's always room for improvement so it's best to ask your boss some follow up questions like 'What do you expect from this role in the next 3 months, 6 months and year?' and 'What are the next steps from here?' to be sure you have not signed up for something you may not be able to handle in three months time.

However, if it was a ‘no’, it doesn’t have to be over just yet. It pays to ask for specifics about why you’re not being given a promotion - just make sure you don’t come off as defensive or aggressive. Asking what skills and qualities are required to get the role you want is well worth it because it’s a chance to find out what you can do next time around. If by the end of the meeting, you have a feeling your employer doesn’t particularly value you, it may be time to look elsewhere in the interest of your career.

READ: The Interview Questions You Should Be Asking

READ MORE: This Is How Hot It Has To Be To Get The Day Off Work