Ivana Bacik On Sexist Politics: "It's Not A Level Playing Field"

Bacik has served as Leader of the Labour Party in the Seanad since May 2011. 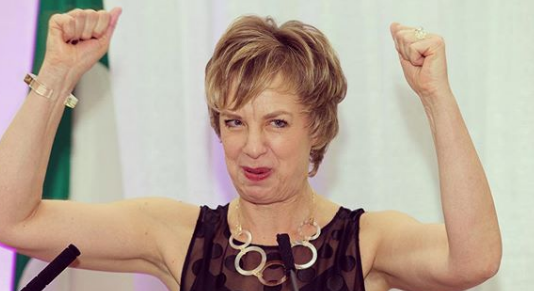 Bacik has served as Leader of the Labour Party in the Seanad since May 2011.

Irish Labour Party politician Ivana Bacik, a fervent supporter of women in politics and a staunch believer that Irish politics is in need of a shakeup, has done extensive research on the barriers of a political career when it comes to women.

Irish Tatler spoke to Bacik about this because out of 158 members of the Dáil, only 34 are women.

And, about this, we decided to pick her brain.

"Well it’s very evident that we have a low number of women in Irish politics," Bacik began.

"When I was first elected this was even more obvious, and something we used to refer to as “pale, male and stale”.

“I did some research for the Justice Committee back in 2009 where we discovered the five barriers that hold women back in political careers. We broke them down into five C’s: 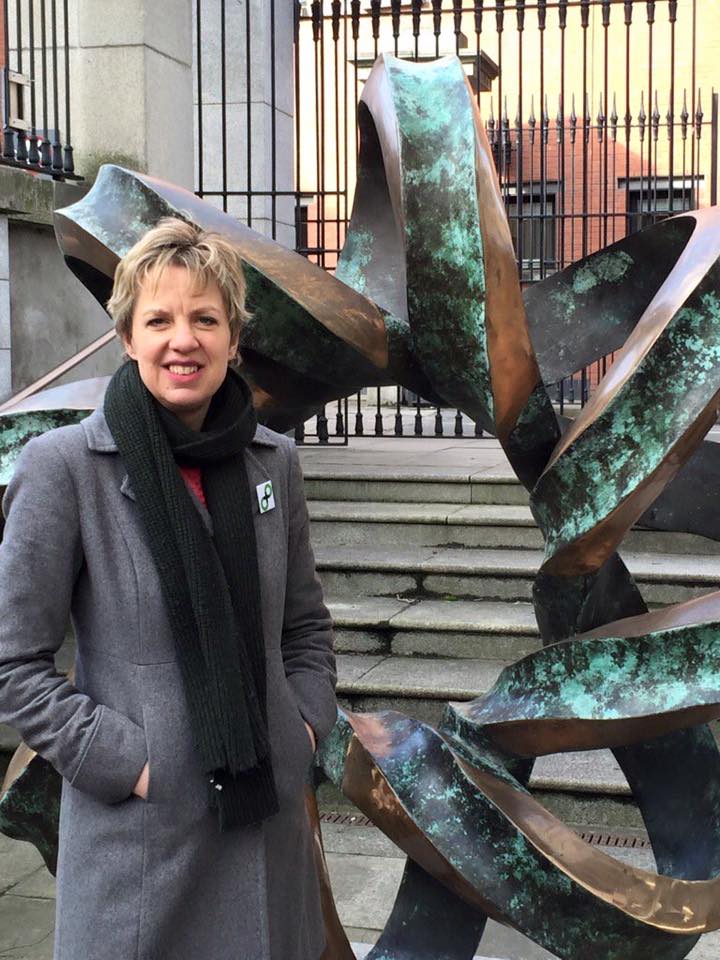 These, Bacik claims, are some of many reasons that women find far more obstacles on the road to Leinster House, in comparison with men.

"Gender, geography, genetics – it's not a level playing field," Bacik says. Of course, she's experienced first-hand what it's like to feel the wrath of the five c's.

"I was pregnant with my second child entering the Seanad – which would've been daunting enough anyway – but what was great was that work was just a 10 min cycle from me."

READ: "I would love to Ireland to get there before America," Katherine Zappone On A Changing Ireland

It would be easy to suggest that there is no incentive for a woman of child-bearing age to represent in the Dáil – due to the fact that one must be available at all times, something hardly feasible in the few weeks after birth.

Bacik agrees that that certainly is a tricky situation to manoeuvre, but maintains that the unpredictable nature of the work and the strain on those residing outside of Dublin to attend events may actually be hurting Irish politics more.

"We are always wondering how to make politics more attractive to those outside of Dublin city. One of the big issues is the Leinster House hours. There really is no off-time [as] you're often expected to be at evening meetings in your constituency and not just be working within parliamentary hours. Being a public representative can be very off-putting that way.

"[Politics is] Somewhat vocational, it’s never going to be a 9-5 job, you're only going to do it if you're passionate about it. One thing, however, is to have less unpredictability in what we try to do in Leinster House – so you can know in advance to plan for childcare.

"The Oireachtas actually has a crèche, and I seem to be one of the very few who've used it. The Welsh and Scottish parliaments have nearly 50/50 male and female divide in Cabinet – they have it sorted."

Perhaps borrowing ideas from our Celtic cousins is the answer?

"To some extent, it's an open-ended debate we need to try move away from, but this Oireachtas is actually better than previous ones with regards to predictability and I think that is because we've more women than ever before."

"We're actually, at the moment, pushing for quotas to be implemented on a voluntary basis in local elections," Bacik continues. "And we're hoping for a 40% minimum in female representation by 2023."