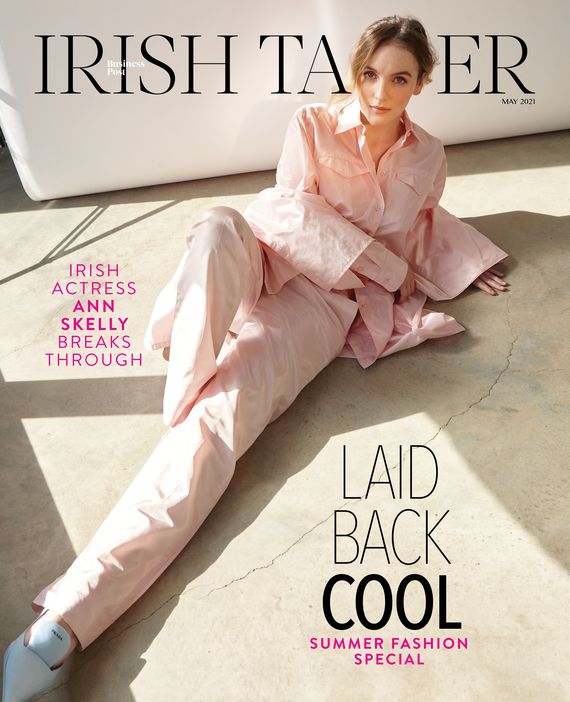 Katherine Zappone On The Possibility Of A Female Taoiseach

"I would love to Ireland to get there before America." 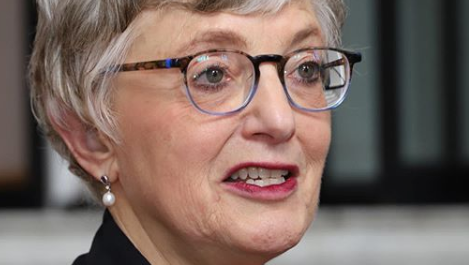 "I can't imagine why we wouldn’t have a woman as Taoiseach within the next decade."

The news that the US House of Representatives has increased its democratic intake of females by 556% in some 30 years has conquered world media, and rightfully so, as it appears that the rest of the world seems to be somewhat lagging behind, politically.

Speaking as a citizen of the US, Independent politician and Minister for Children and Youth Affairs Katherine Zappone said she'd love Ireland to beat America in terms of hiring a female commander-in-chief.

"I would love to Ireland to get there before America. I've just come from my country of origin where some huge things are happening.

"What happens in the US makes a difference in the rest of the world and – going by what's recently happened in the House –  I can't imagine why we wouldn’t have a woman as Taoiseach within the next decade."

READ: Let's Get Political: Why Do We Still Rank So Low for Women in Politics?

Zappone rates The Electoral (Amendment) (Political Funding) Bill (the 30% female quota) but believes that more is still to be done.

"Okay, so first of all in relation to Ireland – the two things, obviously, we can say is that there is still not a significant number of female representation in either House and that the pace of change in relation to increasing representation is unacceptably slow except in light of the implementation of what was called the Political Funding Act. 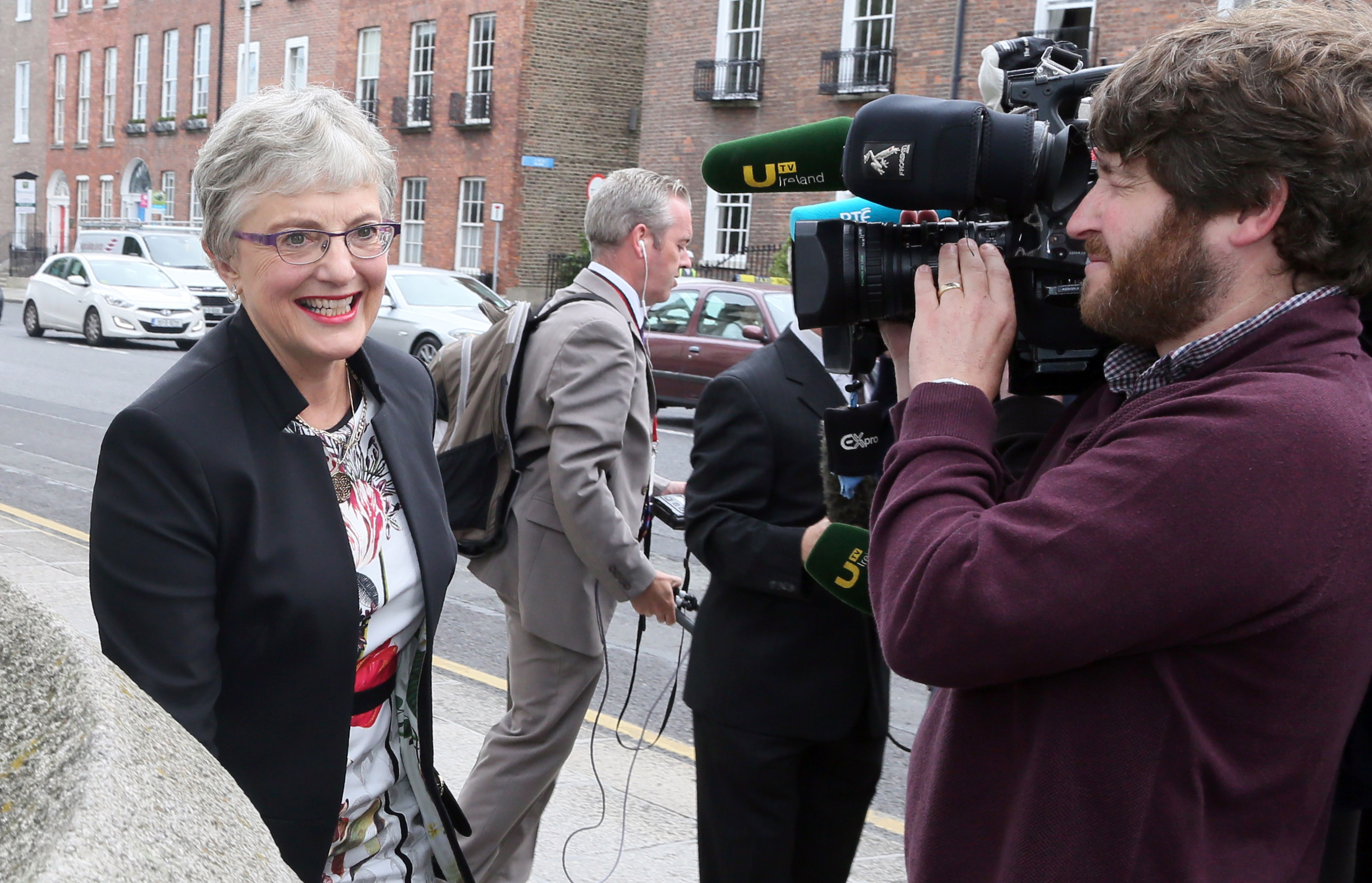 "I think we can argue that initially, they did deliver because the first election afterwards was 2016 – in which I was elected – and it effectively delivered a 40% increase in representation.

"Initially, it made a difference. To really have the evidence you need to see a trend so we should wait and see what it does local and European elections.

"I was a senator at the time and I was in favour of a quota but I would have argued for a quicker rise in requirements of the percentage of candidates in each gender.

"I think we could've been more ambitious. I'm really strong on quotas on a temporary measure but are they enough? Is it enough to have quotas to get a significant increase of women representatives within parliamentary settings? I don't think so.

"I have been thinking a lot about academic work in the field of representation in terms of gender issues and one of the arguments I find persuasive is that will only come closer to gender equality if an equal sharing of men and women in relation to private and public work exists.

"What we’re talking about is an increase of representation in public work and democratic work. We’re not gonna get that unless we have an increase as well of men who are willing to share in work in a private context. Meaning work involved in caring or domestic work or whatever you'd like to call it.

"For women, one of the slowdowns or barriers here [in Ireland] is due to not extra responsibility within domestic or private context. Unless that grows to an equal sharing with their partner – and usually that partner is a man – we will reach a plateau."

With 2 of most powerful women in the world. Women’s Leadership Now! pic.twitter.com/4SPrKM5P2R

A century after suffrage, the goal of balanced gender representation in Irish politics has advanced but has not yet been successfully achieved.

The complexities of politics, culture and general attitude nationally continue to challenge this goal, but the 2016 elections point to a defining moment, one that would have pleased the suffragists and gives hope to their sister campaigners today.

After Trump’s election in November 2016, women in the US on both sides of their bipartisan divide got mobilised. This led to the unprecedented election of over 500% more women into the House of Representatives than ever before.

Recognition of the importance of women in politics has reached the stratospheric realms of pop culture; from Chanel runways to Leslie Knope in Parks and Recreation to Emily Ratajkowski and Amy Schumer being arrested at women's marches condemning Trump – so perhaps it's popular culture that will save the parliamentary star?

Or the introduction of family planning that will allow for women to – in the famous words of Mary Robinson – rock the system, instead of rock the cradle.

In November 2018, Taoiseach Leo Varadkar said that gender quotas for candidates in Dáil elections will rise to 40% in the next decade – ensuring that female representation in Leinster House will continue to grow.

This is set to fall into place in 2023, meaning we have four more years to support the women in our lives to run for the office of public representative.

Women For Election is a not-for-profit, non-partisan Irish-run organisation which run one-day training programmes for women interested in politics and a three-day programme for women who want to be a candidate.

The organisation trained somewhere in the region of 300 women in Dublin, Galway, Cork, and Limerick in 2018 in hopes that they'll consider running for the next election.

To donate to the group who wants to help change the face of Irish politics, you can do so here.

READ MORE: A Brief History Of Women in Irish Politics