The Powerhouse Of Women Behind One Of The World's Leading Festivals

"Combined there’s probably about 100 years of event industry knowledge to tap in to!"
Kate Demolder 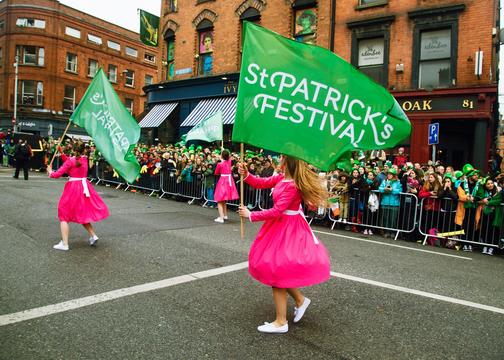 A celebration of traditional and contemporary Irish storytelling will be the focus of this year’s St Patrick’s Festival, which will run over five days later this month.

The event – synonymous with creativity, patriotism and a strong adoration for the arts – is set to kick off smoothly once again this year – as it has done since 1996. The group behind the gargantuan event is predominantly female, something CEO Susan Kirby is fiercely proud of.

"I am very privileged to do the job that I do, even more so to do it with the team we have, they are ridiculously talented, committed, creative and all with a smile on their faces." 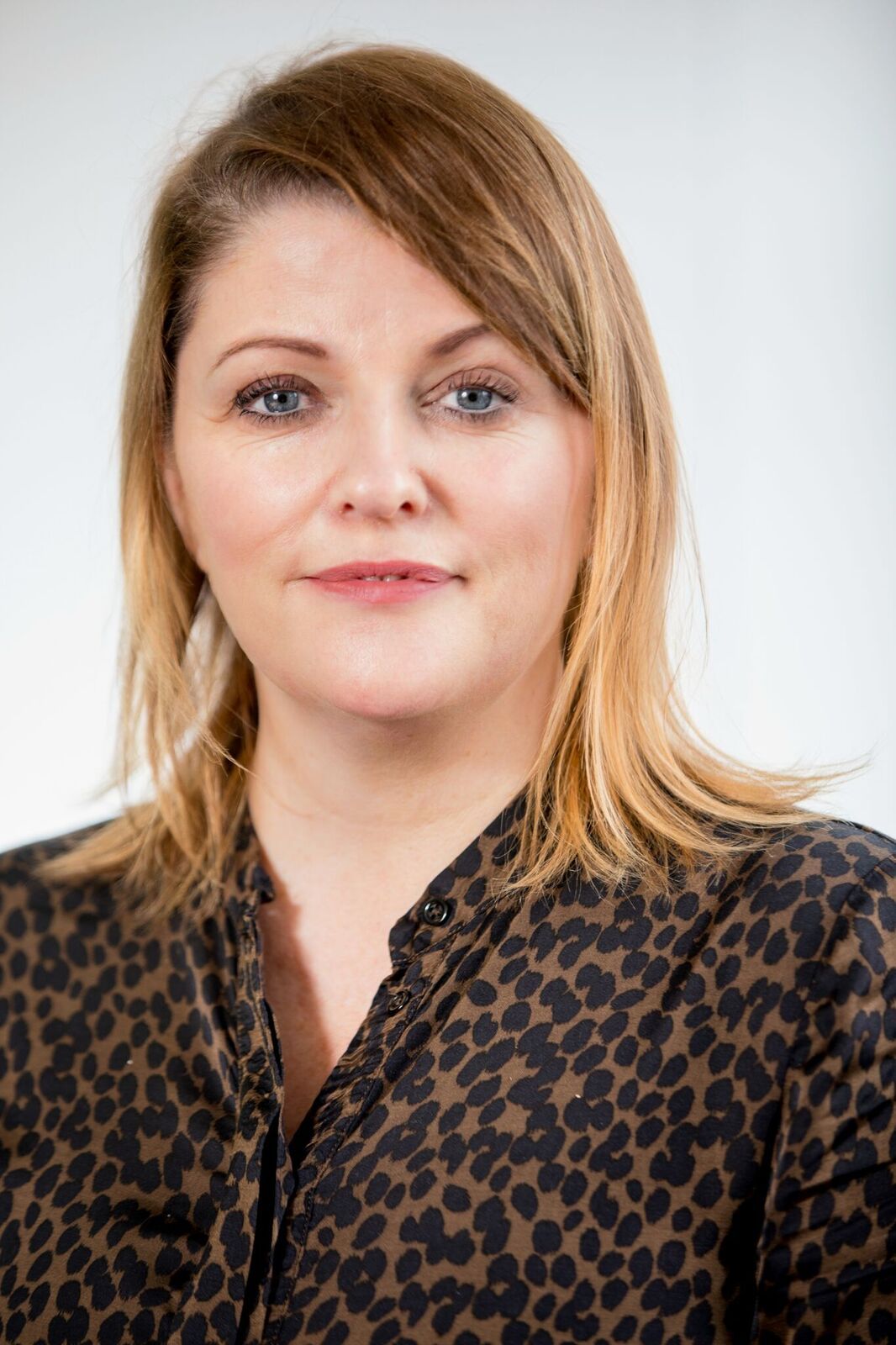 Kirby – chief executive of the event since 2011 – reveals that over 18 months of rigorous planning ahead goes into the internationally-watched festivities.

"We plan ahead by roughly two years, and then track back into the current edition when we go into what we call our 'operational phase'. We also place significant emphasis on reviewing and debriefing each year to learn and improve what we do."

The festival generates some €73 million for the Irish economy and it's understood that well over 100,000 people visit from abroad during the five days.

However, despite it being the busiest day of the year, Kirby confirms that the team still all make the time to say 'Happy St Patrick's Day!' to one another, come 17 March. 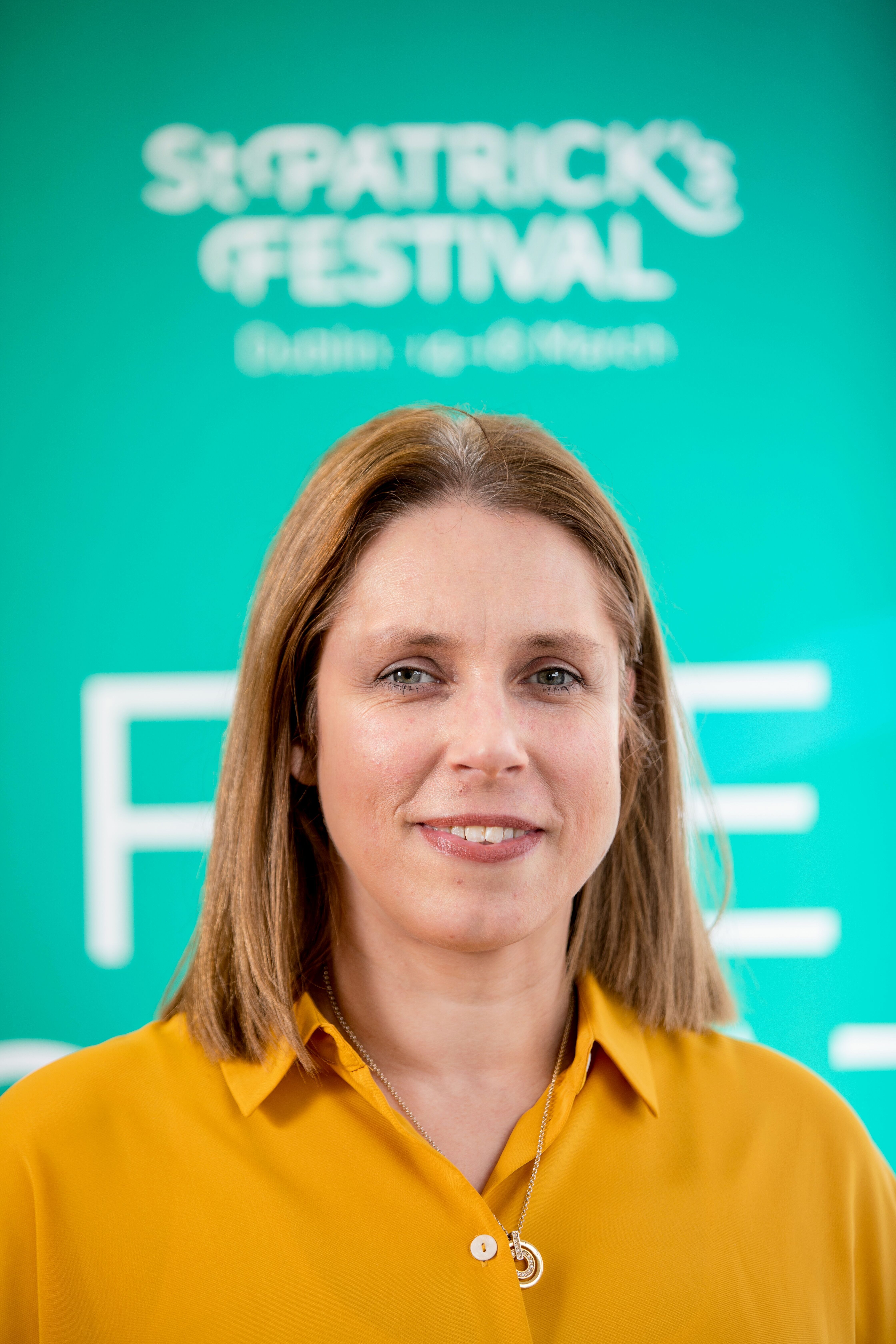 General Manager Julia Dalton echoed the sentiment, something surely to be applauded considering the team are already three days in to the busiest week of their working year.

"We’ve an early start on 17 March, I’m usually out and about by 5am calling into the office first and then on to our hospitality event before attending the parade.

"I do love it when the parade is on. It’s probably the only time that day that I get to sit down. Of course, as soon as the parade is finished it's back to work!"

This year's festival features an Eamonn Doyle photographic show in the Royal Hibernian Academy which has been three years in the making, something that the whole team is palpably excited about.

"To be part of his first major show at home, that will continue on a world tour, is very rewarding, to feel you've been a cog in that wheel," Artistic Director Karen Walshe gushes.

Walshe started in a freelance capacity at the festival back in 2010. These days she credits her "cream of the crop" team to the parade's worldwide success.

"I will always remember my first year in this role as it was all very new. I shed a tear on parade morning as it only really hit me then what we had achieved after months of work.

"It's a unique feeling to know you are part of a very special team who delivers our national parade once a year, with millions watching from the street and on the TV in Ireland and across the globe." 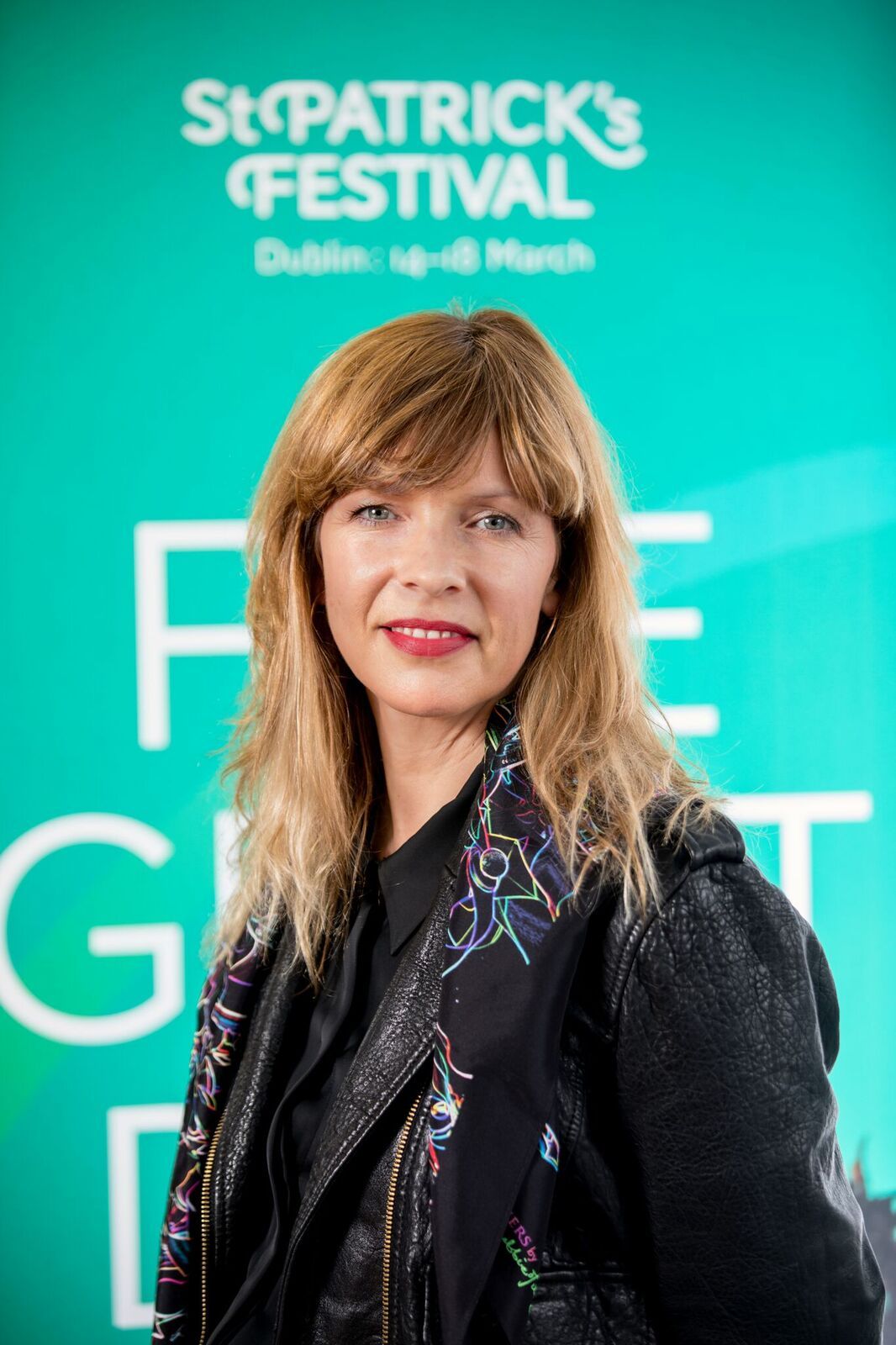 The collective team-pride emanating from these women is obvious.

In a job where having others' backs is a necessity, it has to be. Brand belief and support is also undeniable. When asked which festival they've worked on has been their favourite – all members mentioned this year's upcoming affair.

Development Manager Danielle Lynch – whose job is based around building relationships potential partners – mentions that "you can't help but feel proud" of the "herculean effort" executed each year.

"I started in February last year so this is my second festival but the first that I have been fully involved in and I am really looking forward to immersing myself in it. [I'm] really looking forward to seeing Seán McErlaine perform as part of Terra Firmish in Smock Alley on the 15 March. The performance is about a sinking church on Inis Orr on the west coast of Ireland.

"The other one [I'm looking forward to] is This Land with Candelit Theatre and special guest Farah Elle - we’ve heard some of the recorded tracks and spoken word pieces that will be performed during the show and it’s going to be a really special event." 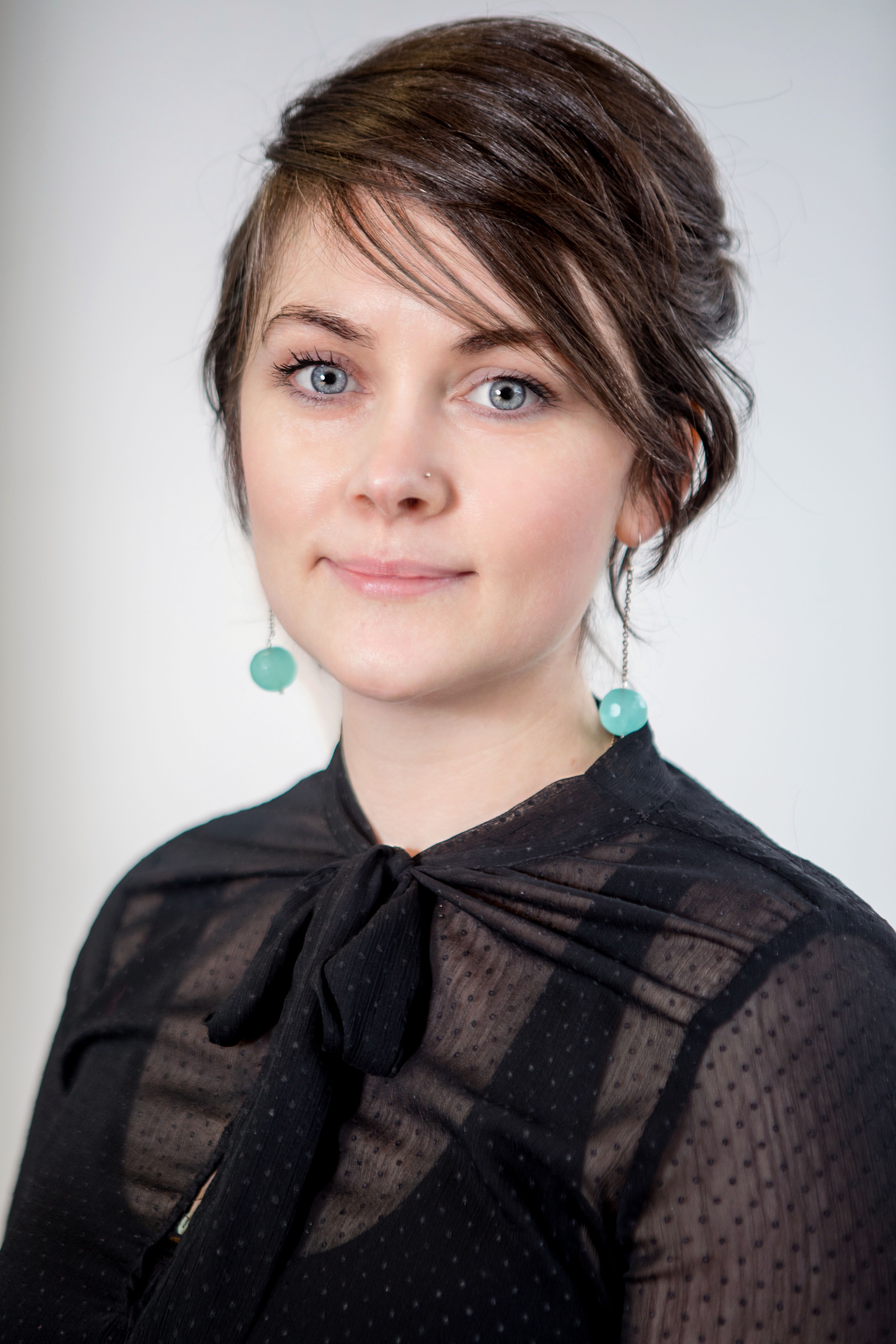 The parade feels like something that's always been there.

Seemingly seamless in its execution, the actual organisation that goes into systematically assembling some 4,000 people – and another 500,000 spectators – doesn't always go off without a hitch.

"I work with the festival from mid-September, looking at the challenges for the event ahead of us. We are consistently keeping an eye on any cityscape changes that might prove a challenge for the parade."

"A big one prior to 2017 was the LUAS Cross City channel, which meant we had to move the Parade to the other side of O’Connell Street. That was an interesting year!" 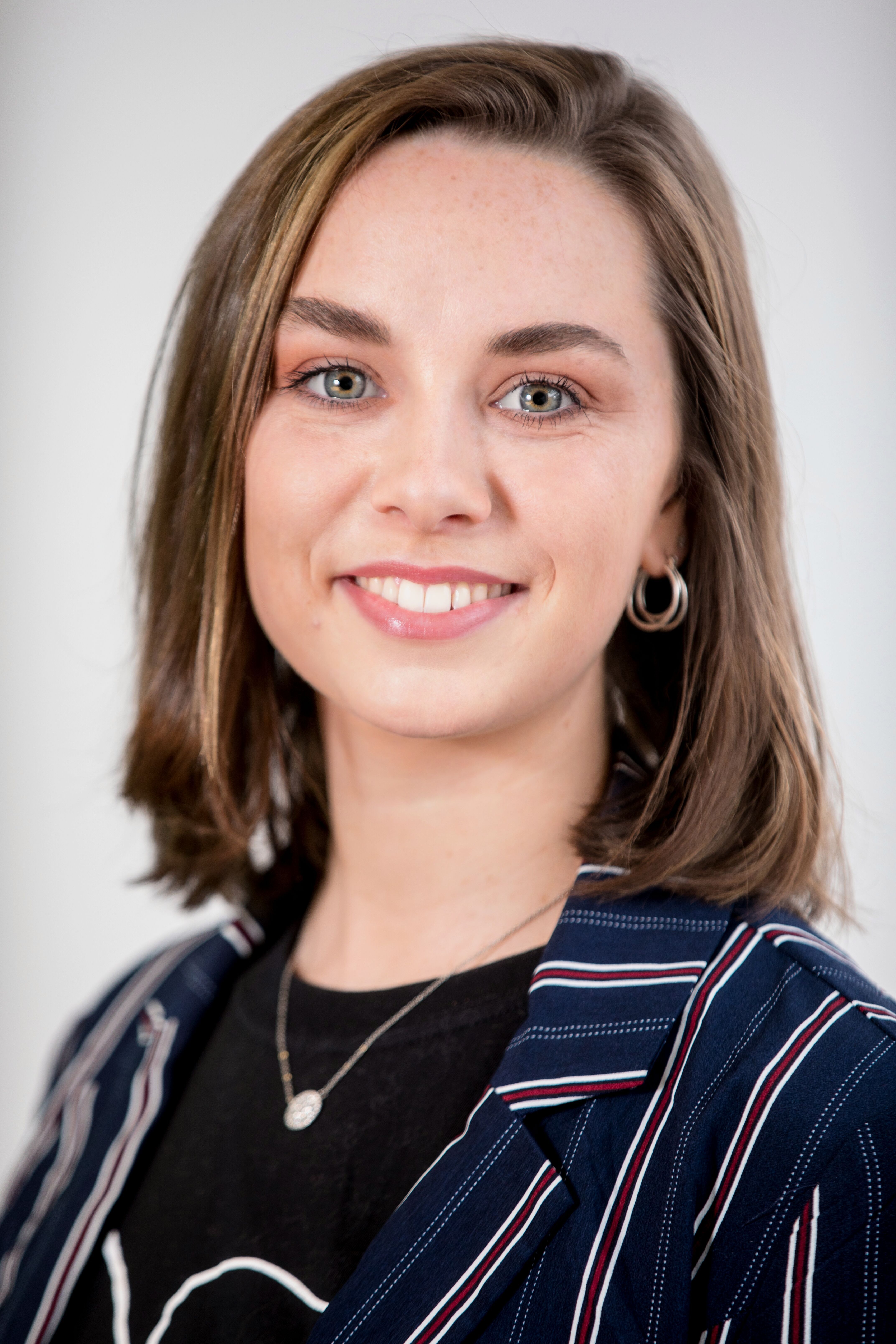 Despite ups, downs and imposing tram networks – all five members of the team accredit each other's staunch commitment to the cause as the reason they don't implode with stress come March each year.

"The staff at St. Patrick’s Festival are incredible," Dalton comments.

"Every single one of them is dedicated, professional and hardworking. We work long hours especially coming up to the weeks before the Festival and we keep each other motivated."

"The range of expertise among everyone in the team," Lynch remarks, contributing just that to the team's quiet confidence.

"Combined there’s probably about 100 years of event industry knowledge to tap in to!" 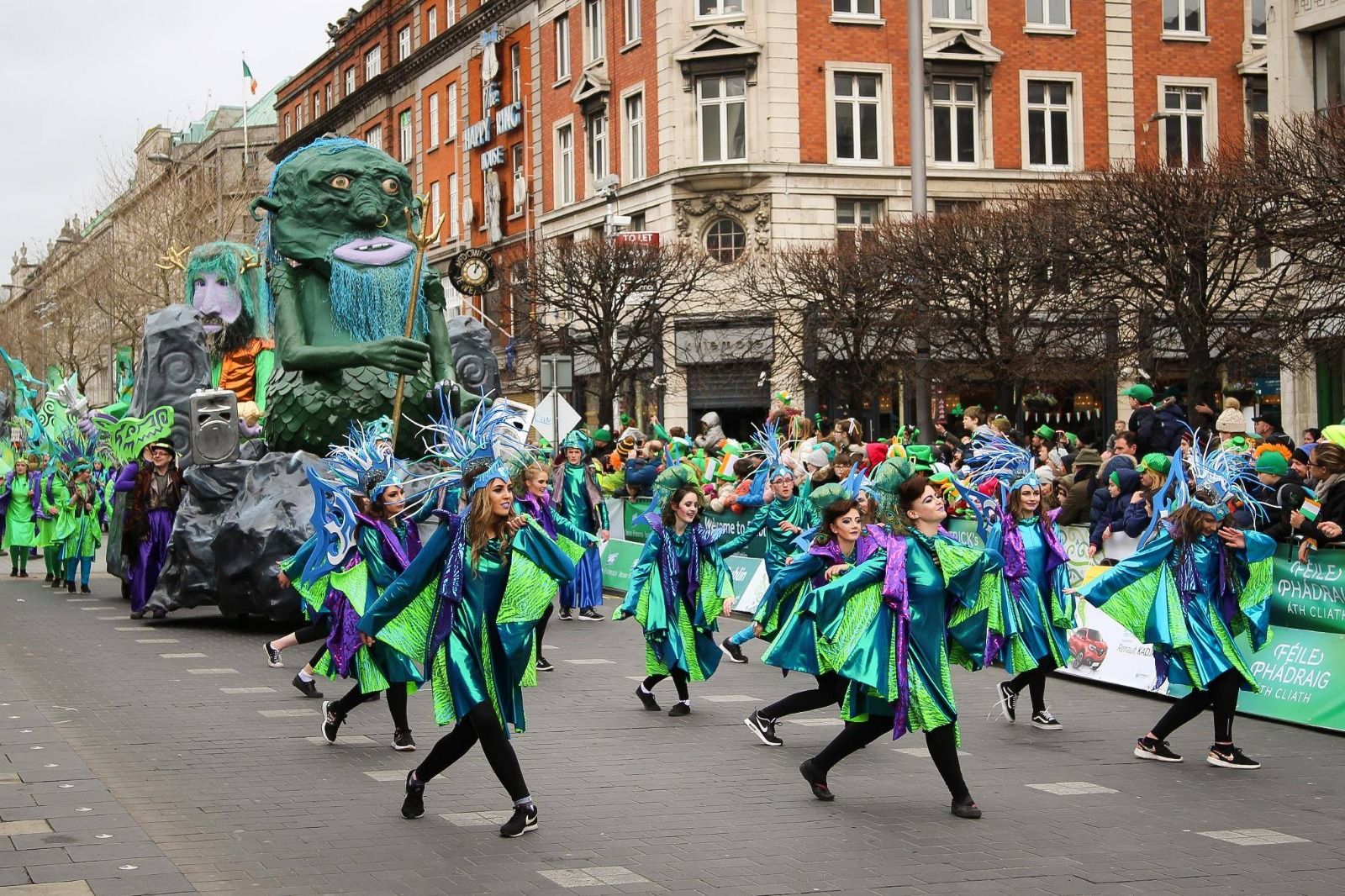 2020 is the festival's 25th year – for which the team has already well begun planning. With that enormous event safely in the hands of professionals, we asked one of the most structurally sound teams in the business what they would tell young women of the future who are looking to break the industry.

"You need to be passionate and organised, willing to work awkward hours and long weekends sometimes," Walshe agrees. "But there is always a huge sense of achievement after creating and building an event to then see it unfold in front of your eyes."

"There are loads of different areas of expertise in the industry, whether that’s in funding and sponsorship, marketing, production or programming, all of which are crucial in delivering a successful event. Try and understand what interests you the most about the industry and master your understanding of that."

"You have to be strong minded and sure of yourself but sometimes you don’t realise how strong you are until you’re in a certain environment," Farrell reveals. "I’ve learned that myself over the past few years.

"I would say give it a try, you’ll know instantly if you like it or not!"