Microdosing, Does It Work? And Is It Safe?

People in high-pressure jobs or ones with loads of deadlines seem to be getting on board. 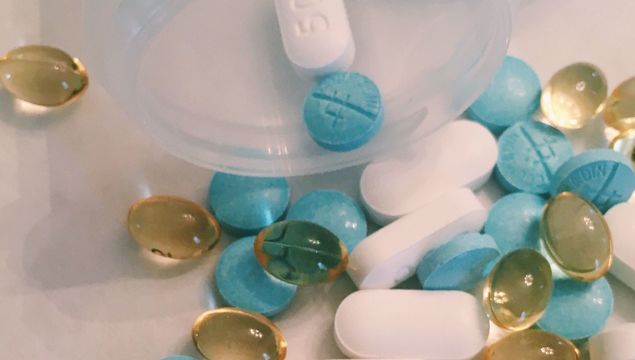 An increasing number of people are microdosing – taking tiny amounts of drugs – to boost their alertness levels day-to-day.

Microdosing is taking very small amounts of a recreational drug, usually, a hallucinogen like LSD or magic mushrooms to enhance cognitive abilities

The aim isn’t to get high ore experience hallucinatory trips but to jolt creativity, boost focus that can elevate work performance, help with relationships, and generally improve a stressful and demanding daily life.

Lots of people, it seems. While medical studies supporting the topic are still relatively in their infancy, its particularly popular in tech circles (apparently Silicone Valley types have been at it for years. Apple’s Steve Jobs and Microsoft’s Bill Gates were said to have experimented with LSD back in the day).

Now people in high-pressure jobs or ones with loads of deadlines seem to be getting on board. People are also microdosing to combat anxiety and other issues.

How does it differ to regular drug use?

The main difference is in the amount taken. While LSD can make users hallucinate, a microdose is typically roughly one-tenth of what a recreational user might take.

Users take this small amount every few days and go about their regular lives.

Why are they doing it?

Hallucinogens cause mind-altering effects on the brain by mimicking the happy-brain chemical, serotonin. Users have said popping a microdose helps them to feel more focused and productive.

They are more productive at work as a result. It’s also said to reduce the symptoms of stress and anxiety.

What’s the verdict on it?

The phenomenon has gotten so much attention and there are plenty who are already convinced of microdosing’s powers for getting to grips with anxiety, overcoming stage fright and becoming more creative.

While the claims are intriguing, it is important to remember the fact that the drugs involved in microdosing are illegal and without regulation, it's hard to be sure exactly what you’re taking.

There is also the real danger that you could miscalculate your dose and end up on a hallucinatory trip in the middle of an important work meeting. *Shudder*

Until the “productivity hack” is a little more backed by scientific and medical journals, we think we'll stick to excessive levels of coffee consumption for now.