A gentle reminder to play by your own rules.
Donna McCarthy 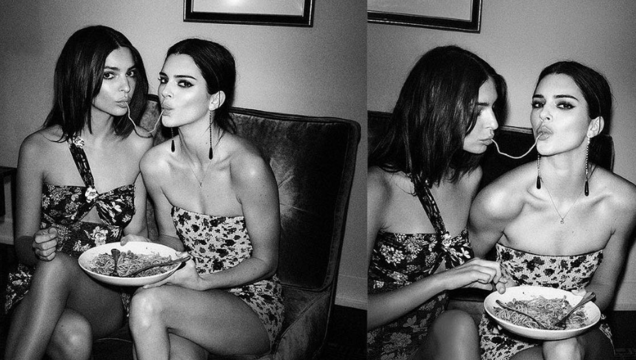 Never underestimate the power of an Irish woman.

In today’s hyper-connected world, we are deeply engrossed in popular culture from having every possible scoop of news at our fingertips. We are an informed, inspired and obsessed generation.

However, amongst powerhouse mega-countries with loud, powerful and at times domineering voices that roar self-praise, it is tricky to ignore their collective presence. Albeit, having our attention veered towards those that put on more of a show is harmless, we seem to forget to touch base with our own country’s pride and joy (guilty as charged, tut-tut). I have come to the realisation that sourcing inspiration need not be so internationally convoluted. In fact, we don’t need to look much further past our front door...

One of the original #Derrygirls gets hitched today! Let the party commence!

Lisa McGee is an awarding winning, BAFTA nominated stage and screenwriter from Northern Ireland. Also, she is the creative genius behind the incredible, Derry Girls. The sitcom focuses on a mixture of teenage lives in parallel with the 1990 Troubles. Through a lighthearted, hilarious and youthful lens Lisa pushes a subject matter victimised by ignorance and Chinese whispers to the forefront with gracious clarity. The show sparks intrigue and adoration for Erin, Michelle, Orla, Clare and James whose bond extends to viewers as a nostalgic pull. Granted, circumstances no doubt differ from the Northern motley crew, but no one can escape the bittersweet teenage experience.

You can watch Derry Girls Season 2 on www.channel4.com. 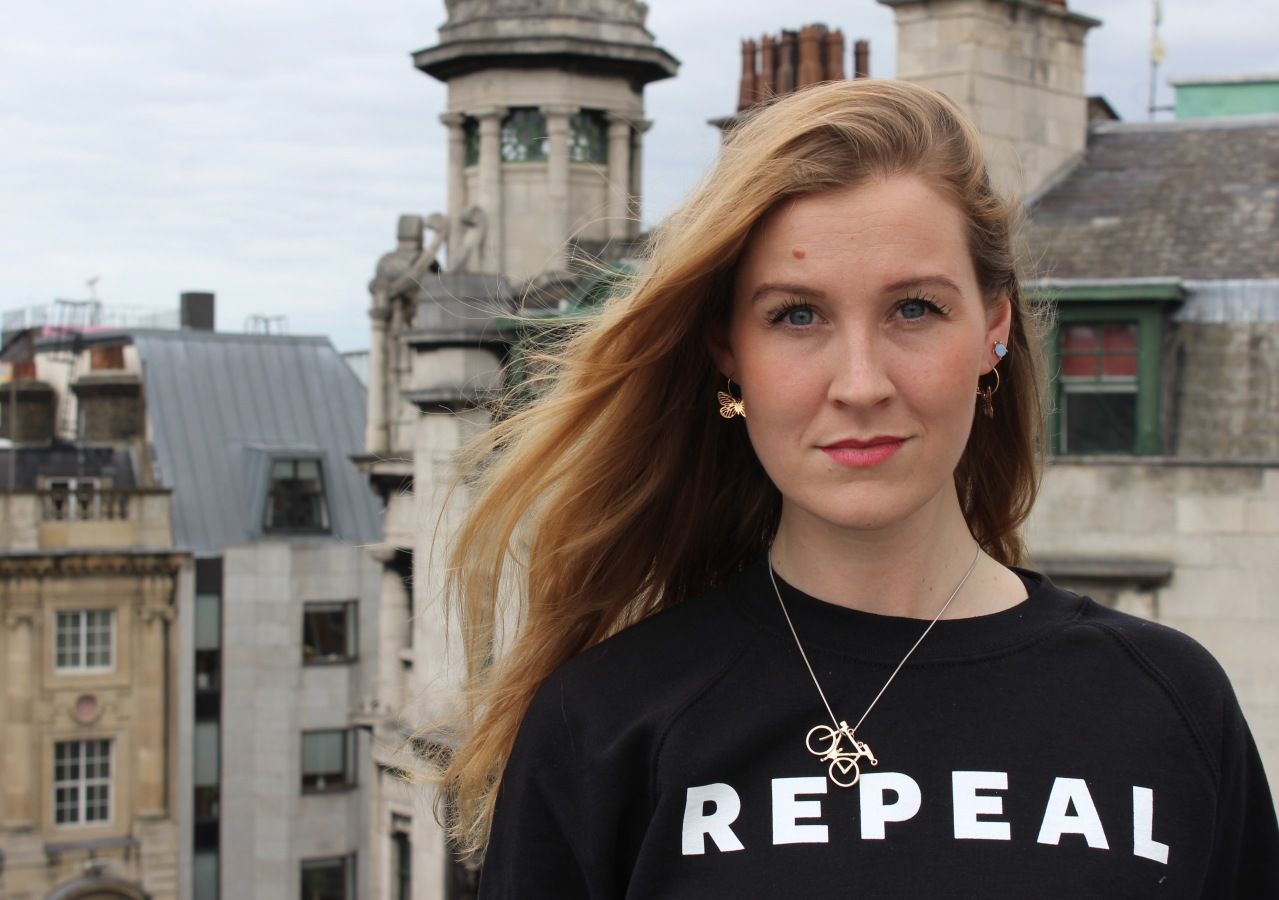 Anna Cosgrave is an abortion-rights activist, occasional political assistant and the creator of Repeal Project. Partner to the pro-choice movement that challenged Ireland's dated abortion laws and originated from the tragic and unjust death of Savita Halappanavar in 2012. REPEAL acted as a beacon of hope and a support system for women during one of Ireland's most important political moments. The project cultivated national and global solidarity with the promise of a freedom filled future that Irish women could look forward to, and oh my, it's going to be a good one.

Check my story for my new jewellery obsession @astridandmiyu 

Fellow Derry native, Joanna Cooper equally proves the immense talent that lies outside of the capital. Joanna was crowned Miss Universe Ireland in 2015 and has since transitioned into a London-based high-profile model/Instagrammer in true fast fashion world form. A game-changer in her own right, popularising petite modelling with her 5’5 frame with a constant influx of jobs working with international brands such as ASOS and River Island. Joanna diverges from the stereotype of modelling being exclusive to a certain height and inspires women to embrace their uniqueness and continue to chase their dreams despite all odds. Side note: serious brow goals!

READ: This Is How Highly Successful Women Plan Their Daily Routines

READ MORE: The High Street Dupe For Prada's Headband That You're Seeing Everywhere