Sinéad Burke: The Irish Activist Leading The Conversation On Diversity 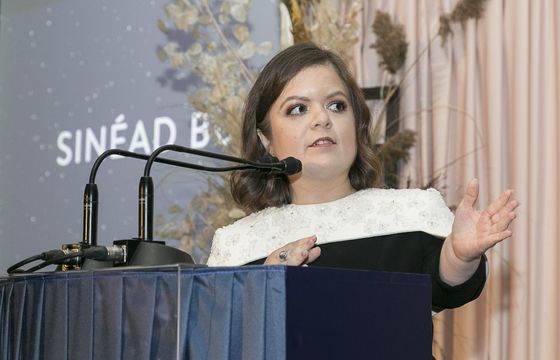 How does one even begin to describe all the ways teacher, writer, broadcaster, fashion-admirer and advocate for disability Sinéad Burke is changing the status quo? We couldn't think of a more fitting choice for our overall Woman of the Year winner 2019.

It all began with a love of fashion and a desire to educate, to teach, to challenge. However, as a young teenager with achondroplasia, Burke felt her choices were limited and that those with physical differences weren’t being listened to or heard in the industry – so she decided to call it out.

Running her award-winning blog whilst becoming a teacher – “one who ensured that children felt represented, listened to and safe in my classroom” – ensured she graduated at the top of her class, receiving the Vere Foster Medal from Trinity College, Dublin.

She couldn’t have known then, that her journey was in its infancy. Through writing, social media, public speaking and her now infamous TED talk, Why Design Should Include Everyone, Sinéad, eloquently and always with infectious passion, highlights the lack of inclusivity within the fashion and design industries. 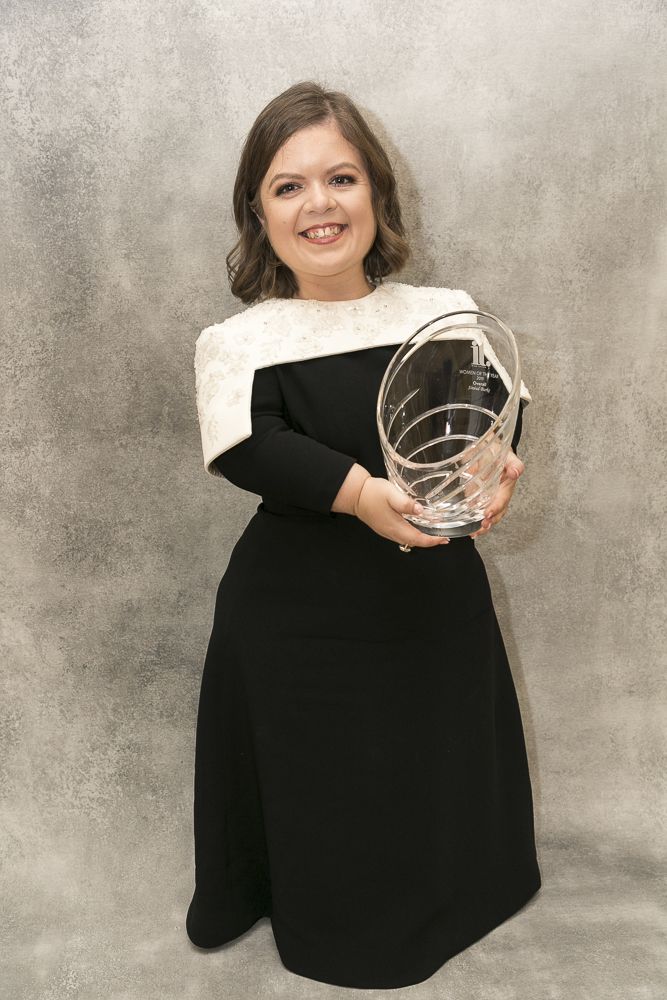 She consistently consults with leadership to ensure the process of designing for, with and by disabled people is embedded into their business model and works to ensure that the most marginalised of communities are seen and heard.

Ever-aware and evolving, this is one extraordinary woman who isn’t just out to change her world, she’s out to change the world – and for those who need it the most.

It would come as no surprise when the likes of Vogue magazine and other prestigious titles in the fashion world sat up and noticed this enigmatic, stylish figure. She became a Vogue contributor in 2018, and that same year appeared on the cover for The Business of Fashion alongside Kim Kardashian with an interview as part of The Age of Influence series.

Back in May, she became the first little person to ever attend the Met Gala and in a divine, custom made black velvet Gucci gown at that. Towards the end of the summer, she had another first; working with the National Museum of Scotland, Sinéad helped create the first little-person mannequins, which were cast from her body and featured in the Body Beautiful: Diversity on the Catwalk exhibition. 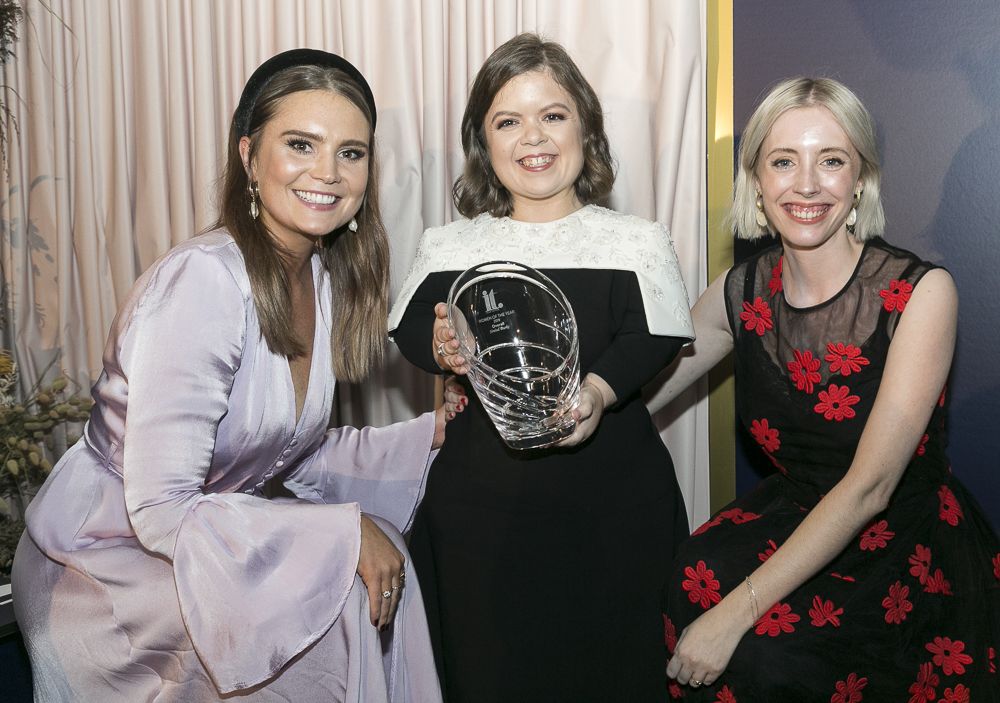 Most recently she appeared on the groundbreaking cover of the September issue of British Vogue, guest-edited by the Duchess of Sussex, Meghan Markle. She is currently undertaking a PhD in Trinity College, Dublin on human rights education that explores the voice of the child in school and also recently launched her first podcast, As Me with Sinéad, which saw her “meet extraordinary people to talk honestly about what it’s like to live in their bodies.”

“I was born in 1990, the year Mary Robinson became the first female President of Ireland,” she said as she collected her Women of the Year award.

In her acceptance speech, she said that she was elected by the women of Ireland who didn’t just rock the cradle, they rocked the system. As we, the women of Ireland, continue to build a new system we must not reinforce the cycles of oppression and exclusion that has characterised our past and present.

READ: A Glamorous Overview Of Irish Tatler's Women Of The Year Awards